Amid controversy, the Tribeca Film Festival has removed the documentary Vaxxed: From Cover-Up to Catastrophe, from its schedule. “After reviewing it over the past few days with the Tribeca Film Festival team and others from the scientific community, we do not believe it contributes to or furthers the discussion I had hoped for,”  Robert de Niro, one of the founders of the film festival, said in a statement. The film was directed by Andrew Wakefield, whose medical license was revoked over failure to disclose financial conflicts of interest and ethics violations. A vaccine study authored by Mr. Wakefield, which was published in the British medical journal The Lancet, was retracted in 2010. (New York Times)

While helping keep New York clean for 30 years, sanitation worker Nelson Molina also accumulated the discarded belongings of many New Yorkers. The items, ranging from typewriters, photographs and chairs to even Furbies, are currently housed on the second floor of the Sanitation Department’s East 99th Street truck depot. Mr. Molina estimates that the collection is worth $160,000. Want to check the collection out? You’ll have to wait until October, when limited tours will be available during Open House New York Weekend. (New York Post)

Wall Street executive Andrew Caspersen has been arrested and charged with securities fraud. Mr. Caspersen, a partner at Park Hill Group, allegedly told customers that their investments to a charitable foundation would be put into a secured loan to an investment firm, but he instead converted $25 million for his own use. Mr. Caspersen is the son of Finn M.W. Caspersen Sr., the former chairman and chief executive of Beneficial Corporation, which was one of the largest consumer financial companies in the United States. (Wall Street Journal)

Rapper Sean Combs, better known as Diddy, is planning to open a charter school in Harlem this fall. The school will be called Capital Prep Harlem and will be overseen by Capital Prep leader Steve Perry, who founded Capital Prep Magnet School in Hartford, Connecticut. Orlando-based educator Danita Jones will be the school’s principal. Mr. Combs, who grew up in Harlem, said creating the school is “a dream come true.” (Daily News) 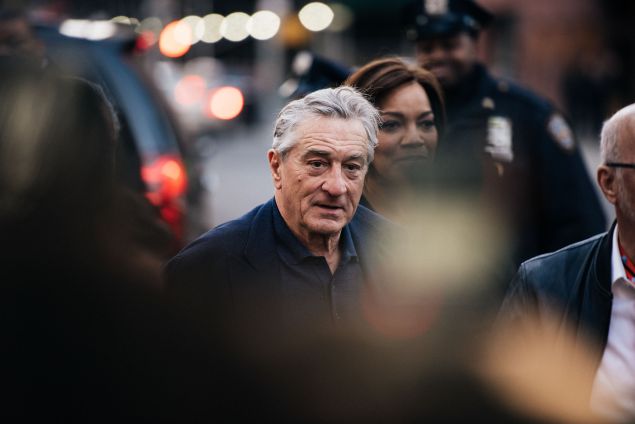