Mayor Bill de Blasio signed an executive order today mandating open bathroom access for transgender individuals. The new order will make it illegal to ask people for identification or to prove their gender identity or sex as they enter a public bathroom. All public buildings in New York—including schools, city offices and recreation centers—will now let New Yorkers use the bathroom for the gender they identify with. While other cities nationwide have attempted to bar transgender individuals from using bathrooms of their choosing, Mr. de Blasio said the city’s measure will strike back against hate and promote tolerance in New York. (Observer)

A 16-year-old Bronx girl will transfer high schools as a result of cyber bullying related to her alleged rape at the hands of a classmate on a tenth grade class trip. Friends of the assailant targeted the victim on social media, posting threats and warnings against the girl. “I hope she f**king dies now,” one (female) classmate wrote online, while a friend of the alleged rapist said “If they give five to 10 years to my bro I’ll kill you” in a video posted to Facebook. Evidence of the cyber bullying will be turned over to police officials this week, and the alleged victim has transferred out of South Bronx Preparatory School as of Monday. (Daily News)

A Sunday crime spree that left one dead and four injured ended last night with the arrest of James Patrick Dillon. Mr. Dillon allegedly slashed a woman across her face and stabbed her in the late morning, before fatally stabbing an Astoria convenience store owner in the neck and dousing a nearby homeless man with a fire accelerant and lighting him on fire. When police attempted to apprehend Mr. Dillon, he used the accelerant to spray their eyes before they shot his legs. All four injured parties—including the suspect—are recovering in New York hospitals or have been discharged. Mr. Dillon is allegedly bipolar. (Gothamist)

The New Jersey man who crashed his drone into the 40th floor of the Empire State Building last month was ordered to complete two days of community service, pay a total of $320 in fines and court costs and not be charged with another crime for a year following a court deal. Sean Riddle, 27, allegedly crashed his drone on Feb. 4, and approached a security guard to retrieve it after smashing it into the side of the building (the drone then fell to a ledge above the sixth floor). Mr. Riddle was charged with reckless endangerment, criminal mischief and a violation of a city ordinance, charges that were downgraded to disorderly conduct as part of the plea deal. (DNAinfo)

A judge granted a postponement in the retrial of Pedro Hernandez, a New Jersey man accused of the 1979 murder of six-year-old Etan Patz. The initial trial resulted in a hung jury and subsequent delays have been granted at the request of prosecutors. This time, Mr. Hernandez’s attorney, Harvey Fishbein, requested the delay for medical reasons after injuring his back. Mr. Hernandez confessed twice to killing Patz and was turned in by a family member who heard him discuss killing a child, however Mr. Fishbein has claimed his confessions were the result of a low IQ and a personality disorder that causes Mr. Hernandez to confuse fiction and reality. Jury selection for the new trial is now set for September. (New York Times) 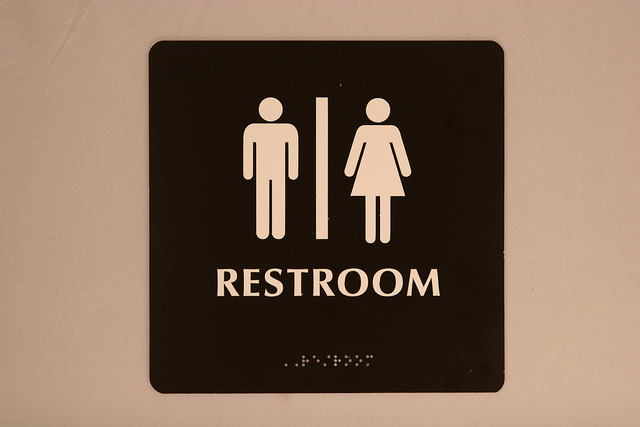