Just a few weeks after November’s Paris attacks, a yellow cab driver told a passenger he “would have done a better job” and said he wanted to blow up his taxi. Newly released court documents reveal that Hisham Ahmed is facing a six month suspension and a $1,150 fine because of the threatening remarks he made to an Australian tourist last year. Ahmed, originally from Egypt, also questioned the historical reality of the Holocaust and said “all people were born Muslim” during the same taxi ride. After the Australian tourist arrived back at his hotel, he alerted both the police and the Taxi and Limousine Commission (TLC). The TLC investigated and said that they “found no threat,” describing Ahmed’s behavior as  out of character. (DNAInfo)

Last weekend, Kanye West’s pop up shop, which sold clothing inspired by his new album The Life of Pablo, allegedly made the rapper $1 million dollars. “They called me crazy and pointed fingers,” Kanye said in a series of tweets posted Tuesday night. “but there is no other brand that could sell 1 million dollars of clothing in 2 days from 1 location!!!” The pop up store, which was located in SoHo, sold shirts and hoodies, among other items, priced between $50 and $90. Devoted fans, as well as opportunists hoping to resell the limited edition merchandise for a higher price, waited for hours on Saturday and Sunday in lines that stretched down the cobbled Manhattan roads. (Daily News)

It’s looking like New York will soon legalize professional mixed martial arts (MMA), making it the last state in the country to do so. Following a debate that lasted two hours, New York’s full Assembly approved the legality of the combat sport in a 113 to 25 vote. “What’s more barbaric are guns,”said Assemblywoman Rodneyse Bichotte (D-Brooklyn), who voted in favor of the sports legalization “Mixed martial arts has been a tool to defend oneself. It is a tool for self-confidence and respect. People know not to mess with me.” The Assembly had previously banned the sport over concerns it was too violent. Legalization will mean that the hugely popular UFC (Ultimate Fighting Championship) will now be able to hold its MMA tournaments in New York City. (New York Post)

Two New Yorkers remain missing following the terrorist attacks on Brussels’ Zaventem airport on Tuesday. Siblings Sascha and Alexander Pinczowski arrived in Brussels early Tuesday morning and were able to check in with a relative shortly before the two bombs were detonated. However, during the phone call, the family member heard the sound of an explosion and glass shattering and the line went dead. “We are still looking for Alexander Pinczowski and his sister Sascha,” the siblings’ mother, Karen Van Suijdam, posted on Facebook late on Tuesday.””Alex is about (6 feet tall) — brown short hair, beard, brown eyes, diabetic!!!” (New York Daily News) 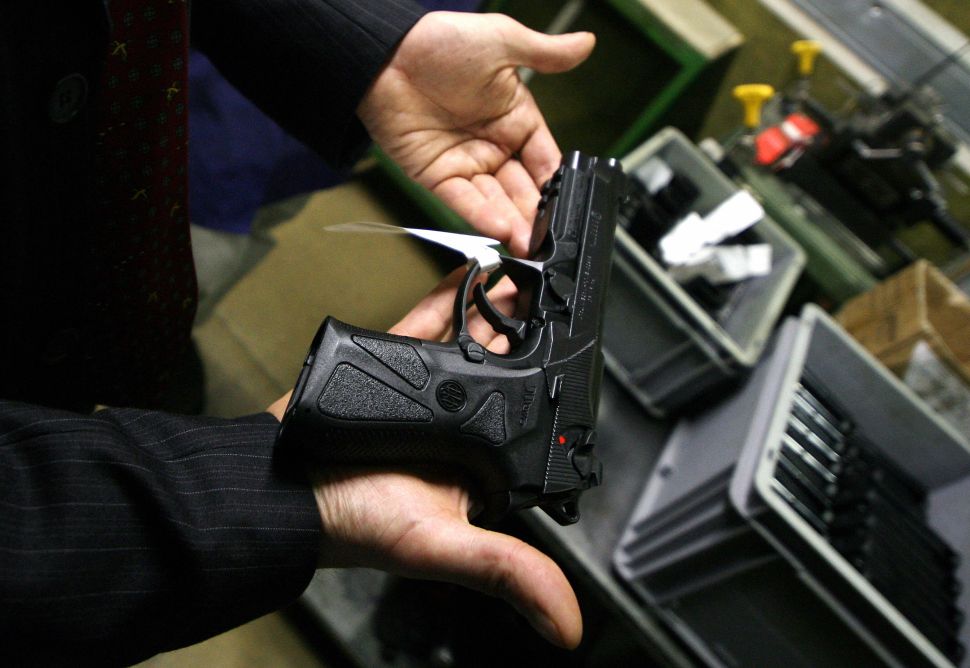