A spokesman for Governor Andrew Cuomo turned down actress Pamela Anderson’s proposal to save big on prison costs by switching to all-vegan food in correctional facilities. Rich Azzopardi, a spokesman for Mr. Cuomo, said he was more likely to appear in a reboot of Ms. Anderson’s TV show Baywatch than her PETA-backed reform — which is estimated to save $2 million per year by replacing meat with healthier vegan alternatives — is to happen. Vegan-only diets have already saved over $250,000 per year for the Maricopa County Jail in Arizona. Ms. Anderson’s $2 million estimate is based on scaling costs for the larger New York prison system. (Daily News)

An NYPD detective was shot in a likely friendly fire incident late Tuesday, receiving a bullet to the shoulder while busting a heroin deal in Bushwick. Jon Gladstone, 37, was allegedly shot by his partner when police opened fire on a minivan used by drug dealers as its driver attempted to hit a police officer. The driver, Oscar Vera, 45, and passenger, Geraldo Rodriguez, 51, were both arrested, with Vera taking several shots to the leg and wrist. A third suspect escaped on foot. Both Mr. Gladstone and Vera are in stable condition in separate hospitals. (New York)

An assortment of public relations firms on both sides of the aisle have allied to call for a regulation put in place by the Joint Commission on Public Ethics that would require them to disclose contact with any press entities as “lobbying” to be thrown out of Manhattan federal court. The conservative November Team, leading center-left PR firm Berlin Rosen and a number of other firms believe the regulation infringes on their free speech, particularly because lobbying is typically defined as the work of attempting to persuade legislators and other elected officials to support certain measures, not communicating those measures to the press. Civil fines and criminal prosecution could be in place for any PR firm that fails to disclose all its press relations if the law stays in place. (New York Post)

The Metropolitan Transportation Association has declined to respond to a variety of groups calling for details about the damage done to the Canarsie Tube — the route of the L train — which MTA officials have said needs repairs following Hurricane Sandy. Requests for information and reports on the damage to the tunnel from both the L Train Coalition and Brooklyn’s Community Board 1 have not been rejected; instead, the MTA simply has not answered the requests. Gerald Esposito, the district manager for Community Board 1, said he does not trust the MTA and believes that the organization may be overestimating the need for repair and that the Canarsie Tube would not need to be closed for 18 months and three years, as the MTA is currently suggesting. (DNAinfo)

The newest Instagram food craze may have conveniently presented itself to New Yorkers in the form of by CHLOE. and Mimi Cheng’s first collaboration: a guacamole burger dumpling with spicy beet ketchup for dunking. The special menu item — available for the month of March at Mimi Cheng’s — includes black beans, quinoa and sweet potatoes in its patty, which is combined with corn salsa and stuffed inside a dumpling wrapper, then topped with guacamole and tortilla strips. The dish is surely guaranteed to garner a few social media hits. (Observer) 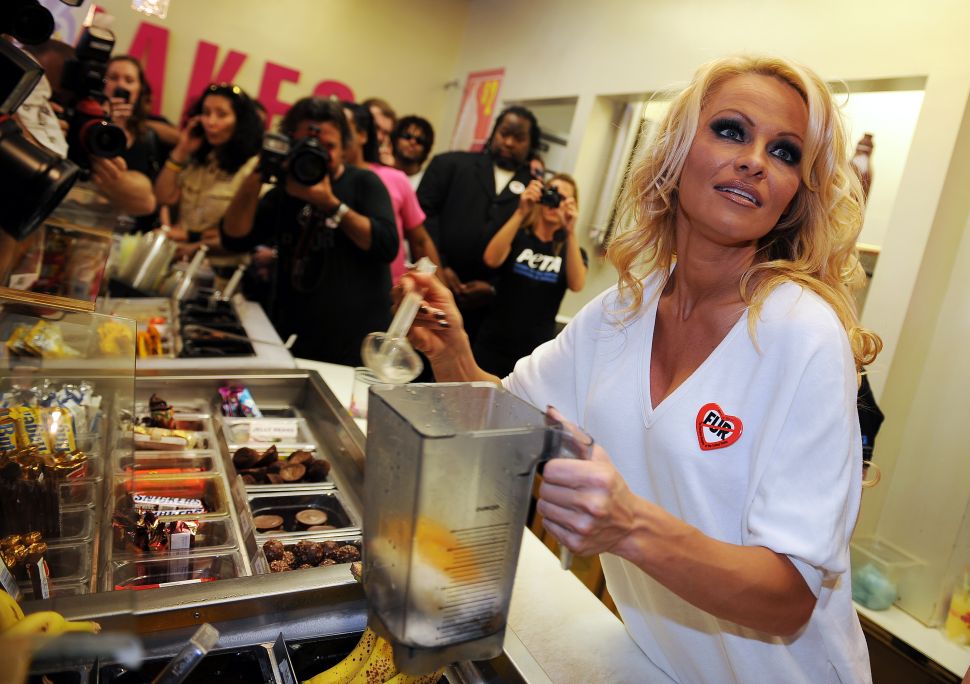