Mayor de Blasio announced yesterday that the expanded ferry system will launch in New York City as soon as Summer 2017. The new system will be operated by Hornblower, Inc., and will only cost riders $2.75 a ride—compared to the current charge of $4 on weekdays and $6 on weekends. “It’s going to be a commute like no other: fresh air, harbor views, and a fast ride on the open ,” Mr. de Blasio said. For commuters going from Astoria to East 34th street, the ferry ride will be approximately 20 minutes, while it’ll take an hour to get from Far Rockaway to Wall Street. (Gothamist)

New York City has allocated $2 million dollars to its theatre groups to promote “a more inclusive theatre community.” A report released in January of last year highlighted the lack of racial diversity in New York’s art groups. The grants being offered range from $50,000 to $250,000 and seek to provide training for multiple positions within the theater industry. Guidelines for the grants were sent out to over 1,000 art groups and individuals in the art community. (Playbill)

In the wake of serious crimes in the subway jumping 17 percent so far this year since last year, multiple subway slashings occurring, and even a passenger being pushed onto the subway tracks, the NYPD is thinking of ways to improve their crime fighting strategies in the subway. Last week, Police ComPmissioner Bill Bratton ordered for more than 100 officers to specifically ride the train for more NYPD presence. At a recent CompStat meeting, the top police brass discussed employing more officers on the subways as many people in the public are on edge. (DNA Info)

Already have a Fitbit for your dog? Now, you can also sign up to do “doga” with your pup Brooklyn. Desh Valcin, founder of the concierge service Chase & Papi is organizing the 40 minute class that will be followed by drinks and music. Not into Yoga? There’s also running programs that include your dog such as Go Fetch Run and Running Paws. “I see this event as being more fun than fitness,” said Ms. Valcin. (AM New York)

The New York Civil Liberties Union has raised privacy concerns about LinkNYC, New York City’s free public wifi in old phone booths. The NYCLU’s first concern is that since LinkNYC retains users email addresses and browsing history, it is an easy target for hackers to steal personal information. Secondly, LinkNYC is open to “unwarranted NYPD surveillance,” according to a statement. LinkNYC responded to NYCLU in a statement to Fast Company: “New York City and CityBridge have created a customer-first privacy policy, and will never sell any user’s personal information. LinkNYC does not collect or store any data on users’ personal web browsing on their own device.” (Fast Company) 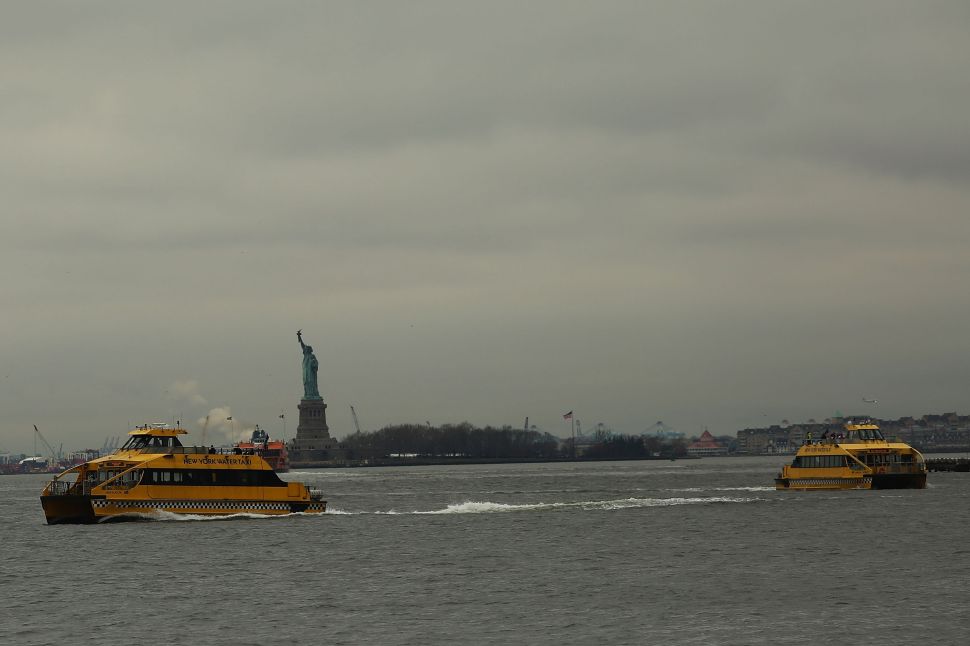