After earlier estimates initially put the price of the crumbling La Guardia airport’s overhaul at $3.6 billion—and later at around $4 billion—a figure released on Friday indicated the revised cost could now hit $5.3 billion. The fluctuating estimates have frustrated some officials, including John Degnan, chairman of the Port Authority of New York And New Jersey, which operates the airport. The estimate includes the cost for replace the aging Terminal B, which is described as a top priority. (Wall Street Journal)

Mayor Bill de Blasio, having achieved a significant victory with the City Council’s near-certain vote in support of his affordable housing plan, acknowledged in an interview on WNYC that his administration could have done more to assuage fears that the plan would not safeguard affordability. Noting that many critics eventually came around, the mayor said that despite the initial tension, his administration’s work and collaboration with the Council had created a policy that would do more to preserve affordable housing than in predecessor Michael Bloomberg’s administration. (Observer)

The MTA is rolling out the ninth redesign of its well-known ‘See Something, Say Something’ anti-terrorism advertising campaign. The program, which includes posters, digital ads, and videos, will encourage New Yorkers to report suspicious items and activities on or near public transportation by showcasing 56 people who actually have, at some point, reported something to the authorities. The redesign is meant to refresh the campaign, which previously featured images of different kinds of suspicious items. (Daily News)

The city’s first Trans-focused multi-service center, the Bronx Trans Collective, will open next month in the Bronx, near Yankee Stadium. A product of efforts from Bronx Councilman Ritchie Torres and six community organizations, the center will provide everything from job and mental health counseling to gender confirmation surgery. While the center, located in the basement of 937 Summit Avenue, is expected to largely serve transgender Bronx residents, its doors are open to anyone who attends. (New York Times)

A group of 40 New York millionaires have penned a letter to Governor Andrew Cuomo asking him to raise their taxes in order to invest in infrastructure, education, and anti-poverty programs. The Fiscal Policy Institute organized the writing of the letter, which was signed by the likes of Leo Hindery, Steven Rockefeller and Abigail Disney. The millionaires made the case that their philanthropic efforts alone aren’t enough to deal with issues like paving roads and educating children, for which the state needs tax revenues. (amNewYork) 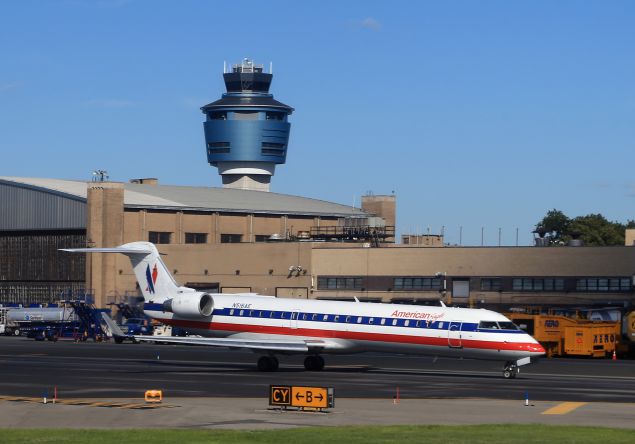