Ahead of the dreaded L train closure (time still to be determined), the MTA has decided to shut down parts of the M line in Brooklyn and Queens in the summer of 2017. Trains will stop running between Myrtle-Broadway in Bushwick and Metropolitan Ave in Middle Village, and will be rerouted on the J/Z line to Broadway Junction. The MTA hopes to complete repairs on the line in anticipation for a flood of commuters when the L is eventually suspended. (New York Post)

For a tourist visiting New York City on St. Patrick’s Day, finding a public restroom in the city was, predictably, a challenge. More widespread and accessible public bathrooms are common in cities like San Francisco, but New York continues to lag behind. About 10 years ago, 2o self-cleaning public toilets were manufactured, and while four have been hooked up and one is in the process of installation, the rest are still sitting in a warehouse in Maspeth, Queens. Currently, there are no concrete plans for any of the remaining toilets to be installed. (New York Times)

This week, a fifth grader at a Williamsburg elementary school was sent to the principal’s officer for handing out fliers. The student was distributing papers encouraging others to participate in the opt-out movement, but when they were found by Principal Sereida Rodriguez-Guerra, she quickly confiscated them and organized an assembly for all students to address the issue. The principal then allegedly told students not to believe what their parents had told them about standardized tests, saying state exams in English and math will make them smarter. The DOE declined to comment on the incident but said it welcomes conversations on standardized testing. (DNAinfo)

A Rikers inmate with a history of mental illness who was awaiting trial on petty larceny charges was found dead in his cell earlier this week. After a basic health check was conducted before his death, a medical official ordered that a psychological assessment be conducted within 72 hours, but after 70 hours without an assessment the inmate committed suicide. An appointment had been scheduled, but it was canceled after an inmate-on-inmate stabbing put the jail on lockdown. The inmate had previously attempted suicide in April 2015 while behind bars. (Daily News)

A group of Chelsea residents believe the Barneys New York in their neighborhood is ignoring their quality of life. The department store wants to create a loading and unloading dock out of three parking spots on West 16th Street for its Seventh Avenue location, but residents fear that such a loading zone would cause traffic congestion and early morning noise. The store says it’s concerned that its current system of transporting expensive merchandise into the store does not protect against theft and robbery. (DNA Info) 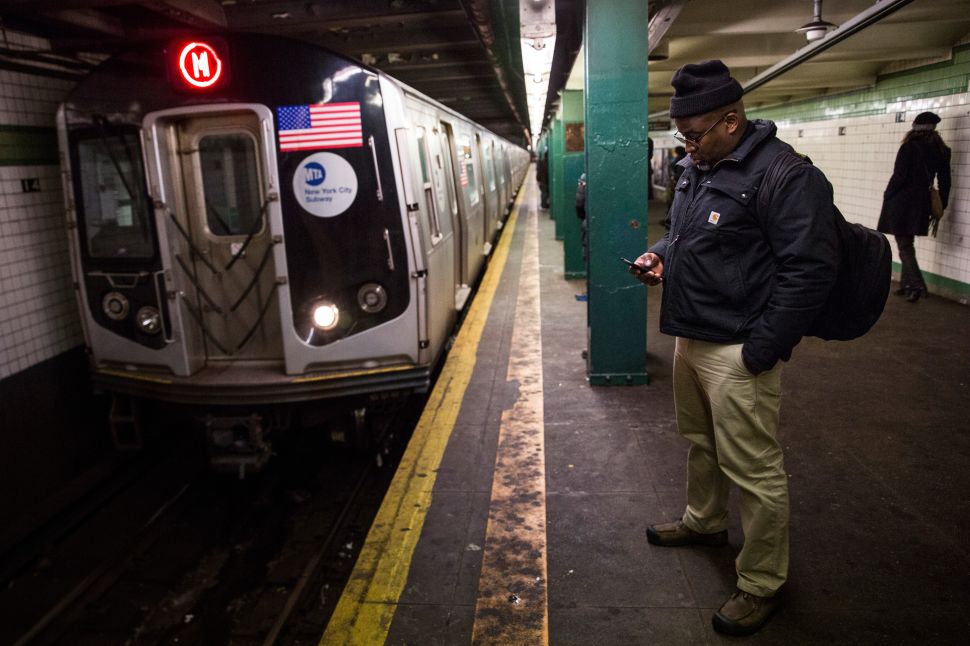