Beloved owner of legendary Red Hook bar Sunny’s, Sunny Balzano, died Thursday evening at the age of 81. Sunny’s originally operated as an illegal speakeasy that gained word-of-mouth notoriety throughout the 1990’s. After suffering from severe damage in the wake of Hurricane Sandy Balzano managed to keep Sunny’s operating, not to mention while an uptick in real estate development drives up prices in the community. The bar has become a steadfast fixture of Red Hook, serving as a reminder of  the yesteryears of its bohemian population of artists, musicians and writers. (Gothamist)

After a “week of hell,” a doorman at Battery Park City apartment complex refused to work a 16-hour day, instead filing a lawsuit against the company. During this hellish workweek, doorman Julius Booker was asked to handle two traumatizing incidents—the first involving a tenant who died of a heart attack and another involving a case of suicide. When Mr. Booker asked for a week off of work to recover from the previous week, management responded with a 16-hour work shift. Mr. Booker quit and is now suing for lost wages and punitive damages. (New York Post)

Rockefeller Center plans to taunt New Yorkers as we phase into summer weather by acquiring a swimming pool that no one can swim in. Berlin-based artists Michael Elmgreen and Ingar Dragnet—best known for their piece, Prada Marfa—will be installing a sculpture of a suburban California-inspired swimming pool that has been turned vertically in the middle of the Rockefeller Plaza next month. The piece is being put on by Public Art Fund and is titled Van Gogh’s Ear, playing off of the curved shape of the swimming pool. The sculpture will remain in the plaza until June 3rd. (New York)

Oswald Lewis was acquitted on multiple charges of attempted murder, stemming from an altercation with U.S. marshals and NYPD officers who attempted to serve a warrant for his arrest. However, Lewis still faces life in prison for five counts that he was convicted of in Brooklyn Federal Court, as well as pending drug charges in three other states. A deputy marshall claims that Lewis fired a bullet that nearly missed her head, while he adamantly denies firing any shots at officers. Lewis was found guilty of assault on federal officers and use and possession of a deadly weapon. (Daily News)

The solution for constant overheating in New York City apartments finds hope in new laws that will incentivize heating upgrades. While the answer to this city-wide problem is an expensive endeavor that many landlords dread paying for, the inefficiency of the current heating dilemma is also costly. The enactment of Local Law 87 will require 23,400 buildings of 50,000 square feet and larger to take part in an energy efficiency audit. Though the law will not force landlords to do away with their old heating systems, the audit will show the amount that would be saved with upgrades and recommend assistance for financing new systems. (New York Times) 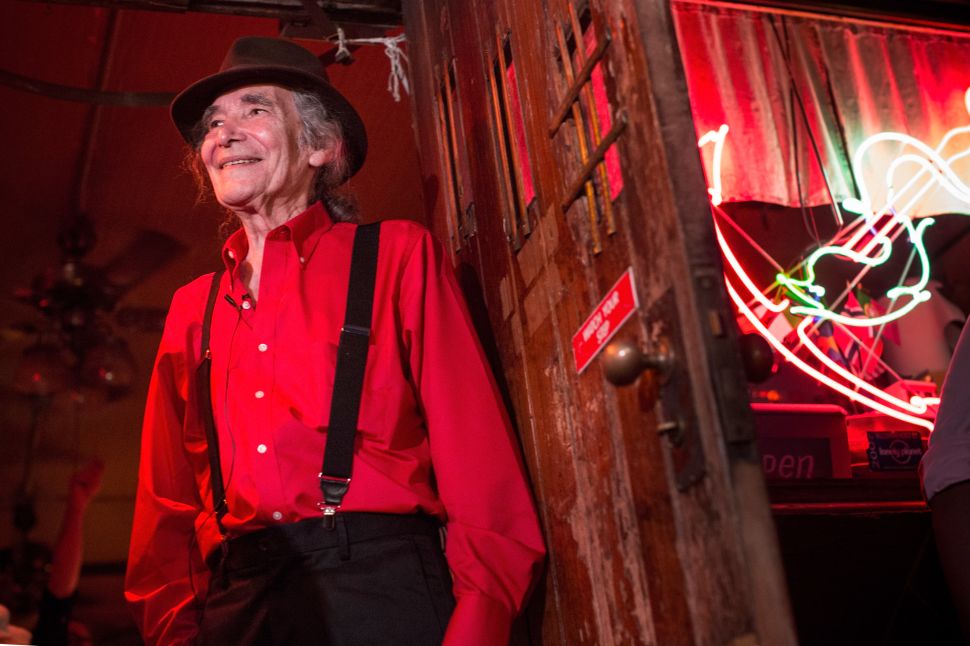