The NYPD is tightening security in New York City following the terrorist attacks in Brussels this morning. Though the NYPD says that there is currently no indication that attacks will be next aimed at New York, authorities will be taking added measures to protect airports, transit systems, bridges and tunnels. Gov. Andrew Cuomo said that New Yorkers’ safety is paramount and that both local and federal partners are working together to keep the city safe. The increased safety precautions include the deployment of 400 members of the National Guard across the city and airports, as well as increased police presence at all New York City, Long Island and Westchester subway and rail stations. (New York Post)

The newly unveiled 7 train Hudson Yards stop is proving to be a leaky nightmare for the MTA. A growing number of unaddressed leaks throughout the station has caused mold growth, flooded bathrooms, visible damage and broken escalators to be a common occurrence since its September opening. Yonkers Contracting Company, the contractor hired by the MTA to waterproof the station, will now be paying another contractor $3 million to fix its mistakes. (DNA info)

The MTA is seeking to recover a transit thief’s profits from a Hollywood movie deal centered around his crime. Darius McCollum, who has been diagnosed with Asperger’s syndrome, stole a Greyhound bus from Port Authority Bus Terminal last November, landing him in jail on Rikers Island. McCollum is currently in talks regarding a movie deal said to star Julia Roberts who will play his defense lawyer, Sally Butler. The MTA says that they will seek to obtain any of the profit that McCollum would receive from this movie under the Son of Sam law—a state law that is intended to keep criminals from profiting off of their crimes. His defense lawyer argues that McCollum needs mental health treatment, not more punishment. (New York Times)

Fantasy sports betting sites FanDuel and DraftKings will put a halt to sports betting in New York. The two sites have come to an agreement with Attorney General Eric Schneiderman after repeated cease-and-desist orders. The agreement states that if New York does not legalize paid contests by June 30th, the companies will refrain from taking future bets. New York is the second largest sports betting market in the country, second only to California. (Gothamist) 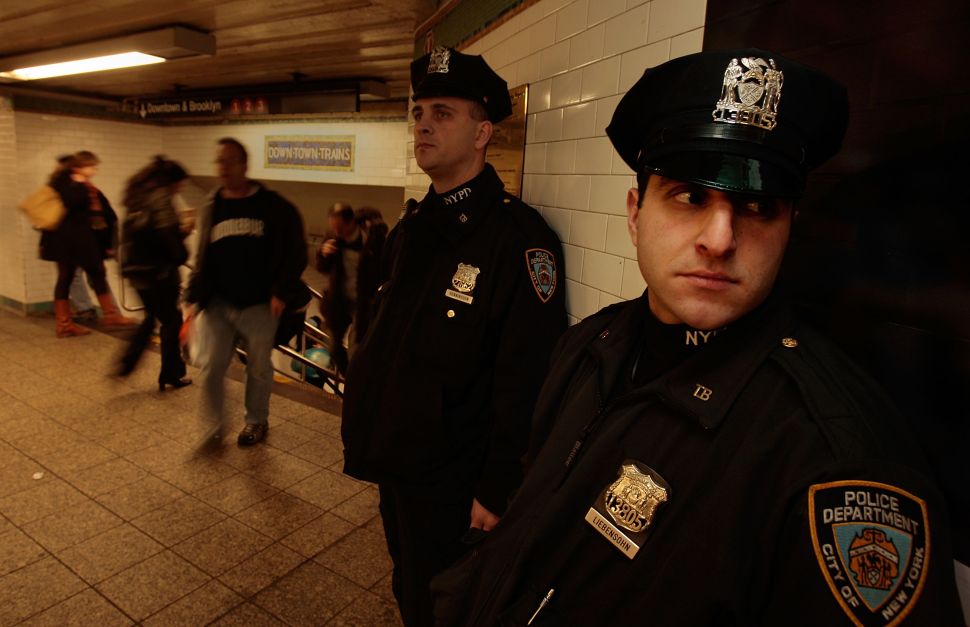