The Tunnel to Towers Foundation, an organization that supports veterans and first-responders, is slamming the landlord at One World Trade Center for canceling its second annual charity “stair climb”. The climb would help raise funds for disabled veterans of the wars in Iraq and Afghanistan. The landlord, the Durst Organization, said the logistics of the event are too complex because of the building’s design and security requirement. Tunnel to Towers chairman John Hodge has alleged the event was actually canceled because it doesn’t want to scare off potential tenants. “This is all about profits, greed and getting the building leased,” he said. (New York Post)

New Yorkers dismayed by the long customs lines at JFK are onto something. A study from the Global Gateway Alliance, an infrastructure research nonprofit, has revealed the process takes longer in New York City than anywhere else in the country. While those landing in JFK have to wait 30 minutes, on average, customs in Chicago, D.C. and Dallas takes fifteen minutes or less. Plus, between 2014 and 2015, wait times rose 13 percent. The Global Gateway Alliance has suggested more staff at entry points, more electronic kiosks, and the elimination of paper forms. (Gothamist)

As technology becomes a larger part of secondary education, many New York City public schools are having difficulty adapting. Older buildings that weren’t designed for the computer age have made things like internet access a challenge. At Brooklyn Tech and the Bronx High School of Science, students and faculty said limited bandwidth prevents them from using the Internet in the classroom as much as they’d like, and waiting for things to load frequently results in wasted time. The city plans on investing $650 million to improve technology in public schools between now and 2019, according to a Department of Education spokesman. (WNYC)

A recently released map of the New York metro area is tracking support of presidential candidates by neighborhood. A group of data scientists at Renthop, a data-based apartment hunting firm, looked into specific zip codes on the Federal Election Commission’s disclosure reports to see which candidate the most people in that neighborhood are donating to. Hillary Clinton was found to be the dominant candidate throughout the city—especially in the wealthier parts of Manhattan. Meanwhile, outer borough neighborhoods with a younger population tend to favor Bernie Sanders, and more suburban areas in Staten Island and south Brooklyn were more likely to support Republican candidates. (DNA Info)

After filing a lawsuit with Public Advocate Letitia James last June, ten older or disabled tenants who were removed from the city’s Rent Freeze program after the passing of their spouses or parents are getting $130,000 in legal fees and damages. The lawsuit helped bring attention to the tight, 60-day time period in which people could reapply for the program after their head of household died. In December, the time frame for reapplication was extended to six months. Of the settlement, Ms. James said, “[It] will go a long way to protect our most vulnerable New Yorkers.” (New York Times) 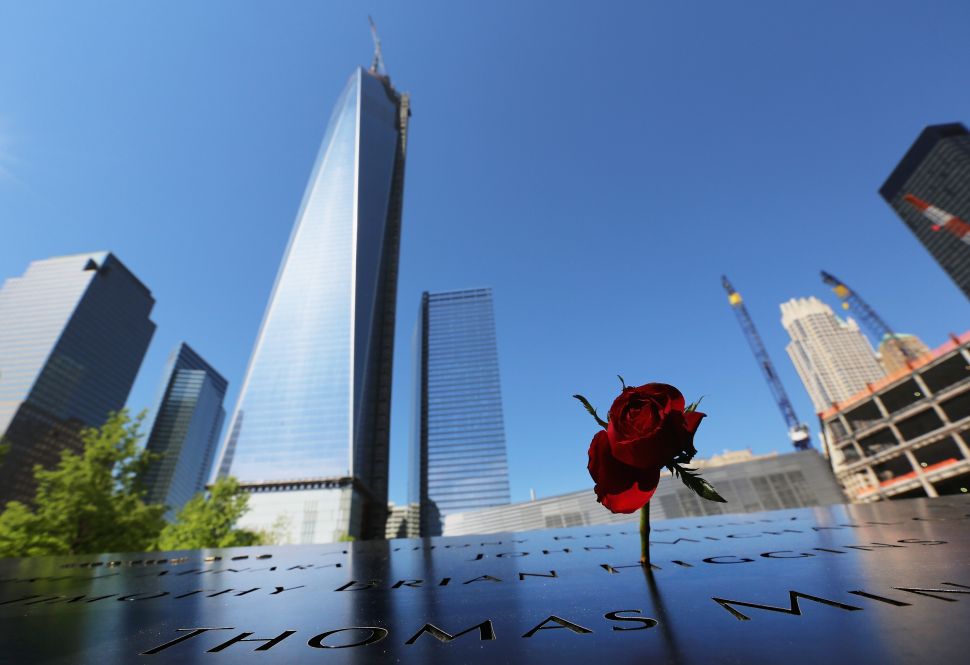