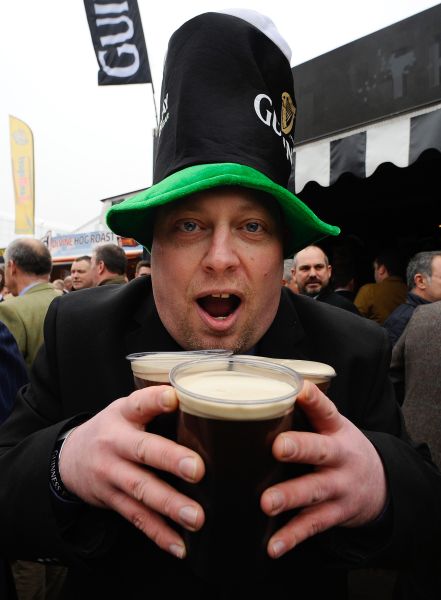 Better not bring that beer on the train. (Photo: Alan Crowhurst/Getty)

Commuters coming into the city for St. Patrick’s Day this week won’t be able to continue the party on their rides home. The MTA is banning alcoholic beverages on Metro-North and the Long Island Rail Road trains from midnight Thursday through 5 AM Friday. St. Patrick’s Day isn’t the only holiday where this crackdown occurs—the agency institutes alcohol bans on New Year’s Eve and during the SantaCon bar crawl. ” The more days we don’t have alcohol on our trains and subways, the better it is,”MTA board member Mitch Pally, who is pushing for a permanent ban of alcohol on trains, said (Daily News)

Luxury apartment sales in New York City are declining. Sales of $100 million apartments dropped from 55 in 2014 to 47 in 2015, and according to brokers and developers, the number might drop again this year. City officials aren’t necessarily seeing this break in the escalation of real estate prices as a negative, particularly in terms of New York’s increasing affordability crisis. “Land prices have gotten so out of control that it had a substantial impact on residential developers in making rental housing work,” deputy mayor for housing and economic development Alicia Glen said. (New York Times)

The rescue of a group of stray kittens at the Ridgewood bar, Windjammer, which is set to close today, brought regulars together one last time. One kitten was found by a garbage man in a basement window grate of the bar and eventually taken to North Shore Animal League in Port Washington. The rest of the litter was then found near the bar without their mother by local resident Jennifer Roth, who took them home. Yesterday afternoon, she brought the litter back to the bar as regulars gathered in honor of its final days. Several of the kittens were soon adopted. (DNA Info)

Next year’s kindergarten classes in a group of New York City elementary schools will be more diverse than they were in the past, according to education officials. A pilot program meant to increase socioeconomic and racial diversity at seven elementary schools was launched this past November, after a request from a teachers’ group to include factors like family income and English language status in admissions was approved by the Department of Education. John O’Reilly, principal of one of these schools, The Academy of Arts and Letters in Fort Greene, thinks the pilot worked—at his school, 40 percent of incoming kindergarten seats were offered to students qualifying for free or reduced price lunch. (WNYC)

Despite leaving office over two years ago, none of the emails Michael Bloomberg sent and received during his time as mayor of New York City have been made available to the public. The city’s Law Department is currently going through all nyc.gov emails from Bloomberg’s administration, but have only revealed correspondence from top staffers so far. The emails currently available for review are only from the first seven months of his 12 years in office, but the release of more nyc.gov emails will likely show little of the former mayor himself, who used his personal Bloomberg.net email frequently on city-related issues. Author Robert Caro, who’s written biographies of Robert Moses and Lyndon Johnson, said this could pose “a huge problem for historians trying to write a history of the Bloomberg era.” (Daily News) 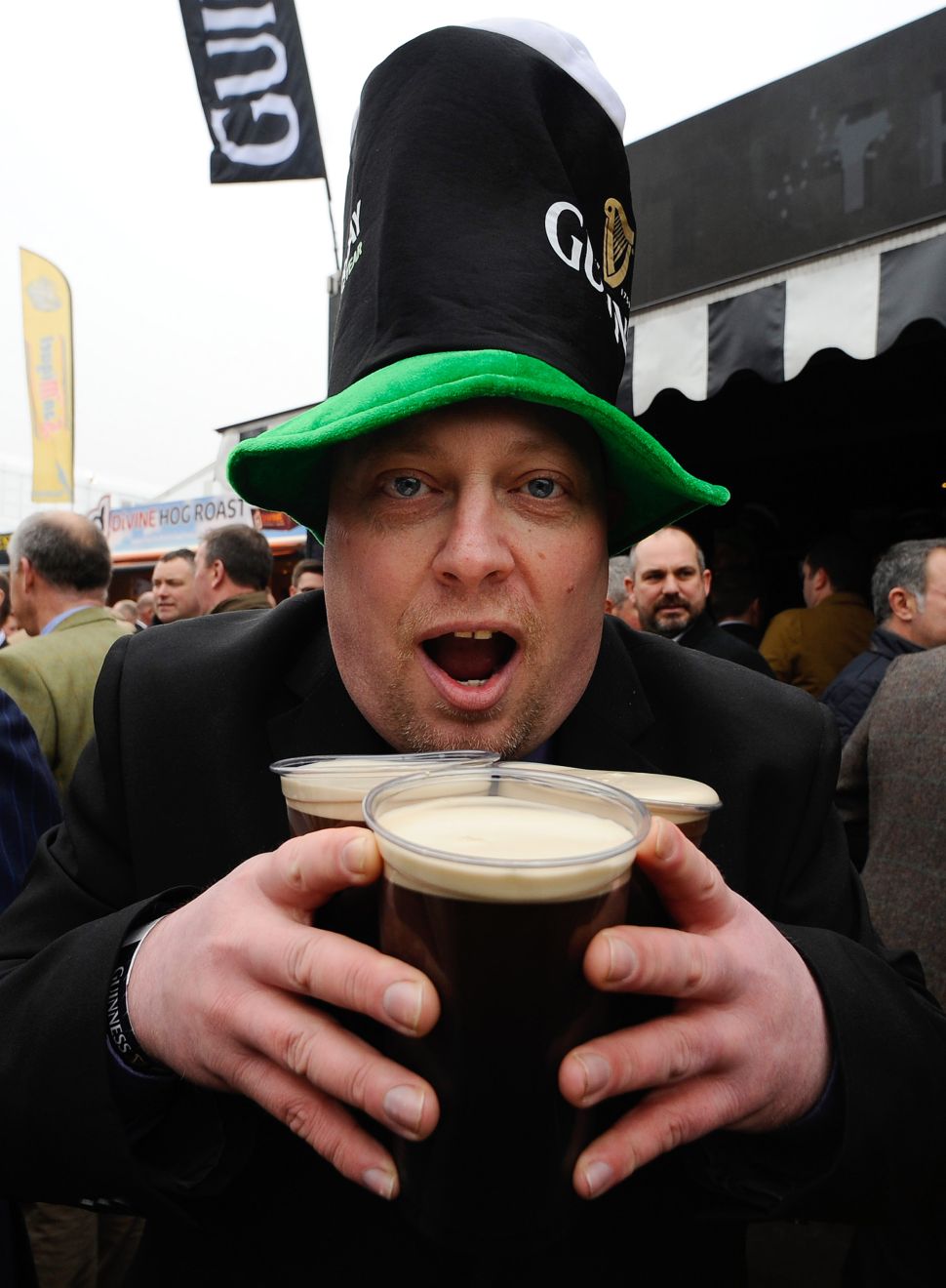