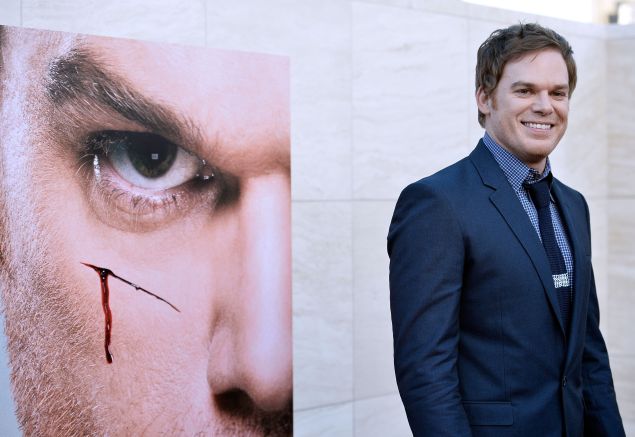 A serial killer is moving to Greenwich Village!

Well, at least the man who plays one is: Michael C. Hall, who played beloved sociopath (at least to us) Dexter Morgan in Showtime’s Dexter for eight seasons, has paid $4.28 million for a condo in the Greenwich Lane.

And while three years later we’re still somewhat in mourning over that final episode (seriously, what was that? We weren’t big fans of that whole lumberjack look, either), Mr. Hall has clearly moved on, and in a big way—at least with his new two-bedroom, two-bathroom condo at 160 West 12th Street. 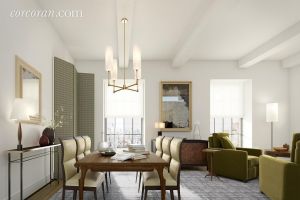 It all seems to have come at a good time in terms of real estate trades, since Mr. Hall, who was diagnosed with a form of Hodgkin’s lymphoma while filming Dexter, and went into remission in April 2010, recently found a buyer for his Los Feliz home in California, which was listed for $4.85 million. And while his new condo might not have the three-car garage his old home did, the Greenwich Lane complex does have a golf-simulator, a dining room with a separate catering kitchen, a 21-seat screening room, yoga rooms, and a 25-meter swimming pool along with a hot tub. Not too shabby.

It makes sense that Mr. Hall would look to head to the city with his current work schedule–Post-Dexter, he took a role in Hedwig and the Angry Inch on Broadway from October 2014 until the beginning of January 2015. He appears to be staying within the realm of theater—he’s currently starring in the off-Broadway production “Lazarus,” which features music from the late David Bowie’s final album “Blackstar.”

Additionally, Mr. Hall took the leap down the aisle for the third time when he married Megan Macgregor in February, and this isn’t a bad way to start off married life. Per the listing, from Corcoran, the apartment has beamed ceilings, hardwood floors, and chef’s kitchen, along with steel entry doors (which sound good for keeping serial killers out).

And while it’s not yet clear exactly how Mr. Hall will choose to bedeck his new abode, we do hope he doesn’t take too many cues from his fictional alter-ego–it’s just our opinion, of course, but we don’t think that plastic-covered walls would suit a brand-new Greenwich Village condo. 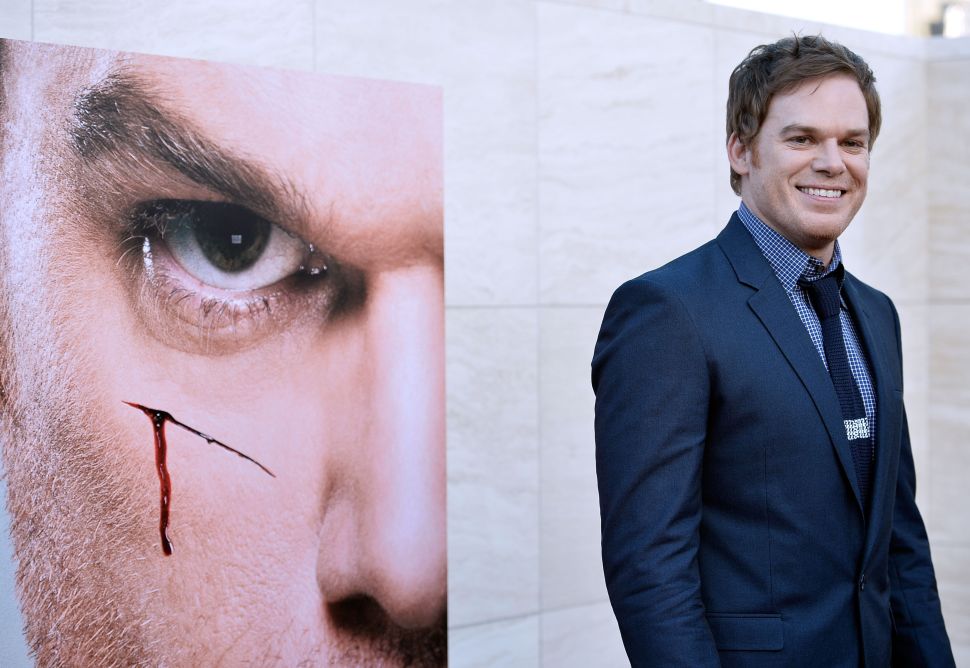