“The days where you get on a bus and you read the newspaper are over,” the governor told reporters at a Midtown press conference. “And people spend time on a bus, you spend on a subway car, you spend time in a subway station—you want that time to be productive. If your electronic device is not working, you’re out of commission in so many ways.”

The rollout is part of the $26 billion 2014-2019 MTA capital plan, which will replace 40 percent of the city’s buses—beginning with 23 federally funded, Internet-equipped vehicles scheduled to hit the streets of Mr. Cuomo’s native Queens by the end of next month. Another 52 will come to the city by the year’s end.

“The productivity that New Yorkers are accustomed to is continued through the transit system,” Mr. Cuomo promised, adding that 1,300 wifi-carrying subway cars will soon follow.”Our goal is to have a seamless network that is connected from the time you step on the bus to the time you exit the subway platform.”

MTA Chairman Thomas Prendergast, a Cuomo appointee, said that—thanks to retrofitting—the city will have 2,800 connected buses online by the end 2018, and 1,900 with USB charging ports. All express buses will offer such service by the end of 2017.

The authority head said the changes were necessary to meet the needs of millenial techies.

“These are expectations, not desires on their part. Many of the young people using our system today grew up with a smartphone in one hand, and a tablet in the other. They’re demanding more wifi, more real-time information, more charging stations, more connectivity, more apps and more screens,” he said. “Customers expect this level of technology in the systems they use because it’s available in every other aspect of their lives.” 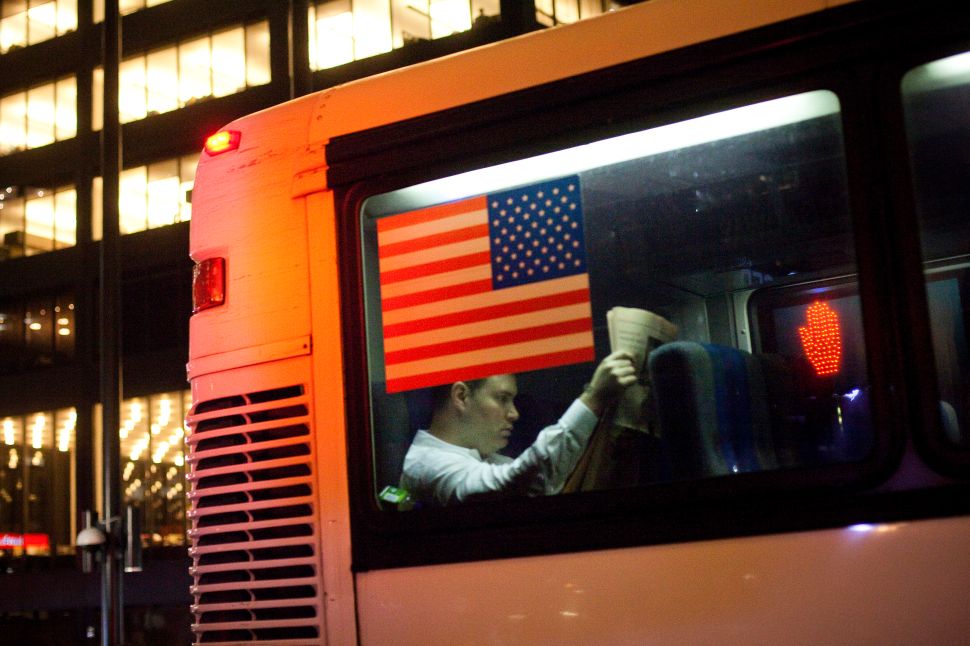