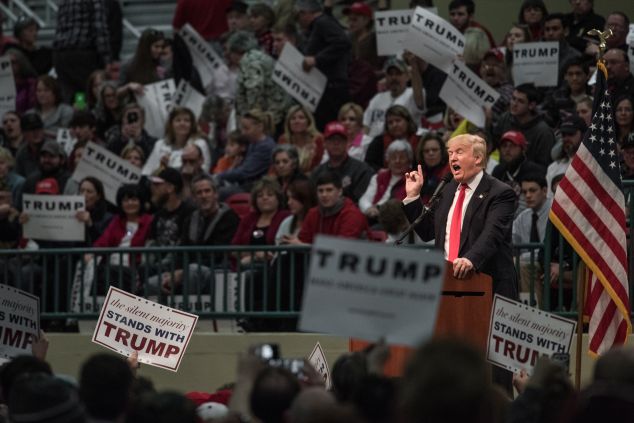 The original line of conventional wisdom about stopping Donald Trump rested on the premise that a winnowed field would spell doom for the divisive billionaire.

Get Mr. Trump, who may still have a ceiling after all, into a one-on-one fight with a Republican like Sen. Marco Rubio or Sen. Ted Cruz, and watch as the anti-Trump vote overwhelms him. While that still may be true, the head of a super PAC trying desperately to keep Mr. Trump from seizing the nomination now believes a crowded field of viable candidates is the best hope for panicked establishment Republicans. This means Mr. Cruz, Mr. Rubio and John Kasich, the Ohio governor urged by some Republicans to drop out, should remain candidates as long as possible.

“For our purposes, it’s very important that these very strong candidates stay in,” Katie Packer, the organizer of the super PAC Our Principles, told the Observer. “This is a long way from being settled.”

Our Principles is airing millions of dollars in TV ads in Florida and elsewhere attacking Mr. Trump. Ms. Packer, a former Mitt Romney deputy campaign manager, believes Mr. Trump can do permanent damage to the GOP and cost the party a real chance of defeating the Democratic nominee, likely to be Hillary Clinton, in November. Mr. Trump unnerves traditional Republican on multiple fronts: he has repeatedly insulted immigrants and Muslims, potentially costing the GOP a chance to grow their party, and proudly flaunts various orthodoxies, offering support for entitlement programs and denunciations of the Iraq War.

Even though Our Principles has been hitting Mr. Trump since January and both Mr. Cruz and Mr. Rubio have trained their fire almost exclusively on the real estate mogul in recent weeks, he is still the front-runner to capture the nomination, despite stumbles in Maine and Kansas on Saturday. He is a favorite to win Michigan tonight and threatens to defeat Mr. Rubio in Florida on March 15, which could be a fatal blow to his struggling campaign.

Ms. Packer is confident Mr. Rubio can win Florida and Mr. Kasich, a seeming bane of the Rubio campaign’s existence, can take Ohio on the same day. The two states promise all of their delegates to the winner, and any hope of stopping Mr. Trump begins with keeping him from triumphing in those two states. Mr. Trump could also win Illinois, another delegate-rich state, on that day as well.

“If Marco wins Florida, it’s a totally new ballgame. The same goes for Kasich in Ohio. I think Trump has sort of peaked,” Ms. Packer said. “It’s important for other candidates to stay in and fight.”

The irony of Ms. Packer’s praise for Mr. Kasich is that both the Rubio campaign and Mr. Romney himself wanted the governor to leave the race. After Mr. Rubio finished second in South Carolina, many top elected officials rushed to back him, hoping they could pressure Mr. Kasich, who is competing for many of the same moderate, higher-income voters, to drop out. Mr. Romney reportedly asked Mr. Kasich to leave the race in February, believing he was nothing more than an impediment to Mr. Rubio, and the Ohio governor rebuffed him. On Super Tuesday, Rubio backers fumed that Mr. Kasich’s strong showing in Virginia cost the Florida senator a chance to defeat Mr. Trump there.

Now, with Mr. Rubio stumbling, Mr. Cruz rising and Mr. Kasich better-positioned to win Ohio, a strategy to stop Mr. Trump appears to rest on denying him an outright majority of delegates and defeating him at the national convention this summer. Typically, a candidate arrives with enough delegates to win the nomination and the convention amounts to a ceremonial affair; a contested convention for the GOP, while being an avenue to stop the billionaire real estate developer, could rip the party apart.

“I think if this does go to the convention floor, he’s not gong to pick up any more delegates,” Ms. Packer said. 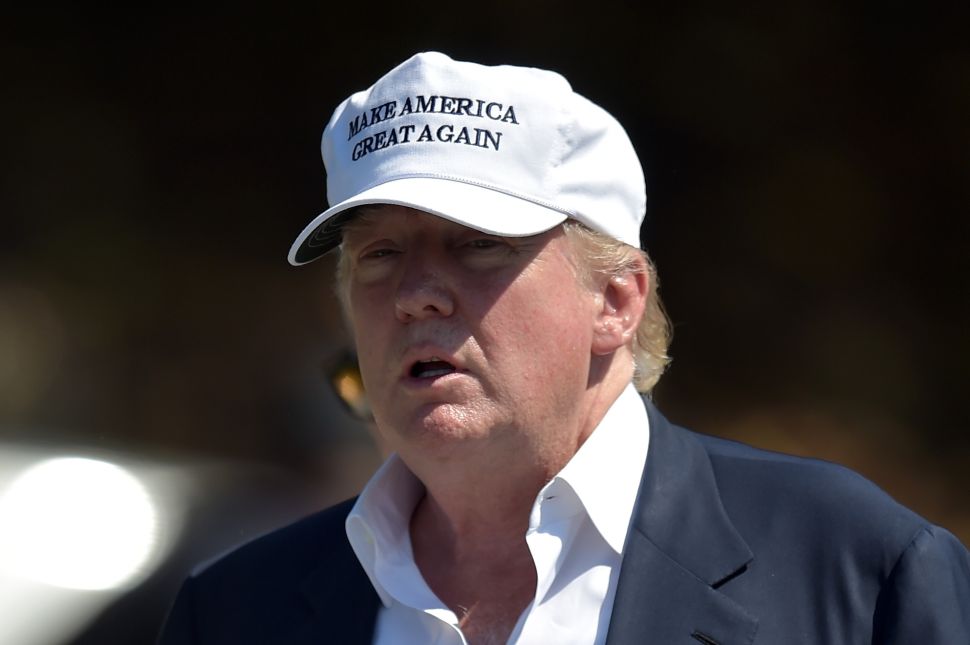