A new study looked at adult drinking habits and found something alarming. No, it’s not greater instances of abusing alcohol: It’s that young people are giving up drinking. The study looked at adults in Great Britain, so it is possible Americans are still guzzling wine on the weekends and sipping happy hour cocktails with co-workers. However, the overwhelming focus on health and wellness and current meditation craze suggests otherwise. One group, The Uplift Project, hosts events to encourage a “true happy hour”—with no alcohol. Shom Chowdhury of Indie Fresh suggests running a mile for every cocktail consumed to remind yourself of the consequences.

The survey found that “young people are less likely to have consumed alcohol in the last week than those who are older.” Less than half of people 16-24 reported drinking alcohol during the previous week, while 66 percent of those age 45-64 reported they had consumed alcohol. While many young drinkers were abstaining, when they did drink, it was a higher volume than those aged 65 and older. It also found that wine is the most popular choice of alcohol, which might explain why people are working out with it.

It’s unclear if cool young people are more focused on saving the world than consuming cocktails, but with the rising focus on health and wellness, it wouldn’t be surprising. Wellness brands promote sustainable, green living. Popular cocktails come and go, and with the recent influx of cleanses, green juice might be winning. 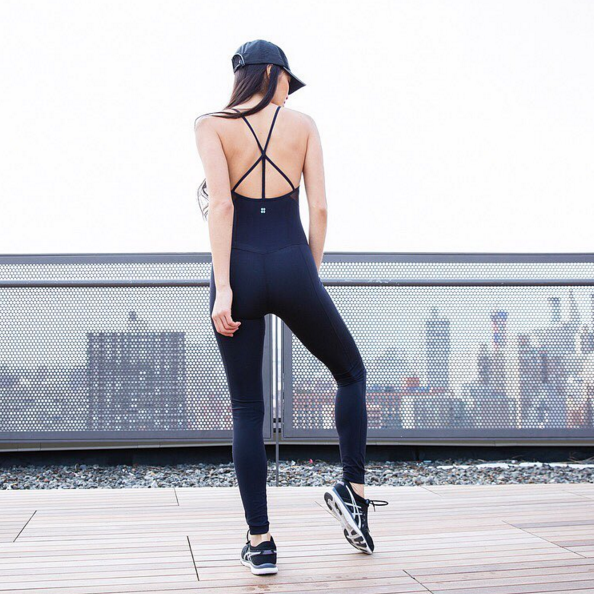