Alarum. The President is coming. Barack Obama’s impending arrival in Austin Texas is shutting down at least 17 schools. Businesses plan to shutter at noon. Local media advise local citizens to get out of their own town, or at least avoid the city center from 1 pm to at least 9 pm.

Why? The president is making an appearance at the “iconic,” cutting-edge South By Southwest festival where hi-tech hipster digital innovators network. Quite a coup iconic festival honchos crow, getting the Prez. Yup, quite a media coup. But for most Austinites, the transportation mayhem of a POTUS presence is an ironic display of Austin’s miserably inadequate road network.

The last time POTUS landed in the Texas capital, traffic in west and southwest Austin gridlocked as Obama traipsed from a downtown appearance to a tete-a-tete fundraiser in West Lake Hills. If you try to follow the money, police barricades will bar the way. I witnessed that firsthand and I was just going to the grocery store. Yet City of Austin police manning the barricade along the Capitol of Texas Highway imprisoned me in my sedan for 20 minutes. That beat the sentence I got when Vice President Joe Biden came to town. For 50 minutes my car was one of the thousand or so jails at the intersection of Loop 360 and Loop 1. Where was Old Joe? Only the Secret Service knows for sure.

For some four decades the San Francisco-lite liberal Democratic political leadership controlling Austin and surrounding Travis County snarked at road building. Roads got built, but they were foot-dragging, catch-up projects. See, oil burning cars and trucks use roads—icky trucks and red neck pick-up trucks driven by polluting Republicans. Roads divide neighborhoods. They bring more noise. So it came to pass the San Fran-Lite Austin lib elites built a light rail system no one rides—and have yet to connect the rail system to the airport.

Now the politicos are once again reacting to mass complaints. A road building frenzy is in full swing, its construction producing further snarls in modern, hip, iconic Austin.

The Secret Service will make certain the President attends his appointed rounds. He will speak to at the South By Southwest Interactive conference then attend two fundraisers for the Democratic National Committee.

The South By Southwest festival began as a celebration of Texas’ vibrant live music scene.  The music rocked and its talent impressed both coasts. The sharp and memorable festival’s logo could pass as a cattle brand or a vanity license plate: SXSW. Vanity cowboy kinda sorta fit the ur-SXSW festivall, mixing Texas brash with Austin’s veneer of San Francisco pretentiousness. The music reflected the eclectic and energetic music scene. Venues featured everything from three-chord garage bands to innovative jazz ensembles. Willie Nelson would perform—of course, who else? Then SXSW added a film festival. Right on. Texas has a for-real film and video scene. Then came the digital-everything Interactive conference. Its addition was also legit. The Austin, Texas magnet for musicians who thought LA insane and Nashville was rigged by insiders had blossomed into a mini-Silicon Valley/Route 128 in fly-over country.

The blossom had a godfather, George Kozmetsky, a co-founder of high-tech innovator Teledyne and at one-time Dean of the College of Business Administration and the Graduate School of Business at the Univeristy of Texas (Austin). Economic and technological innovation thrived on synergy of intellect and capital, Mr. Kozmetsky said. Pragmatists with insight began building an entreprenurial community in Austin.

Verily, the iconic conference is based on ground truth, money-generating business. President Obama will praise innovation. But follow the money—he really likes its pay-off. His circuit of Austin includes a fundraiser at the Austin Music Hall and another private dinner in West Lake Hills.

To my mind SXSW serves as a peculiar type of trade show where the garage band origins have evolved into what I’ve called a Garage Attitude. Garage Attitude begins by giving someone the chance to demonstrate what he/she can do. SXSW-Interactive’s genius isn’t political nor is it digital, in the hi-tech sense. At interactive sessions and mixers, plain old handshakes advance deals begun by digital email or the chance discovery of a fascinating  digital website. A handshake is a digital ritual to seal a deal. It affirms mutual trust, which involves mutual confidence and security.

Local San Fran-lite politics, alas, are conflicting with Garage Attitude laissez-faire creativity. This week an Austin music promoter and the rider-service company, Uber, asked the Texas Supreme Court to intervene in a local initiative election scheduled for May. The left-dominated Austin City Council crafted regulations that clamped down on ride-hailing services, one that favored taxi companies and of course imposed “operating fees” on companies like Uber and Lyft. The Information Age ride-hailing and ride-sharing companies have revolutionized Industrial Age taxi business. Citizens and ride-hailing companies fought back and got enough petition signatures to authorize a vote on a less onerous ordinance. Ah, but City Council bureacrats produced a masterpiece of linguistic bureaucratese. If you can’t beat’em, confuse’em, but tax’em and protect your special interests! 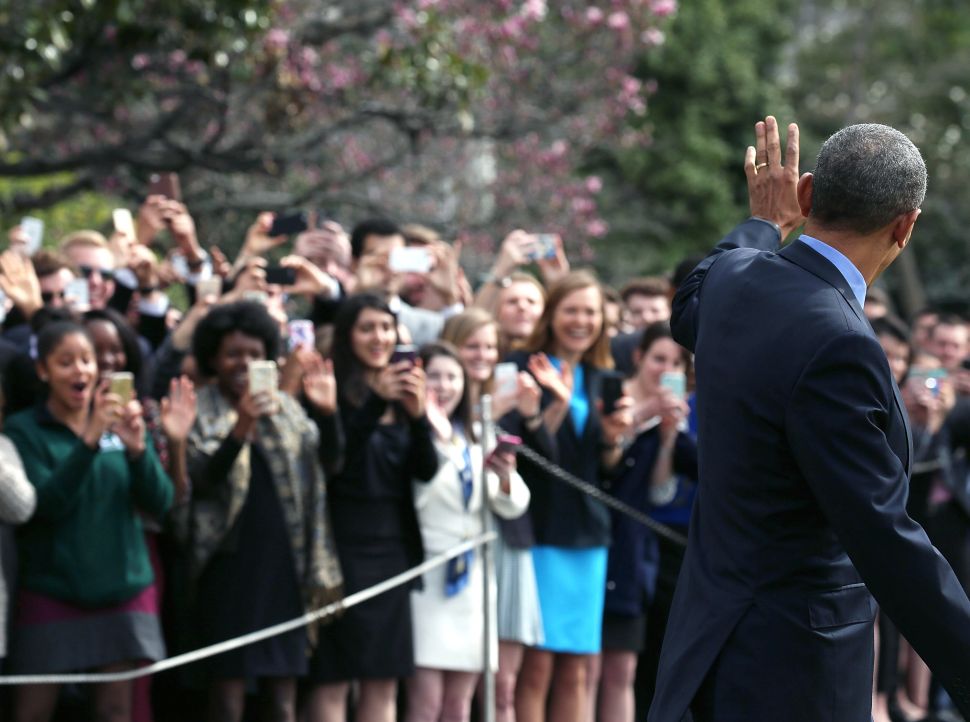