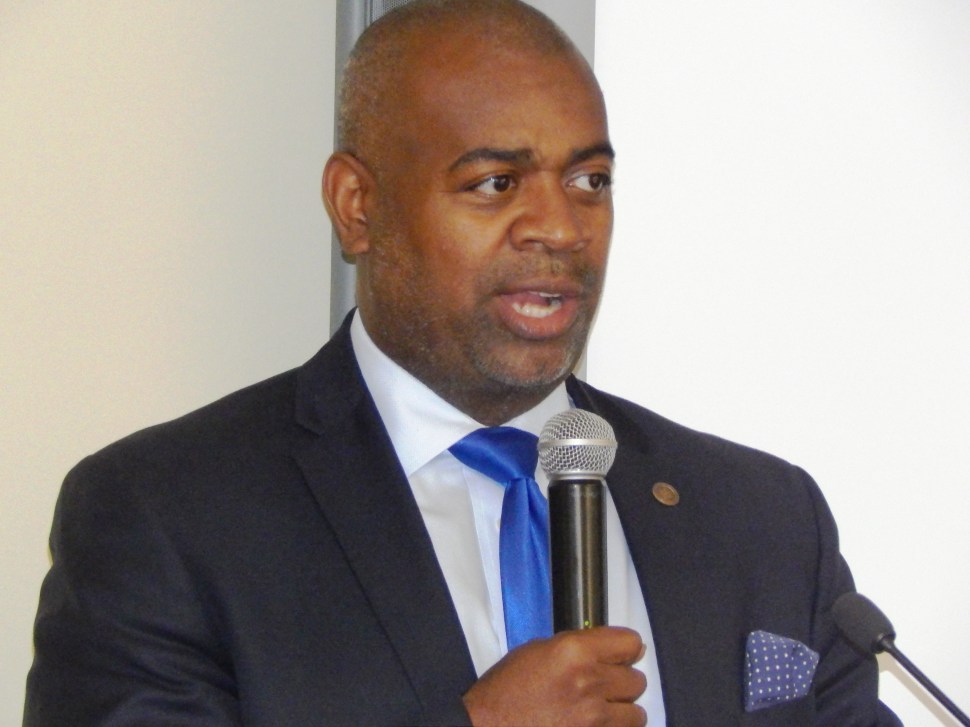 The Newark Public Schools are in a severe financial crisis. Shortfalls in State aid, combined with the rapid growth of charter school enrollments and payments, have caused a loss of funding and large revenue gaps in the NPS budget. In response, NPS has had no alternative but to cut essential teachers, programs, and support staff in district schools, and key central office personnel in areas such as special education.

A recent report by the Education Law Center analyzes the ongoing NPS budget crisis in detail, including the significant reductions in teachers, support staff and other resources necessary for children in district schools to achieve and meet New Jersey academic standards.

The approval of major charter school expansions will result in a dramatic increase of charter school payments, damaging the NPS budget over the next five years, impairing the ability of NPS to provide all students with a high quality, thorough and efficient education.

Any further expansion of enrollments in Newark charter schools should have been halted until the NPS budget shortfalls can be addressed to make certain all schools have the resources needed to deliver a high quality education to their students. The $27 million in additional funds is not enough to do this.

Providing a thorough and efficient education to all Newark children is a priority for my administration. I am also committed to ensuring all Newark public schools, both district and charter schools, provide high quality choices for parents and students, especially those at-risk and with special needs.

Ras Baraka is Mayor of the City of Newark 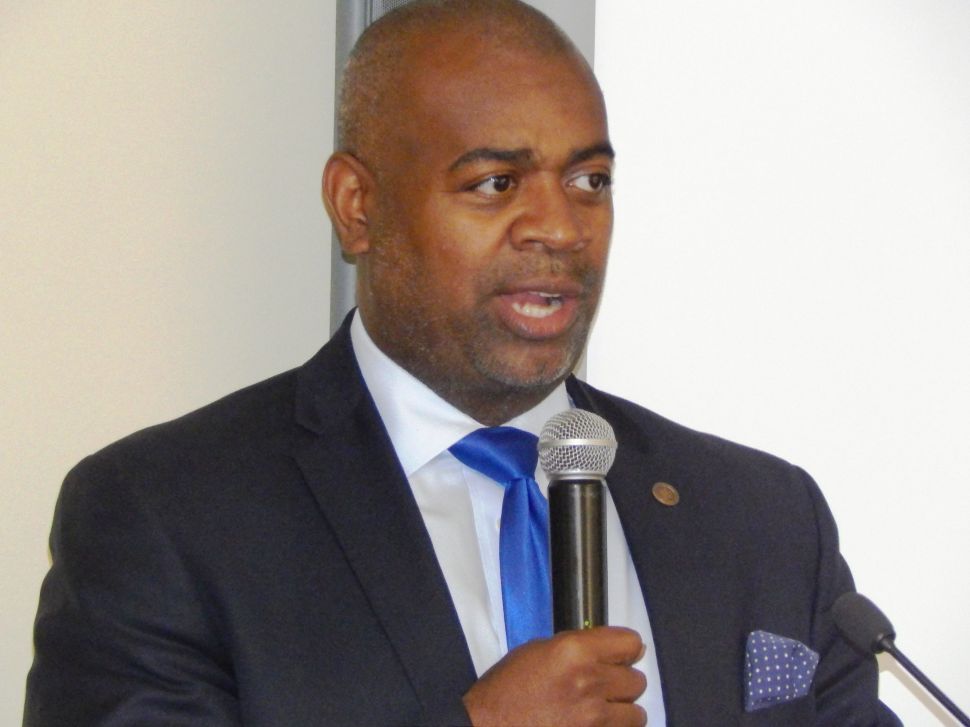