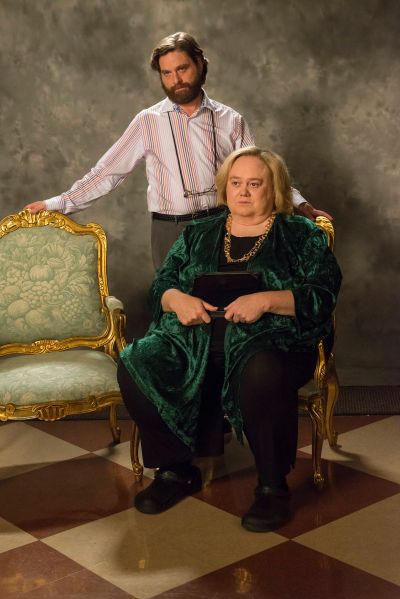 Towards the end of tonight’s episode, Chip wanders over by the rodeo where he’s worked all season and discovers that the show is being shut down following a cease and desist order from the Humane Society. He talks to Cowboy Eddie, who tells Chip that his plan is to ride off on his horse, hold up a train and get shot to bits, and then “die in a creek somewhere.”

Eddie is a man with a strong sense of self. A couple weeks ago he told Chip that he lives by a strict cowboy code, and the plan he spells out might be fatalistic and absurd but it’s how a cowboy goes out, so he’s going to do it.

Chip wonders what will become of himself without the rodeo, and before riding off Eddie tells him he’ll always be a clown, regardless of if there’s a rodeo or not. Chip responds, “That’s the problem.”

But the problem isn’t just that Chip is a clown, the problem is that he doesn’t know what else to be. The problem is that he’s chosen clowning, that he’s all wrapped up in an idea of himself. Over ten episodes this season we’ve seen how Chip views himself rammed up against how other people see him, we’ve seen his artistic pretensions foil his chances at happiness, we’ve seen his resolve tested, but through it all he’s remained committed to being a fucking clown in a way that’s really funny and super sad and kind of relatable and just plain weird and also very, very real.

This identity stuff, this idea that the identity you choose for yourself might be your undoing, has extended to some of the other characters in the show as well, although interestingly several of them come out of this episode altered. Christine, whose life has largely resolved around the consumption of junk, is now a diabetic. Dale, who has defined himself as the dean (and janitor) of a career college and (inaccurately) as the ‘world’s greatest dad’ discovers that he’s dissatisfied with all of that and would rather move in with his mother. Martha becomes someone who has sex romps with Dale in his van.

So the big question facing Chip is whether he can change. He tries—taking a job at Arby’s in order to help pay for Christine’s home health nurse. I’ve loved the way a career at Arby’s has lingered like a specter over this season, and figured we’d see Chip behind the counter at some point, but was impressed by the way his taking a job there was presented as a non-decision. The episode simply cut from a conversation about how to pay for Christine’s nurse (Dale: She’s not a –betic, there’s a ‘die’ in there. She could die”) to Chip watching the Arby’s orientation video. Which is kind of sweet, that he so selflessly set aside his extreme aversion to the gig because his mother needed his help.

For a while it seems like this episode is all about Chip deciding to join mainstream society. He gets a real job, he makes a play for Martha before finding out about her tryst with Dale—Oh, Martha—and doesn’t seem totally depressed until Dale shows up and throws him off his game, at which point he spirals, heads to the rodeo and finds out it’s gone…at which point it’s revealed that this episode isn’t about Chip joining mainstream society, it’s about stripping him down and revealing that there’s no place for him in the world. Penelope doesn’t want him, his mother doesn’t need him after Cody and Logan hire The Chemical Brother’s mother’s nurse to take care of her, Martha—Martha, no—is sharing a sex vibe with Dale…

The episode ends with Chip racing along the same bridge his father threw himself from, hopping aboard a boxcar and heading off for parts unknown. He’s not a rodeo clown anymore, he’s not a student at the Parisian clowning academy anymore, he’s not a concerned son or an Arby’s clerk. Earlier in the episode Penelope told him he’s not a sad clown, but he’s not a happy one either. So what is he?

I’d miss Christine too much, though. And Dale, and Martha. 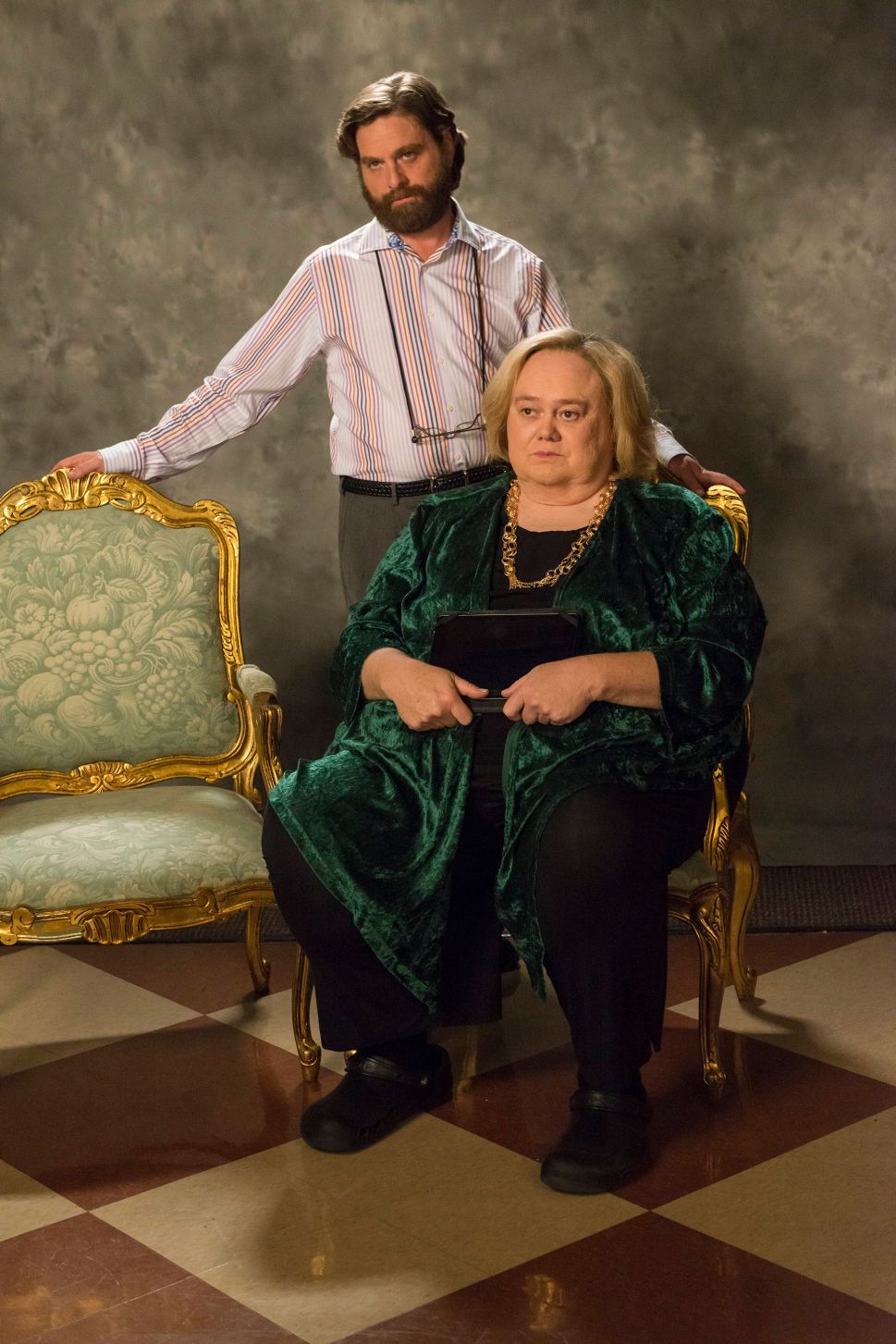