State Senator Kip Bateman (R-16), a veteran Republican lawmaker and a lifelong resident of Somerset County, said that if Gov. Chris Christie intends to serve as an out-of-state surrogate for billionaire real estate tycoon Donald Trump, he should resign the governorship.

If he wants to spend time resigning out of state, Christie should give up the governorship, Bateman said.

“It’s not fair to the people of New Jersey [if he continues to spend time campaigning on the national stage],” he added.

The senator expressed serious misgivings about a Trump presidential candidacy.

“Unfortunately, he has a lot of momentum,” said Bateman. “I haven’t endorsed him and I’m not sure I will endorse him. Some of the things he says are so wrong, so bad for the country. I really have concerns.” 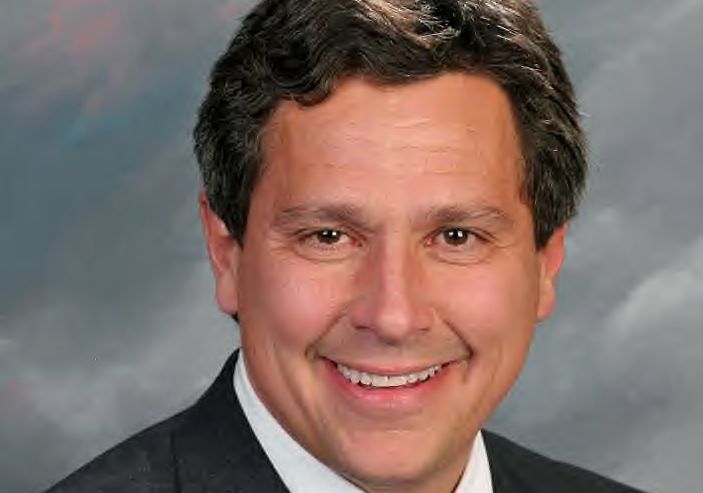