In 1992 I covered my first presidential campaign, spending much of my time with then-Governor Bill Clinton and Hillary Clinton as they crisscrossed the nation by bus. The campaign transformed as Bill Clinton moved from underdog to victor, in part through theatrics conceived and directed by an actual Hollywood producer. In the subsequent election years, such productions became more the norm, and more elaborate, employed on both sides of the aisle. Such theatricality eventually leads us to where we are today—a citizen-audience, struggling to understand what is truthful and asking: Are we once again looking at empty-handed promises?

Ron Haviv is an Emmy-nominated, award-winning photojournalist and his latest book is The Lost Rolls. 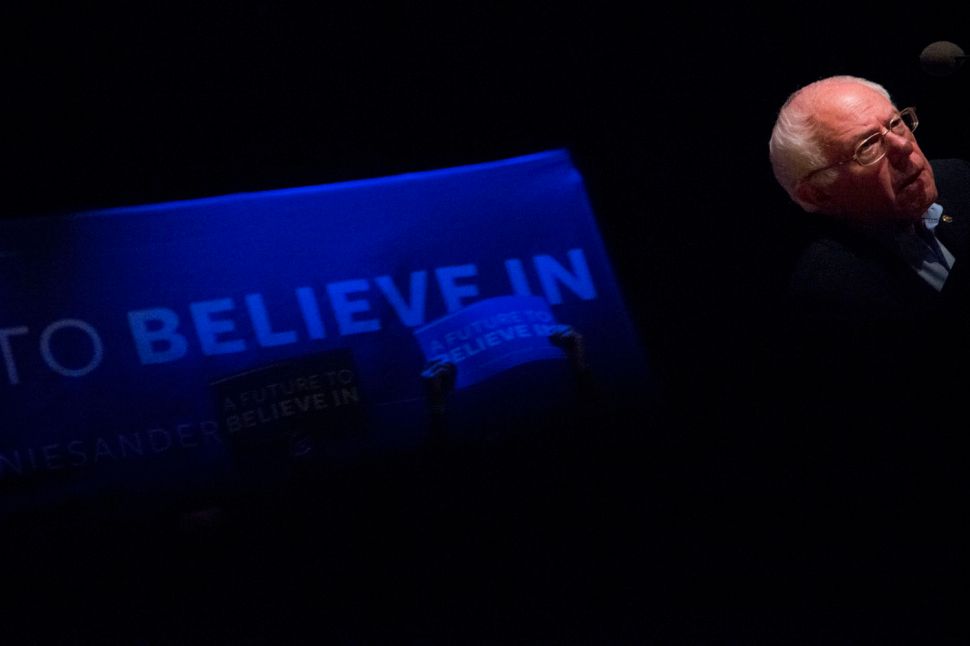