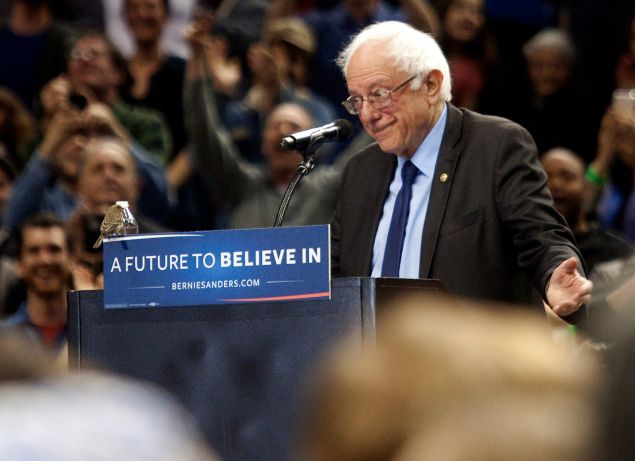 On Friday, March 25, a small bird landed on Bernie Sanders’ podium during a campaign rally in Portland, Oregon, and “Birdie Sanders” took over the Internet. Mr. Sanders’ popularity with young people, who are more apt to use social media, is why—no matter who wins the Democratic nomination or the general election in 2016—Mr. Sanders will be a resounding progressive voice for years to come, pushing the issues America’s youth hold dear.

Birdie Sanders inspired comparisons to Jesus and praise from American Indians supporting Mr. Sanders as a champion of environmental issues.

“I’m deeply moved by the tenderness of this sweet little bird that flew to Bernie’s podium tonight in Portland. They are calling it ‪#‎BirdieSanders,” Shaun King of New York Daily News wrote on Facebook. “In an age of ugly and destructive politics, it was beautiful to see the bird, see Bernie’s beautiful reaction to the bird, see the crowd explode with joy, then see Bernie Sanders say the bird was a sign for world peace and no more war!”

If older generations used the Internet more, Ms. Clinton wouldn’t have a chance in the Democratic Primaries. 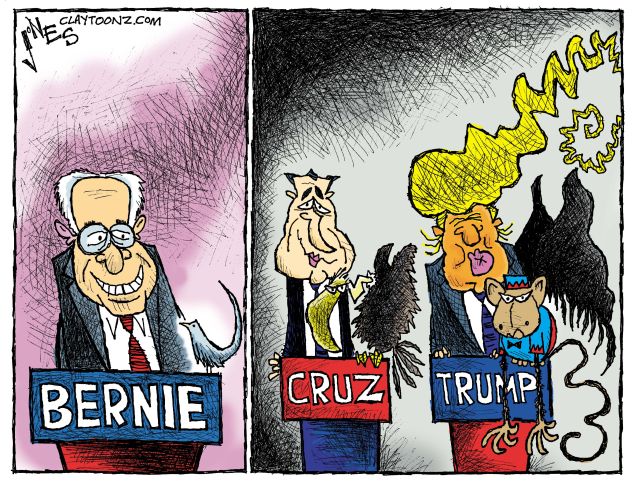 Mr. Sanders has won the Internet this election cycle. Reddit and Tumblr are constantly inundated with pro-Sanders rhetoric and media, and even during Republican debates, he had the most retweeted comments on Twitter. While political pundits have argued over whether his performances in Democratic debates rendered a victory, his supporters ensured he won nearly every online poll by a landslide.

Mr. Sanders dominates his competition on Facebook, and news in favor of him trends more often than any other presidential candidate. A recent Washington Post analysis found Mr. Sanders received over 300,000 more votes from people under the age of 30 than Donald Trump and Hillary Clinton combined. Older demographics still get the majority of their news from mainstream media TV outlets, which have been overwhelmingly biased in their support and coverage of Ms. Clinton over Mr. Sanders. If these older generations used the Internet more, Ms. Clinton wouldn’t have a chance in the Democratic Primaries.

It’s no surprise young people are more akin to supporting a progressive candidate over Ms. Clinton. Young people grew up watching how disastrous an interventionist foreign policy is for America. They grew up watching their parents struggle in the wake of the NAFTA deal, which outsourced thousands of manufacturing jobs while wages remained stagnant for decades. Many cite Bill Clinton’s administration as one of economic growth—but in reality, young people grew up watching the fallacies of trickle-down economics as the majority of new income only benefited the wealthy.

With regards to Ms. Clinton, Matt Taibbi of Rolling Stone recently wrote, “She has been playing the inside game for so long, she seems to have become lost in it. She behaves like a person who often doesn’t know what the truth is but instead merely reaches for what is the best answer in that moment, not realizing the difference.” While Ms. Clinton’s celebrity status and name recognition has made her popular with baby boomers, young voters see the insincerity of her record, which details strong ties to big money and a quickness to say whatever wins support—rather than a principled approach Mr. Sanders has taken his entire career.

“Bernie Sanders is currently in the Betty White zone,” Seth Meyers said this past January, referring to a popularity with young people that makes them think it will be cool to get old. “Hillary just enters the ‘white’ zone, which is very different.” 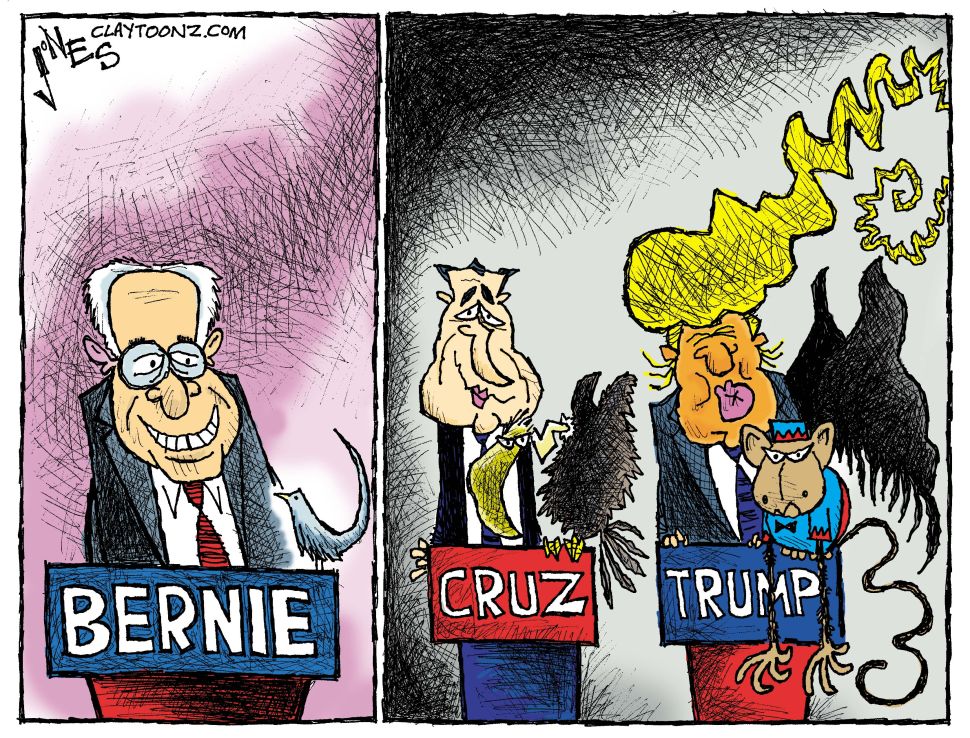