The New York Times’ Michael Kimmelman writes a less than glowing review of Santiago Calatrava’s soon to open World Trade Center Transportration Hub. He says, “At first blush, Mr. Calatrava’s architecture can almost—almost—make you forget what an epic boondoggle the whole thing has been.”

The University of Tulsa in Oklahoma has acquired a collection of over 6,000 notebooks, early recordings, song lyrics and ephemera that once belonged to musician Bob Dylan. The institution has dubbed the collection the Bob Dylan Archive, and plans to put the items on permanent display in Tulsa.

Germany has agreed to fund another year or provenance research on artworks from the trove of Cornelius Gurlitt. The art historian and collector hid nearly 1,500 works acquired by his father in his Munich apartment, many of which are masterworks suspected stolen by the Nazis.

Here’s an Artnet News quiz that asks “How Well Do You Know Art Fairs?” A sample question: “What percentage of their annual revenue do dealers surveyed by TEFAF say they make at art fairs, according to the organization’s 2014 report?”

The Art Newspaper points out that some art world billionaires included on Forbes’ annual ‘Rich list” may have taken a bit of a hit in their net worth, but are still pretty wealthy.

Jeweler David Yurman has sculptures on display at the ADAA’s Art Show at the Park Avenue Armory. The special exhibition, “The Voyage of Art and Jewelry,” highlights the jeweler’s art world beginnings.

Developers in London have plans to turn five historic buildings in Kensington into a new art hub.

Meanwhile, in Los Angeles, it looks as though the city will construct an arts plaza underneath the new Sixth Street Bridge. 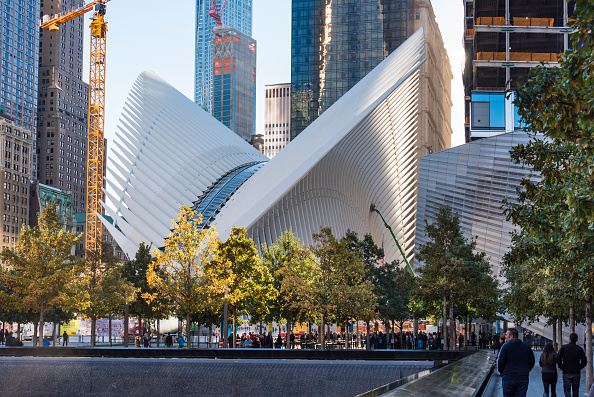