Councilwoman-at-large Maritza Davila told PolitickerNJ that she believes Khalique is the right candidate for the job Aktaruzzaman has held since he won election against Goow in 2012.

“Mr. Khalique has been working for over a year,” said Davila. “I feel that with this council, there is some change that is coming and is needed. Right now, I pledge my support for Mr. Khalique and I am walking and I am knocking on doors for him. I believe he can bring the change we need in the ward.”

For Goow, however, the amount Khalique has spent will not impact the race in any significant way.

“I don’t think anybody has more name recognition than I do,” Goow said. “I have always been a visible presence and have continued to be for the years I was out of office. I go to council meetings on a regular basis and I speak. People see me. So, I don’t think the money is an issue. It is about the issues on hand.”

Goow was the Ward 2 councilman for 12 years until Aktaruzzaman won in 2012 and became the first Bengali elected official in New Jersey. After the results were tallied in May of that year, Goow challenged Akhtaruzzaman in court, claiming that residency issues precluded him from holding the office he had just won. But, despite the challenge, Akhtaruzzaman still prevailed in the special November election.

For Goow, the four years he has spent off of the city council may actually become an asset this time around.

“Me not being there for four years, the people see the difference from when I was there and the individual that is there now,” Goow said of Akhtaruzzaman. “I think I have a good advantage and everything is in my favor. I have my headquarters up and operating, we are going door to door and I think we have a strong message: Are you better off today than four years ago when I was there?”

One thing that adds an interesting dynamic to the race is Ward 2’s Bengali population. Bengali voters have a significant voting block in the ward and were able to carry Akhtaruzzaman to victory in 2012 against the non-Bengali Goow. But now that Akhtaruzzaman is facing off against Khalique, another Bengali, there is a chance for that voter base to split and for both men to pull votes away from each other.

“[Khalique] is competing for his community vote along with another individual with the same ethnic background and I think that is a benefit to me,” Goow said. “He and the other guy who is running have made this about the Bangladesh community but this is not about the Bangladesh community. They do have a large voting block but they are not the majority of the second ward. The second ward is very diverse and perhaps the most diverse ward in the entire city.”

Alliances also have the potential to impact this race, especially as Paterson Mayor Joey Torres continues to face scrutiny for the News 4 investigation that found city workers clocking in and then working at the mayor’s home. Akhtaruzzaman endorsed Torres’ main political foe Councilman Andre Sayegh in the 2014 mayoral race, a distance that could benefit him if things continue to go south for Torres. Similarly, Goow and Torres are not allied. However, the other candidates have less contentious histories with the mayor.

Khalique’s campaign manager is Henry Sosa, an ally of the mayor and former campaign manager for Davila. In 2012, Sosa ran Akhtaruzzaman’s campaign and now, according to a source, the sitting councilman is upset that Sosa has switched teams to aid another candidate and Torres ally.

The municipal nonpartisan elections will be held on May 10. 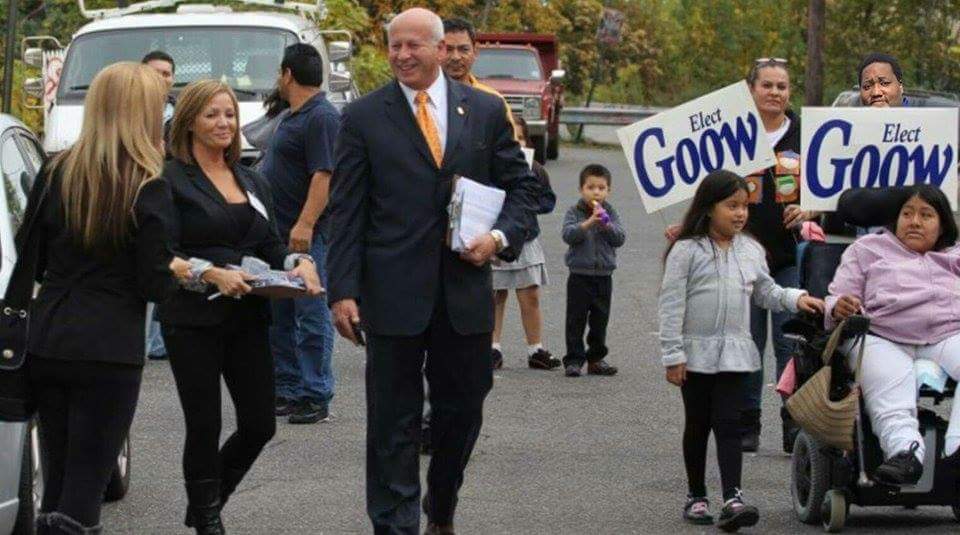