It’s a bold undertaking to make a documentary about one’s own mother, especially a mother as world renowned as writer, director, and bon vivant Nora Ephron. However, Jacob Bernstein did so masterfully with the debut of Everything Is Copy. The HBO documentary celebrated its New York premiere last night at The Museum of Modern Art, where Mr. Bernstein was joined by a slew of Ms. Ephron’s long time collaborators and fans alike to celebrate her legacy before her passing in 2012.

The 90-minute film captures her biting wit, her idiosyncratic injections of humor, and the irony that such a seemingly public person who made light of her most intimate personal details had several secret facets of her life including her battle with Leukemia. She kept it entirely private from friends like Steven Spielberg, Tom Hanks, Reese Witherspoon, Meryl Streep, and Meg Ryan, the last of whom attended the New York screening.

“She had, I think, an extra gene,” HBO’s Richard Plepler said before the film began. “She was just funnier than everybody, smarter than everybody, wittier than everybody. Charlie Rose has the wonderful line where he says, ‘You wanted her to like you,’ and I think the reason you wanted her to like you was that you thought that if she did, then some of that pixie dust would rub off on you. I think when you see this beautiful film tonight you’ll see that natural pixie dust personified in everything that she was.”

The film was followed by a fantastic party, also held at The MoMA. There was New York City Police Commissioner Bill Bratton with his wife Rikki Klieman, and from the world of fashion, Zac Posen and Alexis Bittar. Media heavyweights included Arianna Huffington, Gayle King, Fran Lebowitz, Mort Zuckerman, Roger Friedman, Fox News personality Julie Roginsky, and Vanity Fair’s Graydon Carter, who served as co-executive producer of the film along with Annabelle Dunne. “This is a great New York crowd,” Mr. Carter said following the screening, observing the crowd as he filed out of the theatre and fielding congratulations. Ms. Ephron’s sister, Delia Ephron, was quick to let him know. “You really put something beautiful into the world.” 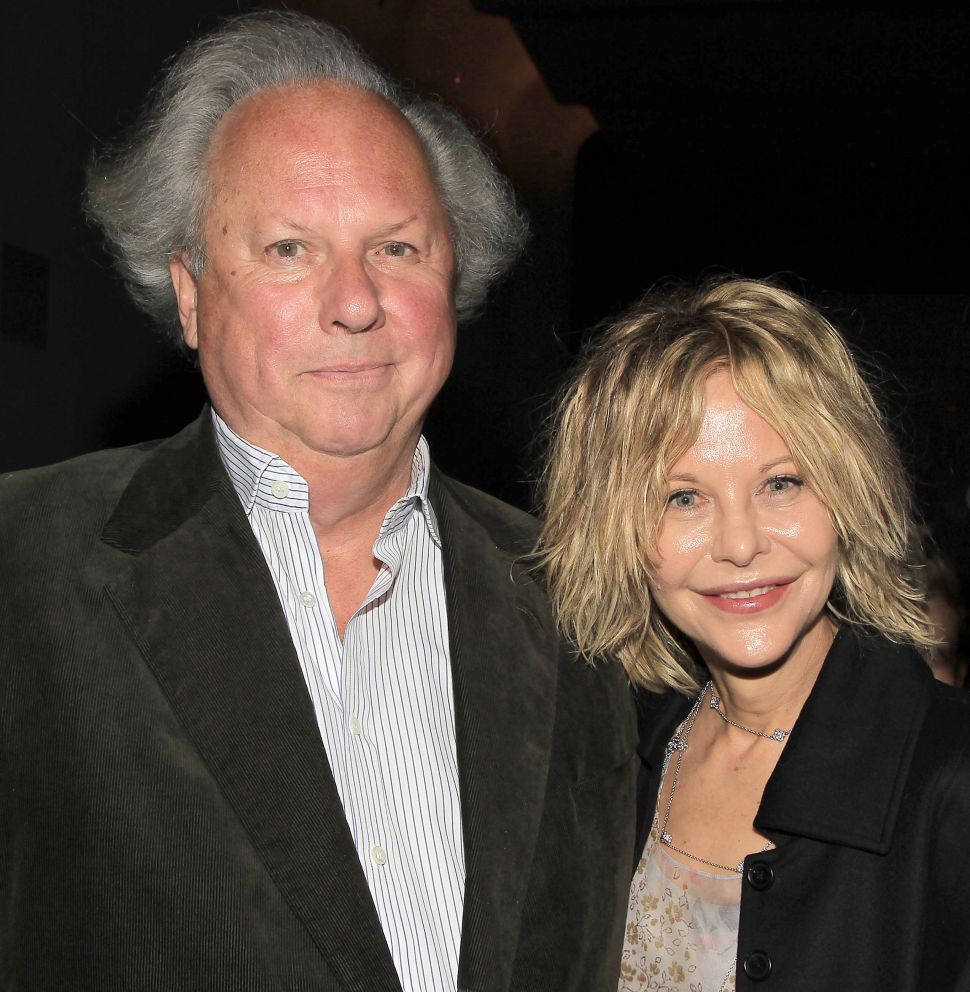