Following its release from the Senate State Government, Wagering, Tourism & Historic Preservation Monday, a bill from Senators Tom Kean Jr. (R-21) and Jim Whelan (D-2) to offer tax incentives to celebrity performers is drawing renewed criticism from advocacy groups and tax analysts. The bill failed to make it out of committee during the last legislative session.

The proposal, which critics dubbed the ‘Britney bill’ last year, would waive state income taxes for “A-list” performers who perform at least four dates in Atlantic City, including on performances that follow elsewhere in the state during that same year. Gordon MacInnes, president of the left-leaning think tank New Jersey Policy Perspective, characterized the bill as a chance for wealthy celebrities to receive state money they don’t need.

“It wouldn’t do a lick to bring more dollars to Atlantic City, but could do a whole lot of harm to the state’s ability to invest in the critical public services that help make New Jersey a great place to live, work, do business – and enjoy live entertainment,” MacInnes said.

Daivd Brunori, Deputy Publisher of industry publication State Tax Notes, dubbed it “the silliest tax proposal of the year” in 2015 for its imprecision and its trickle-down rationale. He also expressed reservations about the credits being parceled out fairly.

“My first question is who the heck would be on the A-list? Who would the nice folks at the New Jersey Treasury pick? Perhaps there would be a home-state bias. Frank Sinatra, Frankie Valli, Whitney Houston, Jon Bon Jovi, and Paul Simon were all from Jersey. Southside Johnny of Asbury Juke fame is from New Jersey. And of course Bruce Springsteen hails from the Jersey Shore.

“Sure, some of those folks are dead or not performing anymore. But commerce clause lawyers should be ready because Kean’s bill could result in discrimination against entertainers from Nashville.”

The current draft of the bill leaves it to “a national review to be annually compiled by the New Jersey Secretary of State” to determine which performers would be eligible for the tax credits.

Kean defended the bill for its potential to lure in long-term residencies in the Asbury Park Press when the bill got a less-than-enthusiastic reception from the press.

“Britney Spears’s now-extended, years-long residency in Las Vegas has generated a net of at least $20 million to help save a formerly struggling venue there, according to Business Insider, while helping with jobs, overall tourism and state revenues,” Kean wrote at the time. 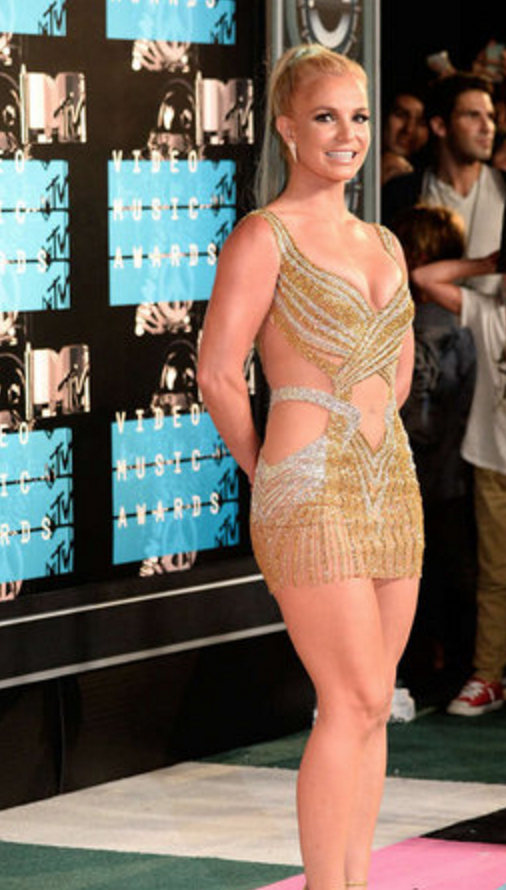