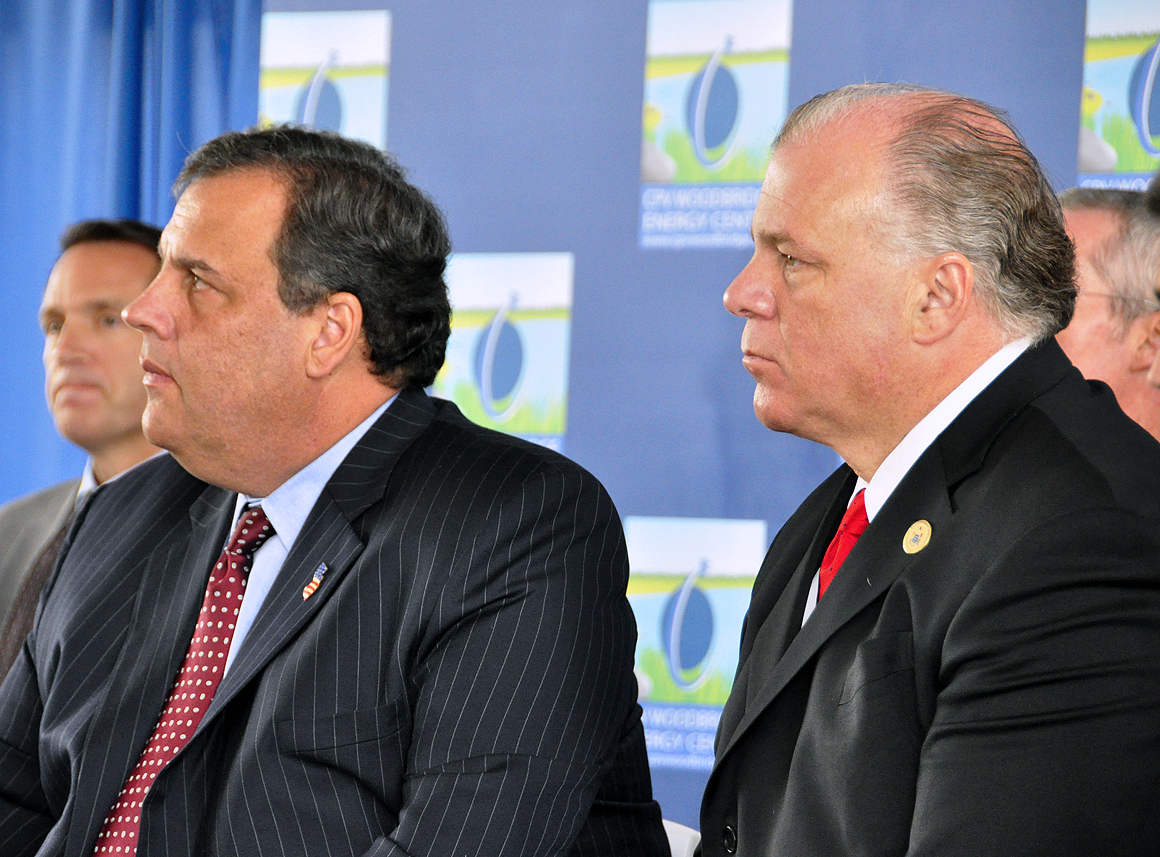 During a nearly two-hour press conference at the Trenton State House on Thursday, Governor Chris Christie had some harsh words for Senate President Steve Sweeney about his decision to block the nomination of David Bauman for the state Supreme Court. However, the governor also offered the Senate President—now angling to become the Democratic nominee for governor in 2017—significant praise on a number of issues like pension reform.

Though the governor was praising Sweeney, the remarks have the potential to come back to bite the Senate President as he faces the myriad of other Democrats who are pursuing the governorship, according to one insider. The kind words might give competitors a window to criticize Sweeney as being too similar to the governor to provide any meaningful change in Trenton if he is elected.

One political insider told PolitickerNJ: “It is almost a 30 second primary add. In 2011 he worked with Christie and they did what they did and the unions were not happy with what they did with pensions and health care. Christie essentially went point by point and listed all the reasons why people should be upset with him. I would be surprised if no one uses it. It stood out.”

Christie’s praise for Sweeney comes during a moment of high tension between the two legislators. Earlier this week, PolitickerNJ spoke to a source that said the two men were on a “collision course” stemming from tensions due to Sweeney’s gubernatorial ambitions coupled with Christie’s presidential ambitions.

Also, it might negatively impact Sweeney to be seen compromising with a Republican governor whose approval ratings have recently hit a career low of just 27 percent.

On the other hand, Sweeney might potentially try to play the remarks in his favor and claim that he was able to work in a bipartisan fashion that benefited the state.

While the gubernatorial contest is still over a year away and few candidates have officially announced they will be running, small associations that fly mostly under the radar now might end up being increasingly politically significant in the coming months.