Tapping into the high school psyche of fashion’s popular crowd, reformed nerds and former jocks, Coach kicked of Paris Fashion Week last night with prom. Yes, the heritage American brand filled a punch bowl (with an alcoholic concoction, bien sûr), inflated balloons, hung metallic streamers and hired a live band. However, that band was fronted by none other than Blondie and the prom queen was current “it” girl Veronika Heilbrunner, the co-founder and creative director of the blog Hey woman!

Also on hand for the event was Coach’s coterie of pretty young things: Suki Waterhouse, Riley Keough, Chloë Moretz, Edie Campbell and Toni Garrn. A slew of impressive Parisians made an appearance as well, including French Vogue‘s Emmanuelle Alt, Colette’s Sarah Andelman and actress Audrey Tautou. Even Raf Simons had time to stop by, now that he’s no longer associated with Dior.

Replete with disco balls, dancing and Mark Ronson in the DJ booth, Coach did a great job of inducing high levels of Prom-related FOMO. See how this prom stacks up against your own, in the gallery below. 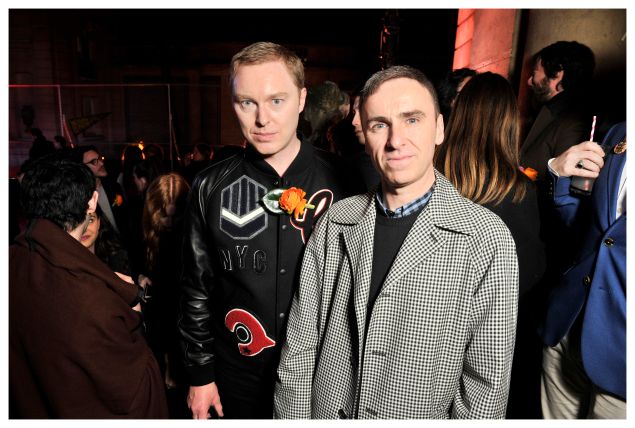 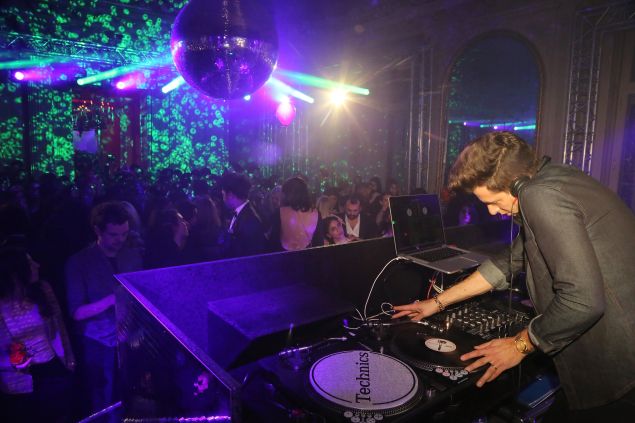 Mark Ronson in the DJ booth 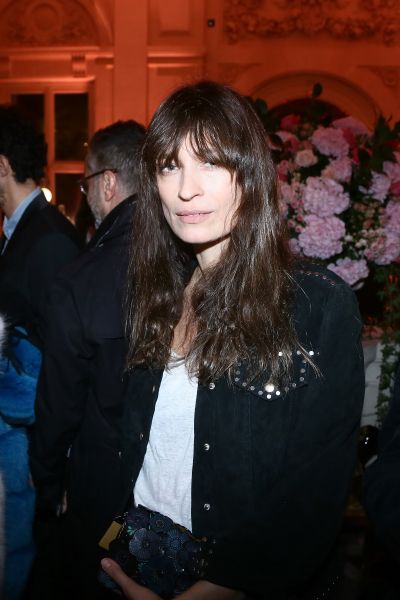 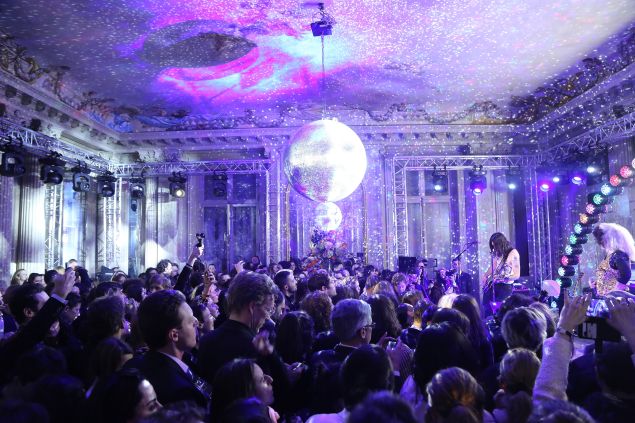 Check out that disco ball 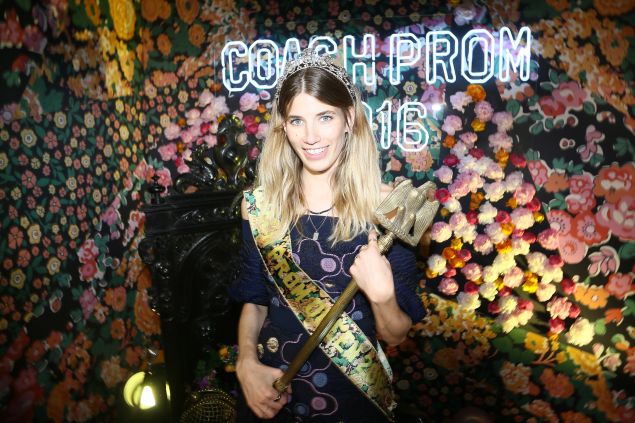 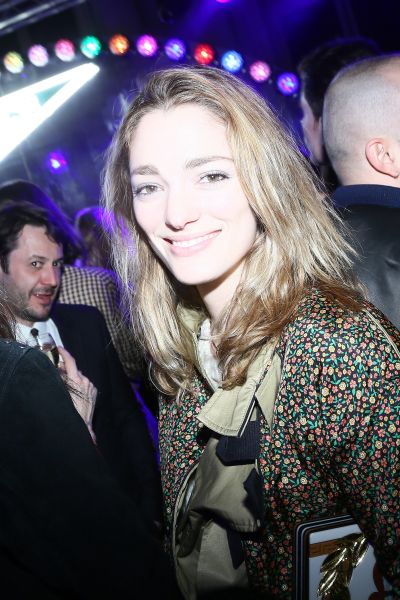 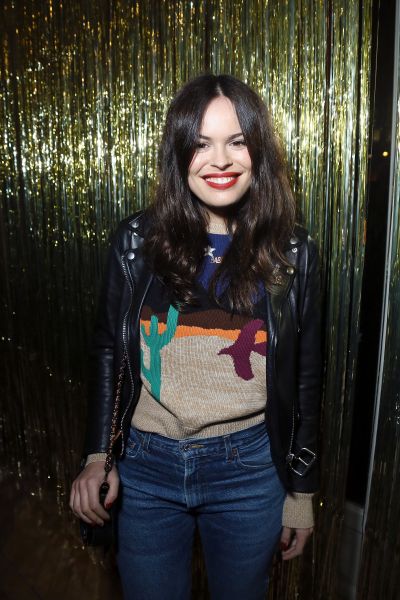 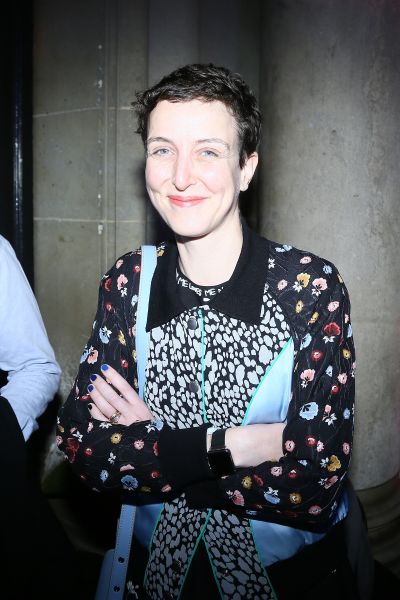 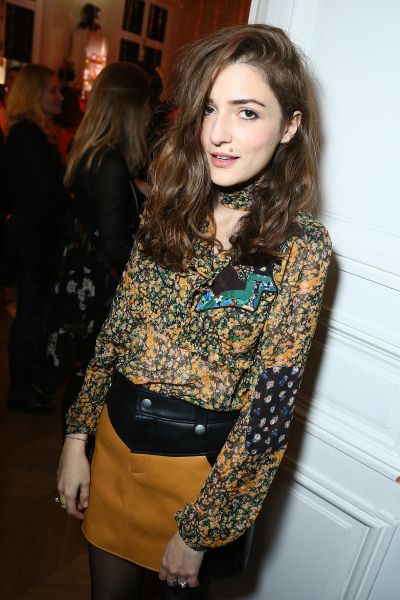 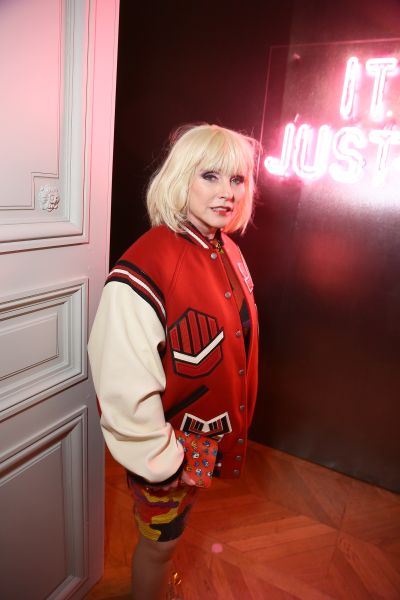 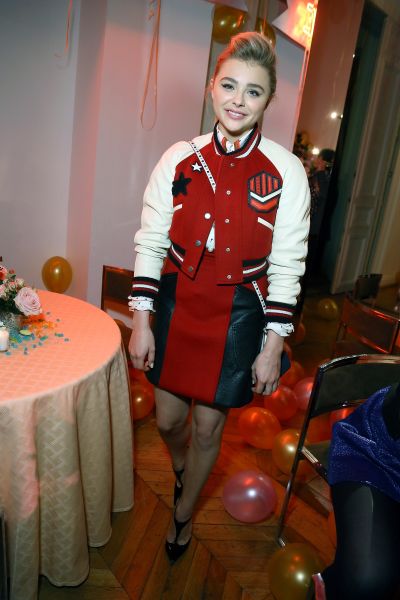 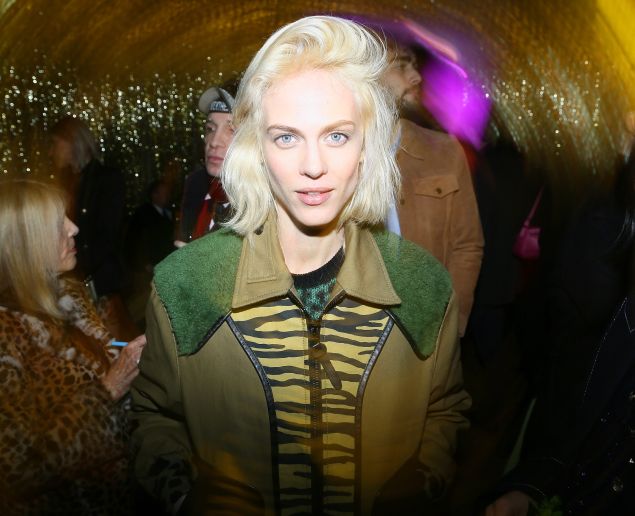 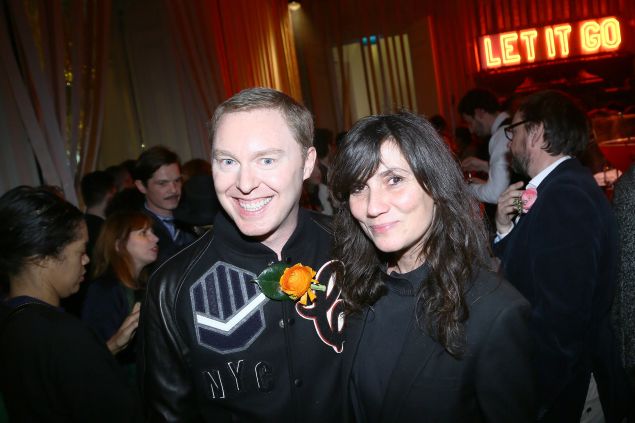 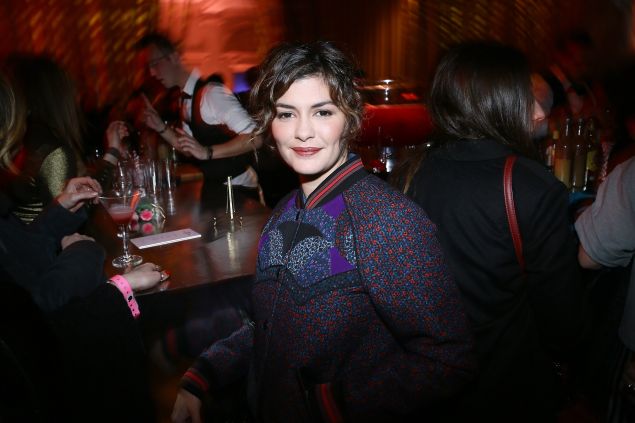 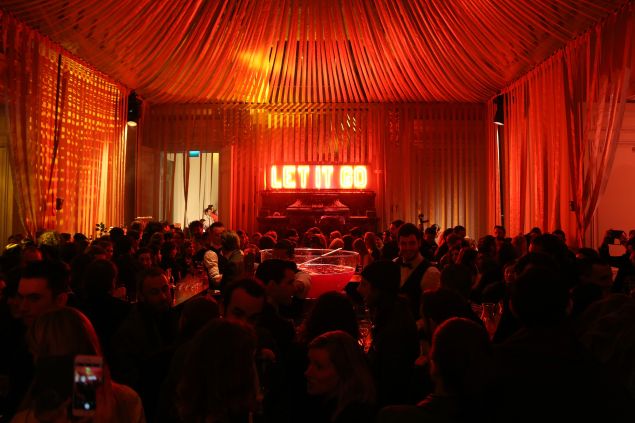 Coach Prom wants you to Let It Go 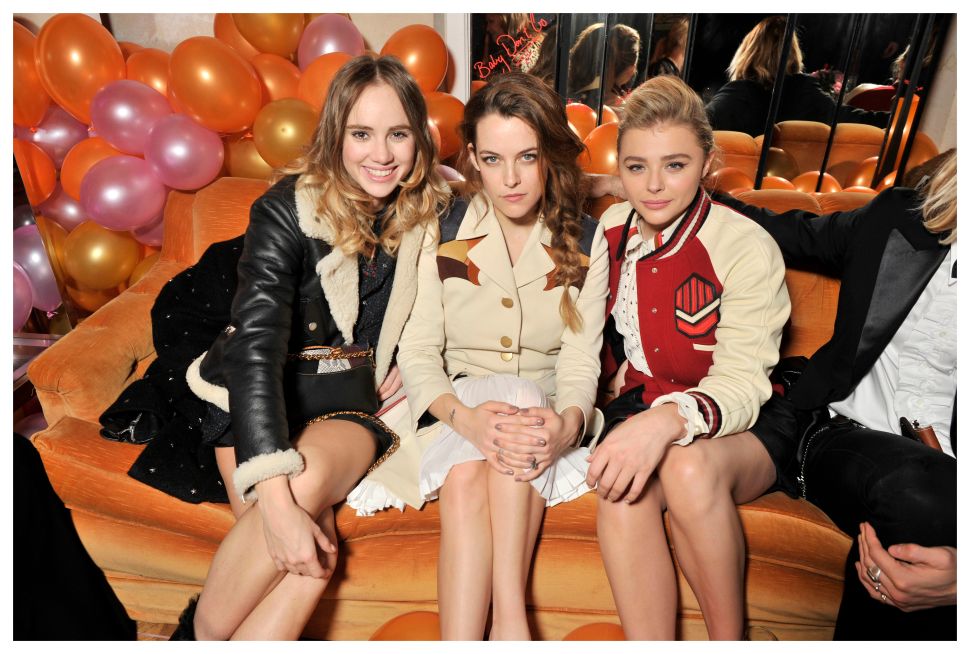