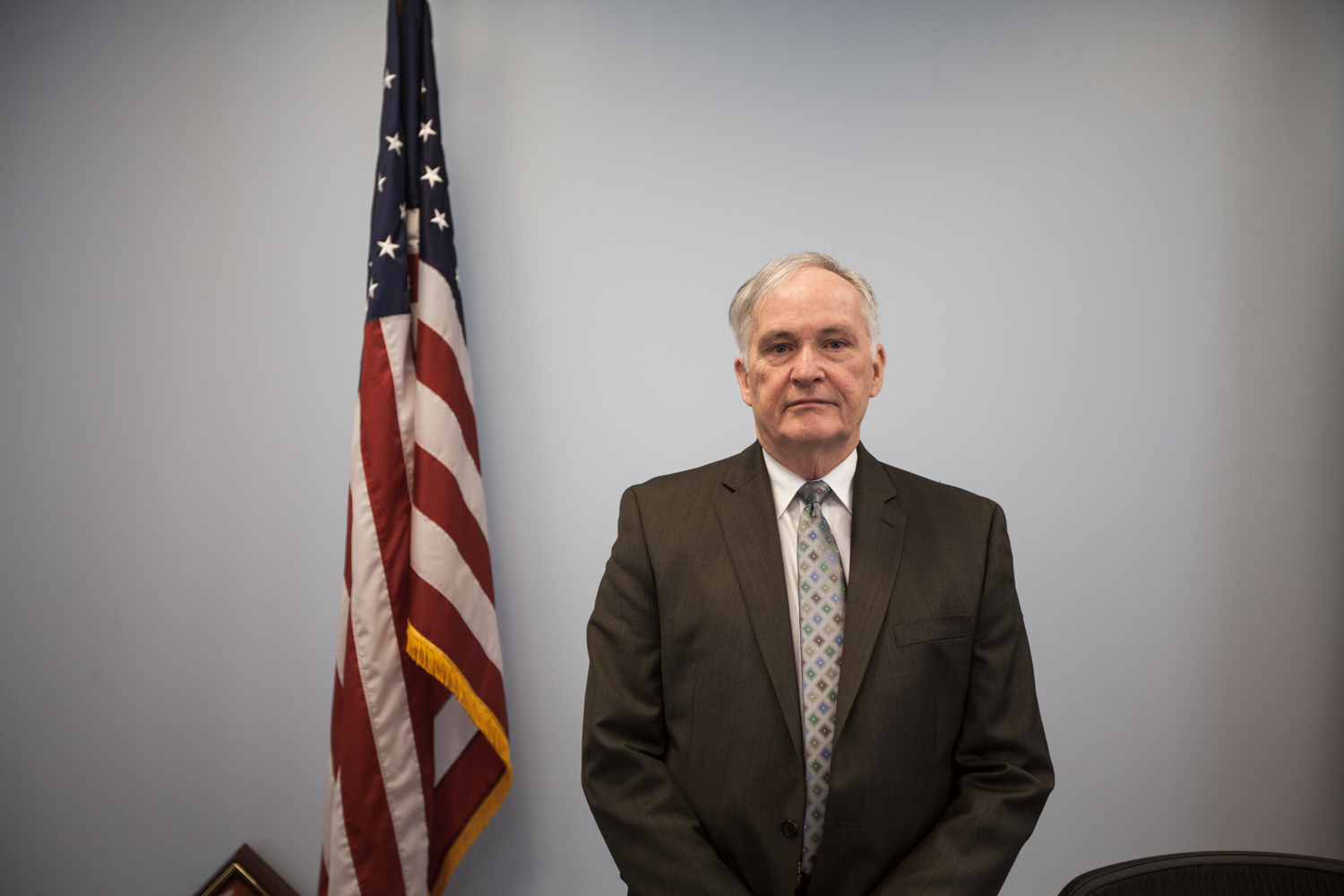 Correction Commissioner Joseph Ponte said today he was “open” to the idea of closing down Rikers Island—something Mayor Bill de Blasio has repeatedly said would be extremely difficult and costly.

The idea of shutting down the city’s jail complex—where most of the inmates are awaiting trial—has been kicked around for years, and was recently given renewed attention when Council Speaker Melissa Mark-Viverito announced a commission to study whether the city could house inmates in jails closer to home instead.

“I think it’s a concept that’s worth talking about, worth exploring, and we would be happy to engage in that,” Mr. Ponte told the City Council today, while testifying on the department’s budget, according to the Daily News. He later added: “I am open to it.”

Mr. de Blasio, meanwhile, has taken pains to imply the idea is unfeasible at least in the short-term—calling it “very difficult” and saying it will “cost billions”—without explicitly saying he does not support the concept. The suggestion has met with favor with plenty of people, including Mr. de Blasio’s own wife, Chirlane McCray, who called it a “great idea.”

But just as Mr. de Blasio said there was no daylight between his feelings on Rikers Island and those of Ms. McCray’s, he said today he and Mr. Ponte, too, were on the same page about the city’s jails.

“I know you guys have asked a thousand versions of this question, but I’m going to try again,” Mr. de Blasio told the Observer at an unrelated press conference. “I said it’s noble idea. It is a noble idea—a noble idea that could cost five, or six, or seven billion dollars, and will require immense logistical moves to pull off, and will not address the immediate problems—which are the people in Rikers right now who need our help, and the officers in Rikers who deserve to be safe.”

Proponents of closing Rikers point to its crumbling infrastructure and troubling history of violence, how easily ignored it is in the middle of the East River, how difficult it is for family members or lawyers to visit inmates, and the cost of transporting inmates back to courthouses in the other boroughs. But Mr. de Blasio, while he praised Ms. Mark-Viverito and former Chief Judge Jonathan Lippman, said moving inmates wouldn’t address many of the “cultural issues” in the Department of Correction that are “systemic.”

“It should be examined. We may find some things we don’t know that will show us different options and different approaches,” Mr. de Blasio said. “But anyone who thinks it’s easy or fast is kidding themselves. And we’ve got to deal with the problems we have right now right now.” 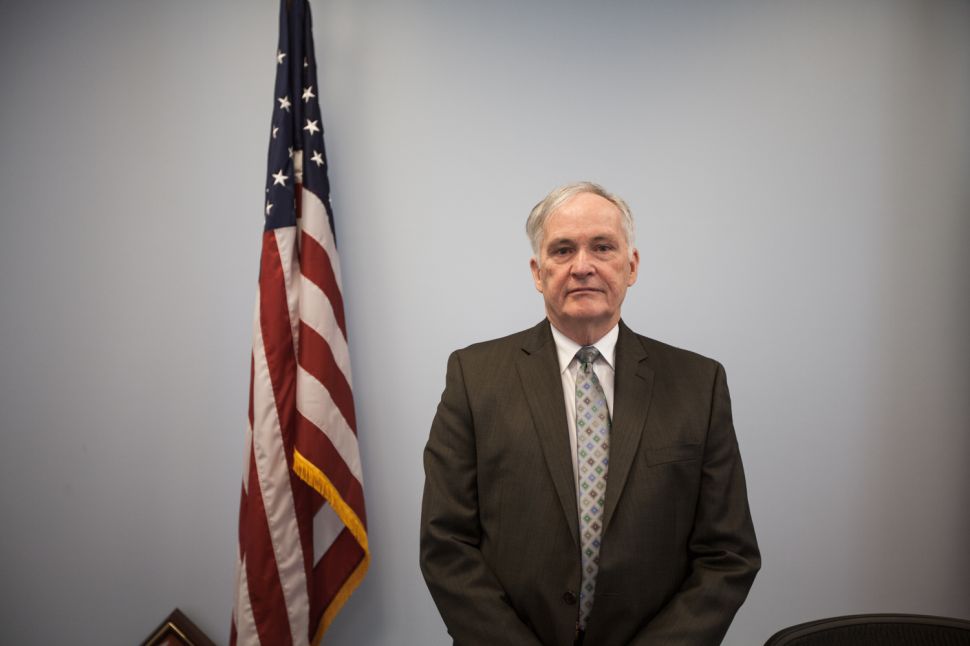