While politicians from both parties declare ad nauseam that they want to defeat and destroy ISIS, in most cases the phony war they would wage falls far short of what it will take to protect America and Europe from future terror attacks that are coming.

The place to begin discussing what needs to be done is to state that Congress and legislatures across Europe should unite with their presidents and prime ministers from all parties and enact a formal declaration of war against ISIS and similar terror groups.

The formal declaration of war that I support would demonstrate to the world and to our people the gravity of the danger that terror groups pose, the magnitude of the crimes against humanity that ISIS and similar terrorist groups commit, and the unity of our people to destroy these terror groups and kill those who commit acts of terrorism.

The enactment of declarations of war by Congress and by legislatures across Europe would demonstrate the unity of purpose of America and our democratic allies to wage and win the war that must be fought, which is not being adequately fought today.

Consider the two most important actions that I believe must be taken, which are not being taken today.

First and foremost, the U.S. and our allies must create and deploy a special forces-calibre ground force composed of at least 20,000 troops that would be engaged in direct combat with ISIS—especially in a battle to retake the ISIS capital of Raqqa in Syria to destroy the terrorist command and control center and disrupt the capacity of ISIS to plan and organize terror attacks across the world.

Second, there needs to be an immediate and complete agreement between governments and technology companies—especially Apple—to solve the encryption issue and enable our intelligence services to gain access to internal communications between terrorist leaders and terrorist operatives to enable us to find and kill them and prevent future terror attacks.

The most important actions that should be taken today are to send in more troops with guns and grenades to blow more terrorists to hell.

Let me make my views about encryption crystal clear. On the dispute between the FBI and Apple, which involves only communications on devices used by known terrorists, I believe the FBI is 100 percent right and Apple is 100 percent wrong.

I do not support privacy rights for terrorists. It is true that anything involving encryption of information on devices poses some potential risk that such encryption technologies could someday be misused. But there are ways to dramatically reduce this danger, while there is no way to reduce the imminent and ongoing danger and reality of terrorist attacks without an enhanced capacity to intercept the communications of terrorists with other terrorists.

Regarding the paramount issue of the need to organize a force of at least 20,000 special forces-calibre ground forces to engage in direct combat, 3,000 years of military history and the combat experience of wars throughout the ages make it crystal clear that a war cannot be won without an adequate component of ground forces. Period.

The lessons of military history makes this 100 percent clear. The overwhelming majority of military commanders throughout the democratic world agree with this, though some have been more willing than others to publicly state it.

While I am a liberal Democrat I credit Sen. John McCain with standing out for having a clarity of thought about what it would take to kill terrorists and protect the nation. While I never disclose or discuss conversations I have had in confidence with high level officials it is clear from public sources that, in recent years, a long list of Obama administration officials have urged the president to take much more forceful action than he and his White House staff have been willing to take.

Based on public sources the officials who have urged various forms of stronger action include former Secretary of State Hillary Clinton, current Secretary of State John Kerry, former Defense Secretaries Leon Panetta and Bob Gates and retired general and former CIA Director David Petraeus. President Obama’s problem is that he has a simplistic notion of his legacy, which he believes should be to move American forces out of the Middle East, so he vehemently resists proposals to use sufficient American and NATO forces to win the war against ISIS.

Regarding Ms. Clinton, she has at times supported increased special forces against ISIS and at other times has dropped the subject, including in her speech about terrorism yesterday.

Ms. Clinton does not want to offend the president or antagonize the left, which already distrusts her because of her support for the Iraq war.

Republicans running for president are even worse. They rarely talk about winning the war against terrorism the only way it can be won, which requires additional ground forces, while they play Republican politics through various pointless talking points about “carpet bombing” and attempts to demonize Muslims, including suggesting some actions that most military commanders and intelligence officers believe are destructive to American security interests—mistakes that both Donald Trump and Ted Cruz repeatedly make.

I was recently on NewsMax TV when someone on the right began making the usual talking points political arguments and I responded that I do not give a rat’s butt about political talking points. I want our special forces troops to shove grenades up terrorists butts and put bullets in terrorists brains.

In summary, there are various actions that can be taken to win the war against terrorism that we should formally declare and militarily win. The most important actions that should be taken today are to send in more troops with guns and grenades to blow more terrorists to hell, and use every means to intercept every communications between terrorists and terrorists and then do the same to them. 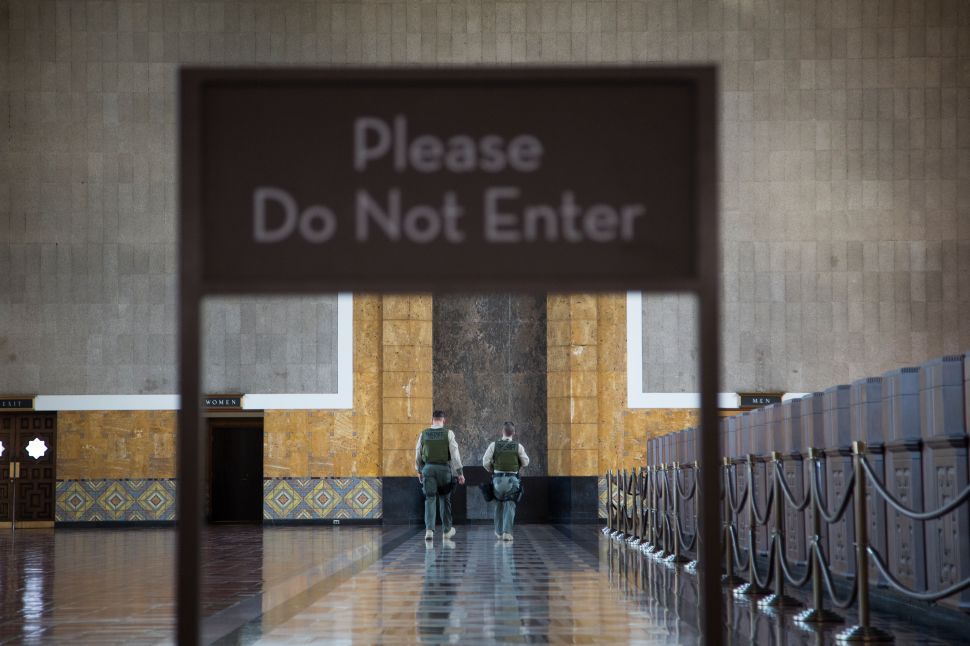