The first evidence of Paleolithic humans in Ireland has been discovered in a cave in County Clare. The bones of a bear feature 12,500-year-old knife markings. The markings found on the bones are 2,500 years older than human artifacts found in County Derry, which were previously believed to be the oldest evidence of humans on the island and date to the Mesolithic period.

According to specialists at Swann Galleries, Norman Lewis’ art is having a moment on the market. CBS News has a special report on Lewis’ art.

Here’s a collection of artworks depicting the children of artists, as seen by their visionary parents, with works by Carrie Mae Weems, John Currin, Marcel Dzama, Jenny Saville and more.

London’s Design Museum is scheduled to move into the former Commonwealth Institute building and will open to the public on November 24. The Commonwealth building has undergone an £83 million renovation to ready it for its new tenant.

Cuban artist El Sexto, along with a large group from the activist organization the Ladies in White, were arrested in Havana during a protest timed with the arrival of President Barack Obama.

This spring, artist Tom Sachs is all over New York City. The Wall Street Journal highlights the artist’s three upcoming projects in the city, at the Noguchi Museum, Metrograph theater and Brooklyn Museum.

With the Glasgow International’s opening is just around the corner on April 8, writer Hettie Judah travels to Glasgow to see why the city has become a haven for artists. 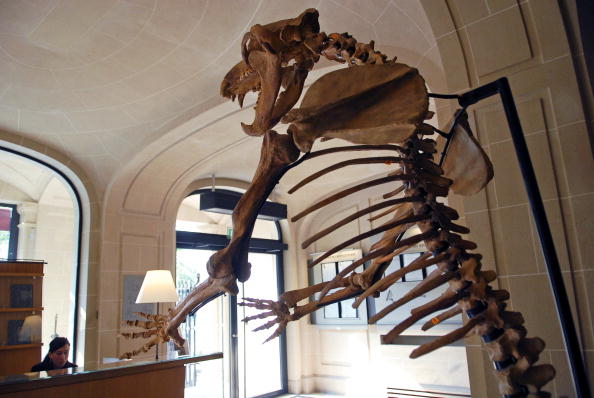