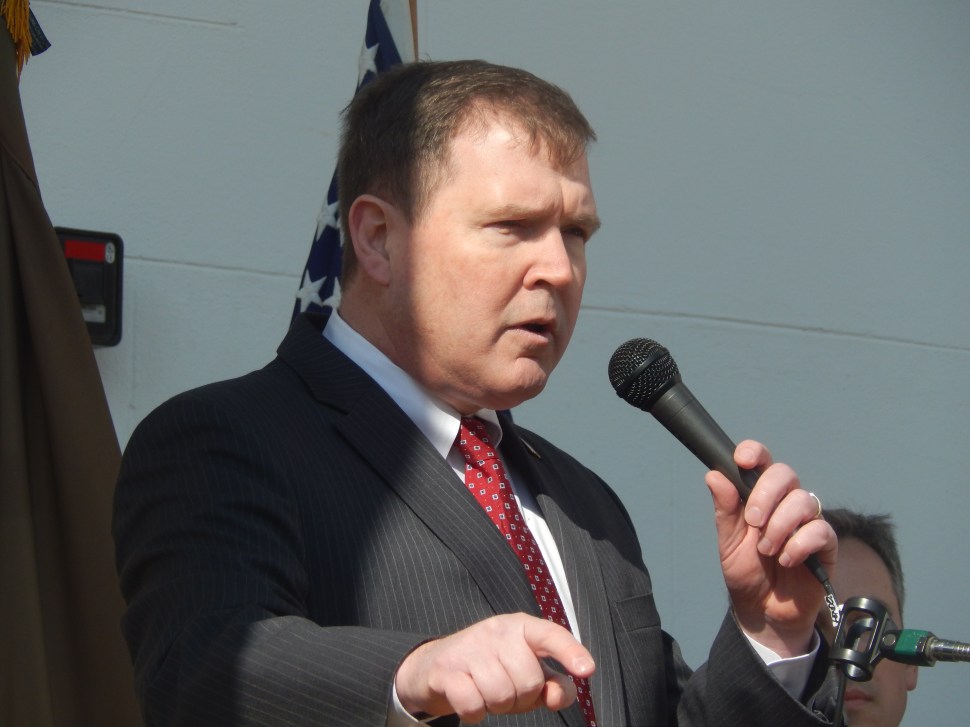 FLEMINGTON – It’s so ugly it’s tough to look at times, or so say those establishment Republicans privately reviled by the balkanization of their own party, but state Senator Mike Doherty (R-23) said it’s a necessary showdown, one that he believes billionaire real estate tycoon Donald Trump stands the best chance of resolving.

“If you look at the changing demographics in the country, Trump could be the last Republican presidential candidate to win,” Doherty told PolitickerNJ.

The veteran GOP state senator sees the Bush wing of the party on one side and the Paul wing on the other of a national-scale political taffy pull.

“Trump did us a huge favor and the country an enormous service by defeating [Jeb] Bush,” said Doherty, a retired Army Captain who opposed the invasion of Iraq as conceived and executed by Bush’s brother, former President George W. Bush.

“The reason this primary has gotten so ugly is because of the huge crackup at the center of the party between these two wings, and I do think that Trump stands the best chance of uniting them,” explained the senator, who was here this morning in support of U.S. Rep. Leonard Lance (R-7).

If Trump fails, “This may be our last try. We could go the way of the Whig Party,” Doherty said of his beloved GOP.

In the senator’s view, Trump stands the best chance in particular of appealing to rank and file union workers stiffed by American trade policy. 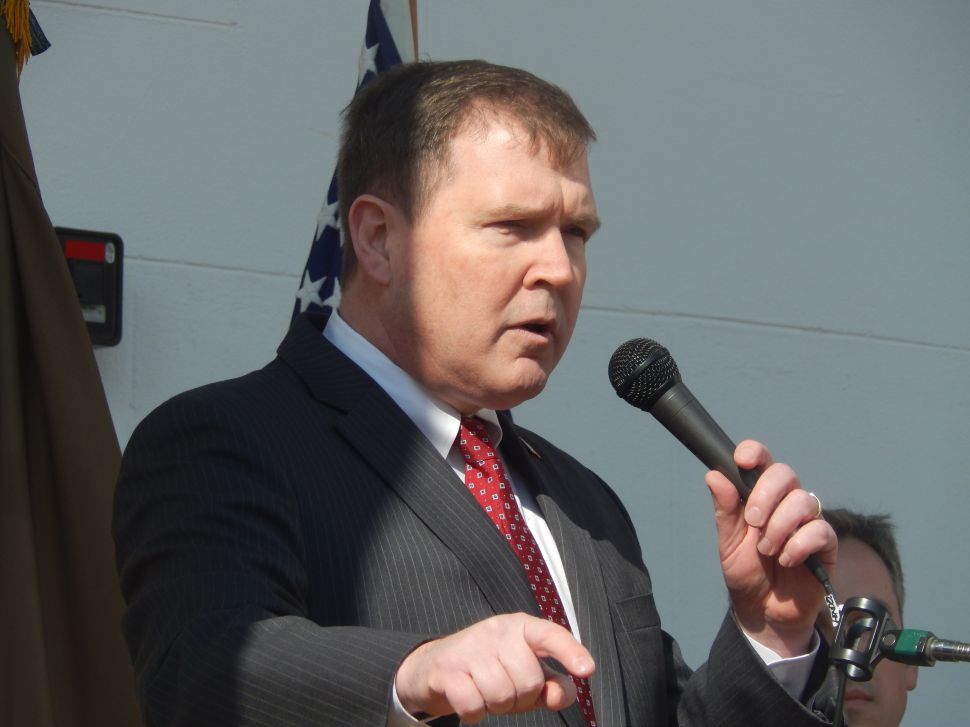