Where is the line between liberal values of equality and personal responsibility? Family values conservatism was in the firing lines as the youth league of the Liberals, a centre-right Swedish political party that is currently the seventh largest grouping in the country’s parliament, has called for men to have access to “legal abortion,” a procedure through which men could terminate their financial and parental obligations to their biological child up to 18 weeks into a woman’s pregnancy.

If a man enacted a legal abortion, he would lose all parental rights—including contact rights—for the child, but would have to pay no maintenance or child support. The proposal, the Liberal Youth of Sweden hope, would give men equal rights with women, who can abort a pregnancy up until the 18th week in the country, to choose whether or not to become parents.

“There are endless examples of men who can’t even say whether they want to be involved in parenthood or how involved they want to be. It is important that men remain honest with themselves and their intentions,” Marcus Nilsen, chairman of the Liberal Youth in western Sweden, told Aftonbladet, a major Stockholm paper.

The proposal is essentially a first-of-its-kind measure and represents a victory for classical liberal proponents of parental self-determination, although it has been derided in the mainstream. The Liberals, the parent party of the Liberal Youth, have not backed the proposal, but some within the Swedish media—including popular sports writer Johanna Frändén—have backed the motion. Ms. Frändén called the idea “actually quite sensible” in a tweet.

While women would maintain their rights under Swedish law to actual abortion as a way to terminate parenthood, “legal abortion” would allow men equal access to parental self-determination, the Liberal Youth have said. The policy is a feminist initiative advanced on the grounds of equality, the Liberal youth have said, and Mr. Nilsen said it was initially proposed by female members of the youth organization hoping to create a level playing field for both genders. The Liberals are generally considered a feminist outfit and have been noted for promoting an individualistic interpretation of liberal feminism for many years.

There have also been suggestions that men would have up until the 18-week abortion limit or 10 days after notification of pregnancy, whichever deadline is later, as expectant mothers could theoretically hide a pregnancy in order to force a man to be financially liable, if the law were enacted.

The proposal comes just weeks after the Liberal Youth of Stockholm—the group’s branch in the Swedish capital—proposed legalizing consensual incest between siblings aged 15 or higher and necrophilia. People would be able to “bequeath” their bodies for sex after death in the same way they can bequeath their remains to scientific research, the proposal suggested.

Cecilia Johnnson, the president of the Liberal Youth of Stockholm, denounced bans on consensual incest and necrophilia as “morality laws” that enforced the views of society upon consenting adults in what was essentially a victimless crime. “These laws protect no one right now,” Ms. Johnnson said to Aftonbladet. “I understand that [incest] can be considered unusual and disgusting, but the law cannot stem from it being disgusting.”

The Liberals’ spokesperson immediately noted to Expressen—another major Stockholm daily—that the mother party did not endorse its youth league’s proposals.

Former Liberal member of parliament for Stockholm municipality Carl B. Hamilton dismissed the Liberal Youth’s proposals in a Facebook post. “Surely, you must understand that people are laughing at your liberalism, you nitwits?” he wrote. “And what other challenges facing society is on the top 100-list for Stockholm’s Liberal Youth? Sex with hippos?”

Still, consensual incest is not a new proposal in Europe. The nonpartisan German Ethics Council called for an end to prohibitions on incest between siblings in 2014 following a controversial court case that ended in the imprisonment of a man for having four children with his sister. In its statement at the time, the council said that issues relating to birth defects did not represent a compelling state interest to ban the practice wholesale and that legalizing it would not likely result in a severe upswing in participation in incestuous acts.

“They feel their fundamental freedoms have been violated and are forced into secrecy or to deny their love,” the statement read in part.

Sweden’s laws on incest, “legal abortion” for men and necrophilia are unlikely to change in the near future, but the influence of the Liberal Youth is hard to understate. All but two of the main party’s leaders since 1944 have previously led the Liberal Youth, including the renowned economist Bertil Ohlin and former prime minister Ola Ullsten.

Although the Liberals won’t be changing their stance under current leader Jan Björklund, there is a chance that its radical view of personal liberty could come to the forefront again as young leaders like Mr. Nilsen and Ms. Johnsson take over the main party in the years ahead. The Swedes of tomorrow could have a new freedom. 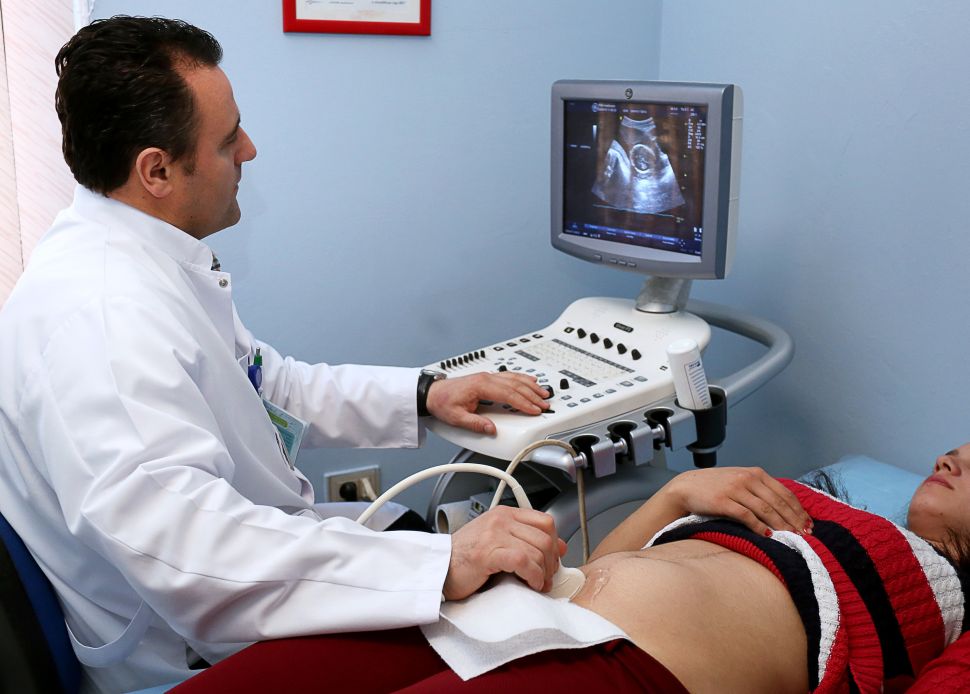