Last night was the season finale of ABC’s How to Get Away With Murder (which this reporter loved), but anyone who Googled information about the Viola Davis-led series came across a strange quirk in Google’s autofill function:

Given that last word, my first inclination was that people were mixing up HTGAWM (as it’s popularly abbreviated) and Netflix’s smash hit Making a Murderer. So I combined the shows’ full titles in Google and got 37 million results, which somewhat lessened my faith in the Internet:

After Googling a bunch more titles, it became clear that these were the only two TV shows where autofill messed up. This was somewhat understandable because of their similar names but still very disappointing.

Given that HTGAWM won’t be back until the fall, however, it’s safe to assume that Steven Avery’s saga will dominate Google search traffic throughout the spring and summer. 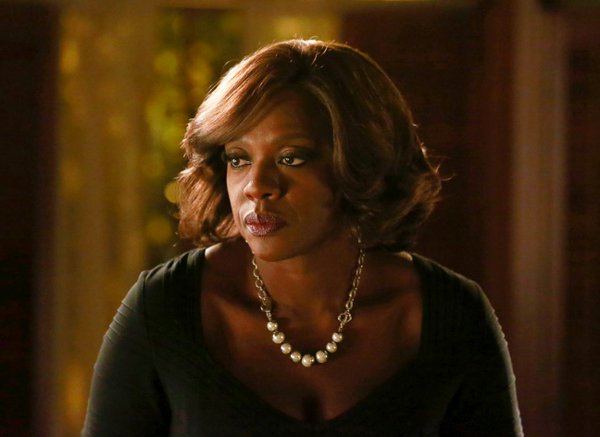