Jean face: Alexa Chung will be replacing Daria Werbowy as the face of AG. Having already teamed up with the brand on two collaborations, this pair is a match made in denim heaven. via Fashionista.

Just Riccardo It: It’s official: Givenchy’s Riccardo Tisci is designing not one, but two full collections of workout gear for Nike. Titled NikeLab x RT: Training Redefined, the two ranges will drop this summer. via Racked.

Role model: Designer Maria Cornejo delves into details about her childhood as a refugee and her first failed fashion line. She also explains how her current range, Zero by Maria Cornejo, has reached success, despite her hardships. via ELLE.

Back in the spotlight: Cara Delevingne returns to her modeling roots for the one and only Karl Lagerfeld. In this latest Chanel campaign, she sports both flashy shades and baseball caps. via Telegraph.

Punk statement: The British government has named 2016 “the year of punk” and in an act of rebellion, Joe Corré (the son of Vivienne Westwood) will be burning his collection of punk memoribilia. Valued at five million pounds, these relics will go up in flames on November 26, 2016. via Fashion Unfiltered.

Beauty beat: Linda Wells, the founding editor of Allure was ousted from her position five months ago, but she just landed a new gig at Hearst. She has been hired to produce an annual 12- to 16-page beauty report for the September subscriber copies of Elle, Harper’s Bazaar, Marie Claire and Town & Country. via WWD. 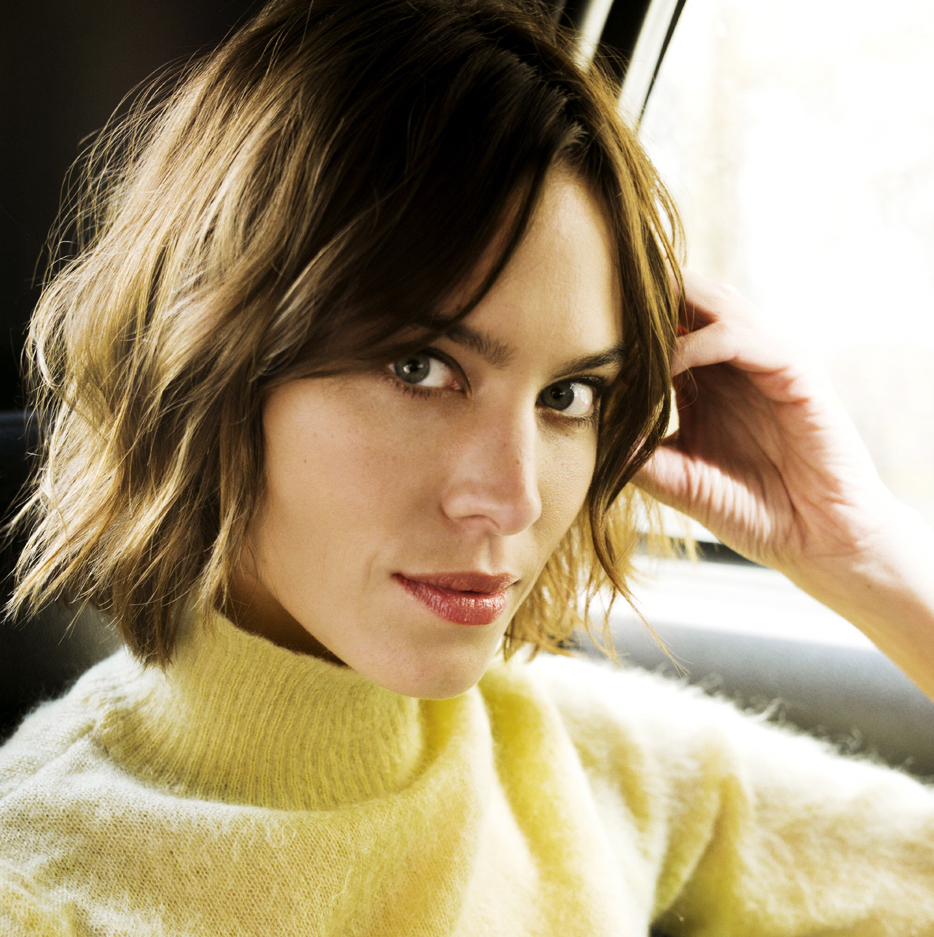