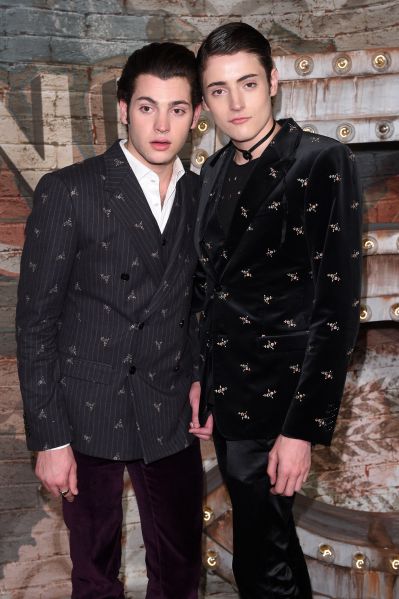 Like mother like son? Just two months after model/ actress Stephanie Seymour’s DUI arrest in Greenwich, Conn., her son, also a model, was arrested trying to board a Jet Blue flight at JFK while “extremely intoxicated,” the New York Daily News reported.

Spawn of billionaire art collector—and Donald Trump pal—Peter Brant and Ms. Seymour, the 22-year-old was heading to West Palm Beach, Fla., according to the News.

And despite his refined features and impeccable dress, Mr. Brant Jr. apparently managed to hospitalize a cop. The officer was taken to an unnamed hospital for a sprained arm. Mr. Brant Jr. is expected to be arraigned on assault charges.

An attorney who has previously represented the high-flying family, the subject of this entirely fictional blog that this reporter enjoys, told the News that the incident was just the result of “spring break.”

“I think it’s fair to say that this incident is something one would expect when spring break hijinks collide with the heightened security in the wake of the Brussels tragedy,” lawyer Phillip Russell reportedly said.

According to an Interview magazine spread a few years back, baby Brant attends Bard College in the Hudson Valley. He must’ve needed a break from all the forward-thinking inclusion. Perhaps he sought a less “safe space.”

Mr. Brant Sr., a publishing magnate, who also happens to own Interview, sold many art-related titles earlier this year, including the hallowed Art in America, to an outfit traded on the Warsaw Stock Exchange. 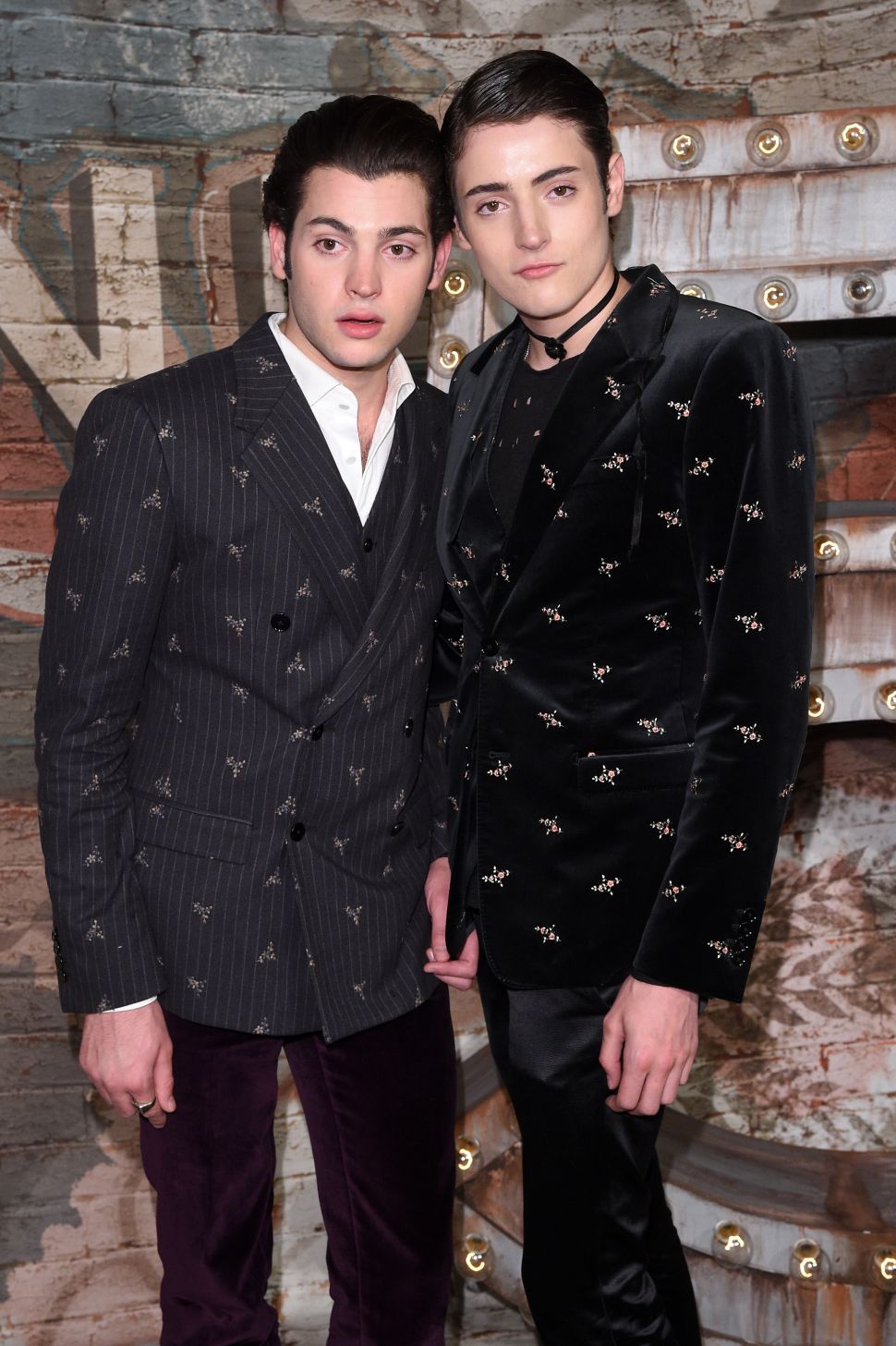