According to sources “familiar with the matter,” elite European art dealer Yves Bouvier is now being investigated by U.S. authorities over his dealings with Russian billionaire Dmitry Rybolovlev, who is claiming that Mr. Bouvier marked up nearly 40 priceless works of art, including an extremely rare and recently discovered Leonardo Da Vinci painting.

Feds are supposedly focusing on a series of high-priced dealings, one of which was a sale orchestrated by Mr. Bouvier from the collection of New York hedge fund giant Stephen Cohen. That artwork, a Modigliani titled Reclining Nude With Blue Cushion, was allegedly sold for $93.5 million but bought for $118 million—a $24.5 million discrepancy. The supposed markup was discovered while Mr. Rybolovlev was having lunch with Mr. Cohen in St. Barts, according to Bloomberg News.

Mr. Bouvier, who has stepped down from his high-profile position as head of the tax-friendly art warehouse Le Freeport in Luxembourg, has been fighting Mr. Rybolovlev in the Monaco courts since his arrest in March of 2015 on fraud charges.

It was Mr. Bouvier’s sale of a Picasso, which made news when it was discovered to be a stolen artwork owned by the artist’s step-daughter, that led French authorities to investigate the Swiss businessman. Now it seems his troubles are mounting, with the U.S. joining the fray.

Other marked up works in question include a Rothko, a Klimt and 16th century painting known as the Salvator Mundi, painted by none other than Leonardo da Vinci. The priceless Renaissance artwork was officially discovered in 2012 and subsequently sold to Mr. Rybolovlev in 2013.

“We have not been contacted by the U.S. authorities and are unaware of whether—or how—any such inquiry has been initiated,” Daniel Levy, an attorney for Mr. Bouvier at McKool Smith in New York, told Bloomberg News.

If the allegations are proven, Mr. Bouvier could now be looking at charges of fraud on two continents. 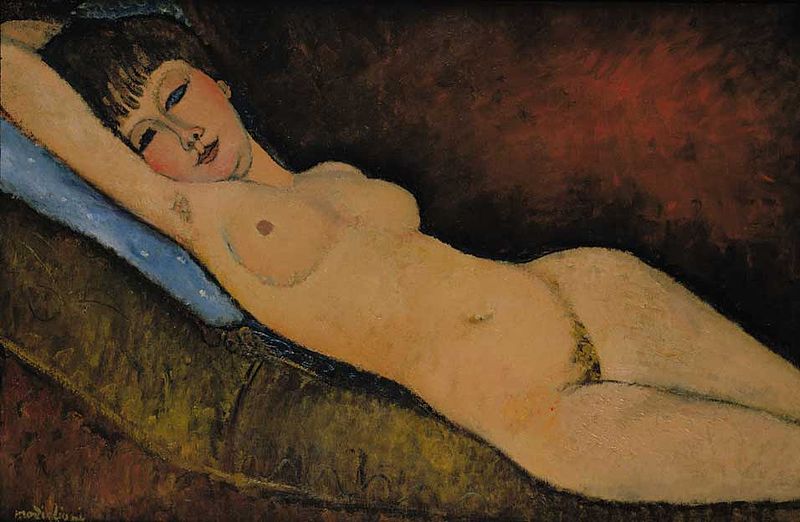