Free dispensers of feminine hygiene products are coming to 25 public schools in parts of Queens and the Bronx, as part of a pilot program announced today by Council Member Julissa Ferreras-Copeland and the City Department of Education. The initiative aims to make pads and tampons more accessible for female students in low-income communities by placing dispensers directly in women’s restrooms.

Councilwoman Ferreras-Copeland, who represents the 21st district in Queens and launched the first such dispenser at the High School for Arts & Business in her district last September, first saw the need for the greater accessibility for these products as the director of a beacon program in Corona.

“I would see how many girls would skip their classes because they didn’t have pads and didn’t want to ask for one,” she explained. “I realized we were ignoring a major part of a woman’s life.”

The initiative—the first of its kind in the U.S.—will apply to school districts 9 in the Bronx and 24 in Queens, and include both high schools and middle schools. According to the Department of Education, the installation of the dispensers and initial supplies will cost about $160,000, and the Councilwoman’s office says the products will be available to 11,600 girls in these school districts.

Ms. Ferreras-Copeland sees the new program as helping to establish equal footing for female students in these communities, who often come from families where affording pads or tampons can be a challenge. She says the program will prevent these students from losing classroom time because they need to take trips to the nurse’s office or go home early after staining a pair of pants.

Leila Jackson, a sophomore at Newtown High School in Queens, says she’s looking forward to the arrival of the dispensers. She described the discomfort of having to go as far as four floors away from her class to ask for products at the nurse’s office and “have everyone know”. Because of this, Ms. Jackson said, she and other students she knows have missed school in the past due to their periods.

“We felt anxious about it, because we were missing class, but we felt so embarrassed and so uncomfortable going, that we just didn’t,” she told the Observer.

“We know as educators that now we are equal and we can make [female students] equally competitive,” she said.

Advocacy for increasing the accessibility of feminine hygiene products has been happening alongside the movement against the ‘tampon tax’, or the sales tax several states continue to apply to pads and tampons, despite an exemption for medical necessities. A class-action lawsuit against the tax was filed in New York two weeks ago, and campaigns have been launched to end a similar tax overseas in the U.K.

Ms. Ferreras-Copeland said these products should never be seen as “luxury items”, and hopes the program will also work to end the shame and stigma surrounding periods.

“Providing feminine hygiene products in girls’ bathrooms for free is also about giving girls the right message about their bodies,” she said. “By giving them full control over their bodies, regardless of their financial circumstances, where they don’t have to ask a superior or anyone for help to take care of themselves.” 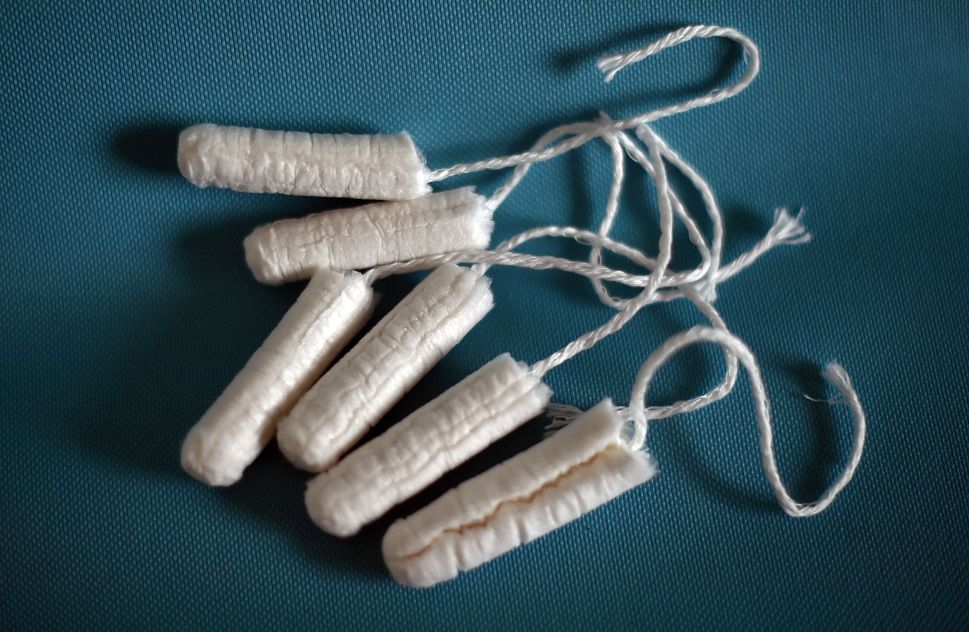