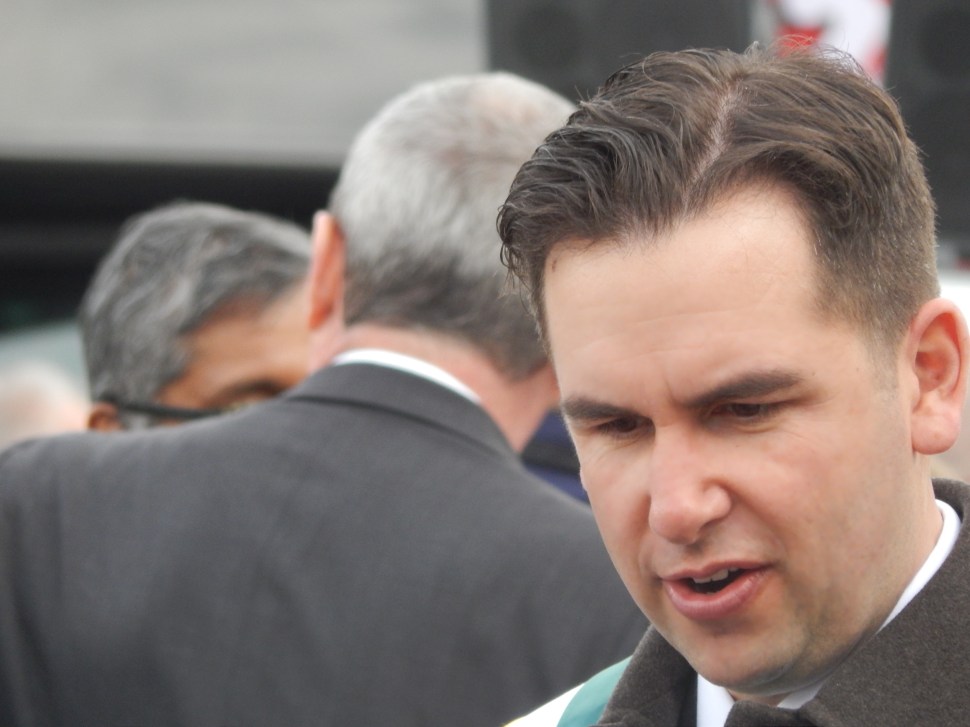 Jersey City Mayor Steven Fulop shot back at Gov. Chris Christie this evening in a statement following the governor’s press conference and repeated accusations that Fulop, acting in the role of a politically ambitious boss, has Speaker Vincent Prieto (D-32) on a short leash.

“Clearly the Governor is not subscribing to the politics of maturity with the name calling and accusations,” Fulop said. “I’m not going to engage in a tit for tat name calling dialogue with the Governor as that doesn’t serve anyone. There is zero substance to his accusations and this amounts to nothing more than a temper tantrum. If the Governor wants to stop North Jersey gaming as a result of this tantrum as he is threatening, that is his choice and not a problem at all.

“Jersey City will be just fine with or without a casino,” the mayor added. 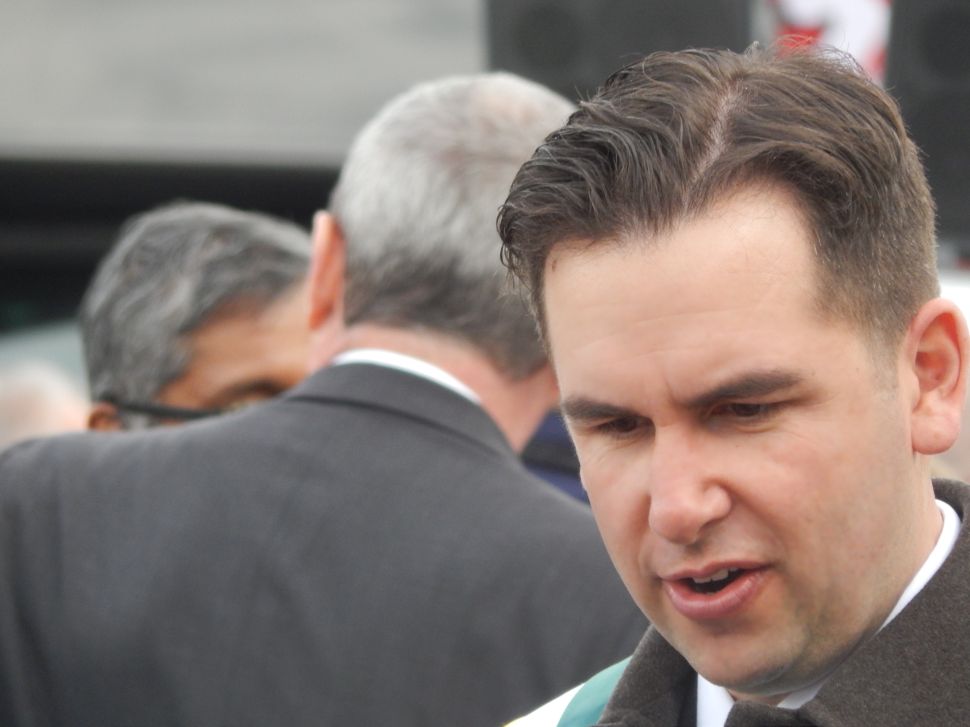