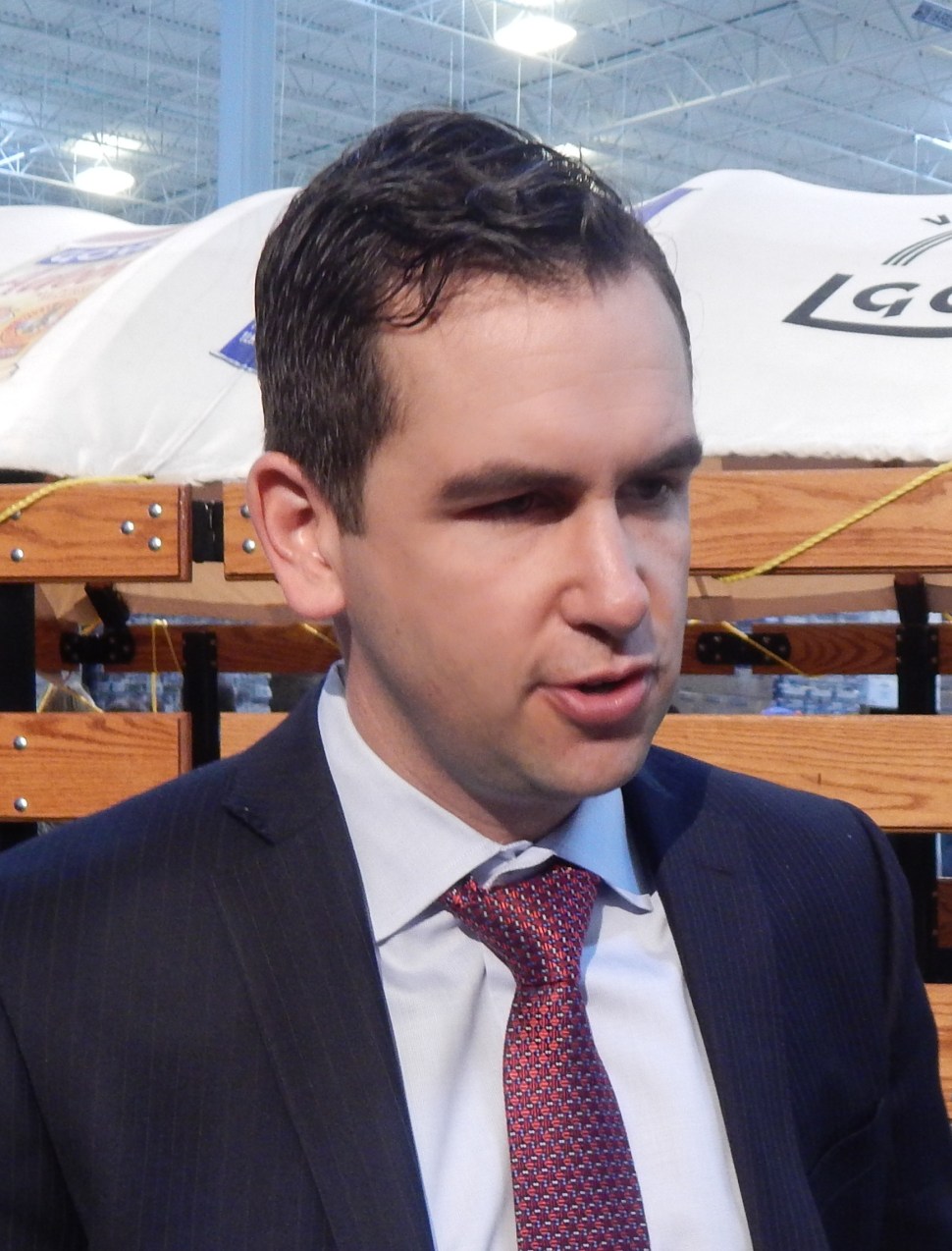 “The Governor is mistaken here and maybe if he was in New Jersey more he wouldn’t be so confused,” Fulop said in a statement. “Contrary to his accusations I have nothing to do with his partnership with Senator Sweeney or with the Speaker’s response with regards to Atlantic City. I think his comments today are more of an attempt to distract the public from failures.”

The clash between the two men occurs as Fulop appears to be gearing up for a run to succeed Christie in the 2017 Democratic Primary for governor. 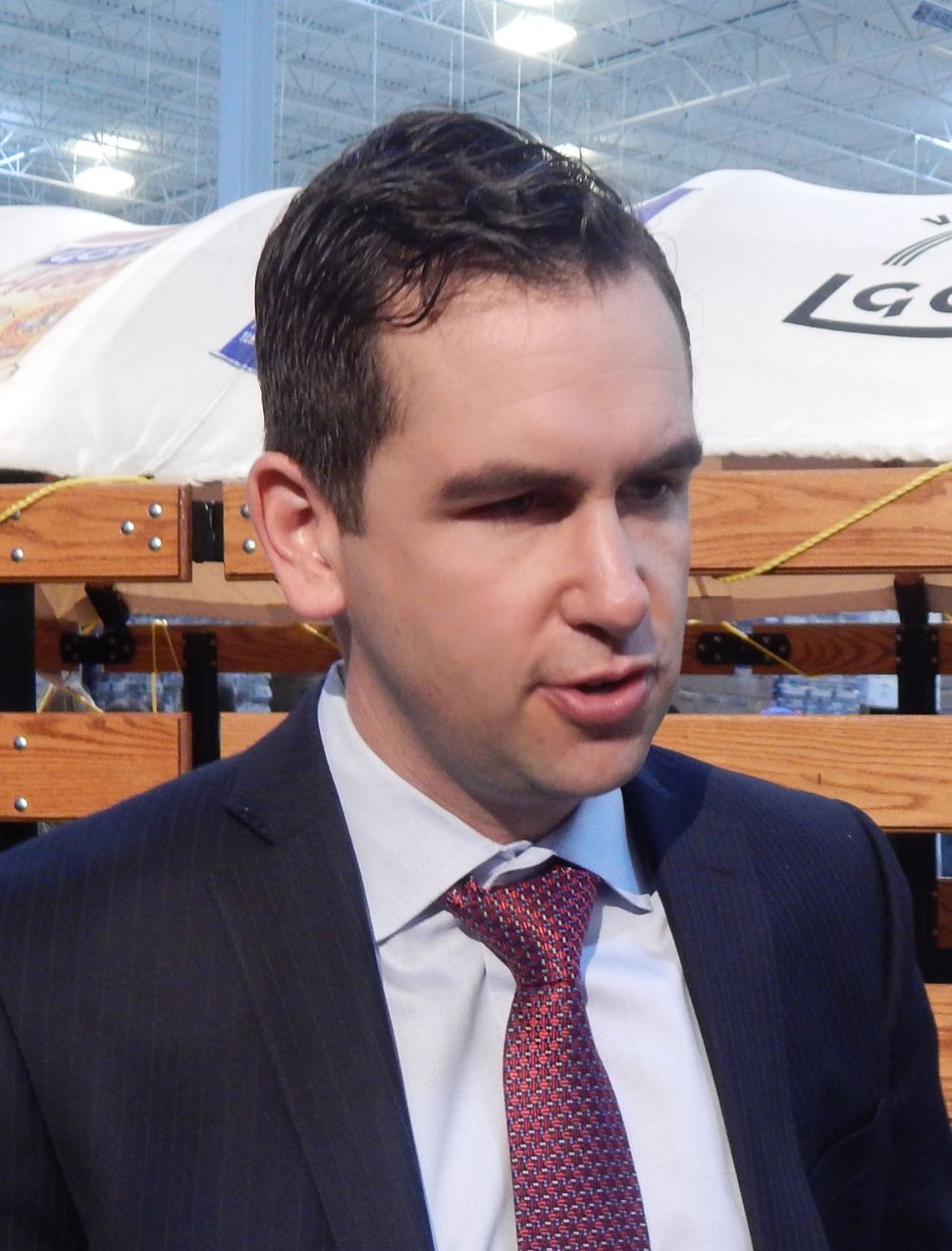