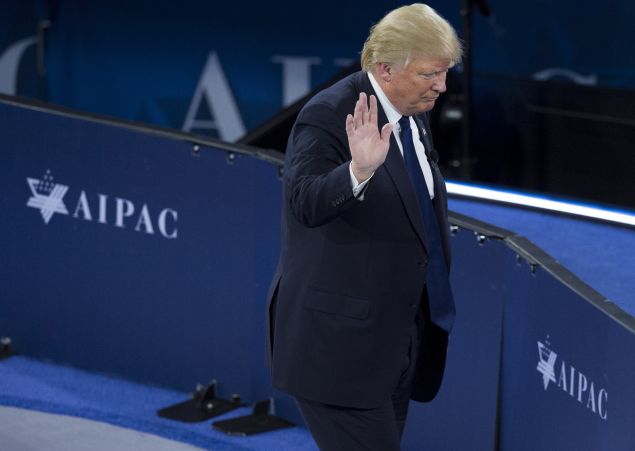 The Republican National Convention will almost certainly be a spectacle of political plotting, scheming, carnage, protest, revolt and underhanded dealmaking that may or may not end up with Donald Trump winning the GOP nomination for president.

The rules for granting credentials for delegates, the rules for counting votes—even the technical rules for one candidate or another achieving a majority—are all established at the beginning of the convention and not one minute sooner.

As you read these words there are two convention-related events now in progress.

The first, obviously, is the contest for delegates in primaries and caucuses. While future state-by-state battles cannot be accurately predicted in this very unpredictable election year, the most likely outcome is that Mr. Trump will arrive at the convention either with a slight majority of delegates in his pocket or 100 to 200 delegates short of a majority.

The second convention-related event now in progress is the attempt by Republican establishment leaders, sometimes in cahoots with conservatives who support Ted Cruz, to rig the rules or fix the game to prevent Mr. Trump from winning the nomination.

To understand the game-fixing or rule-rigging play keep your eye on the battle unfolding in Louisiana, which will momentarily begin in other states that have already voted in primaries and caucuses.

It is now impossible to predict any outcome except that the convention will be one of the greatest shows on earth—a wild west festival of mayhem and protest.

Under the headline of stealing votes, Mr. Trump won a majority of votes during the Louisiana primary, defeating Mr. Cruz by more than 10,000 votes. Yet, because of the magic of insider manipulations, Mr. Cruz may end up with more delegates than Mr. Trump. Equally important, the Louisiana convention delegates that will be named to the key convention committees that will set the rules of the procedures are being handed to (or stolen for) Mr. Cruz!

An outraged Mr. Trump is already threatening a lawsuit, which may come to pass and which he would probably win if courts are willing to litigate about intra-party convention rules. On this Mr. Trump has a point. Obviously the candidate who won the primary should win the most delegates, and equally obviously the candidate who won the primary should have his delegates sit on the key committees that will decide the rules of the convention in relative proportion to his percentage of winning the primary.

The establishment always has the advantage in these maneuvers with long experience at the game and fleets of lawyers and operatives to implement the fixes on the ground. And Mr. Cruz is particularly adept at this kind of maneuvering.

Because the major media is far more interested in reporting on sensationalist matters such as the strange and unfortunate “war of the wives” that has recently engulfed the campaign, the media will be very lazy and uninterested in digging into the game-fixing maneuvers, which involve arcane technical twists that are less sexy than charges of adultery.

Mr. Trump, on the other hand, has the power of the bully pulpit (pun intended) to raise public hell to generate media coverage and mobilize his supporters to use the game-fixing plays to help him compete in future primaries. He also has the power of the potential lawsuit to generate even more publicity and seek judicial intervention against particularly egregious insider maneuvers.

The battle is even more confused by the battle of insults against the wives. By all accounts both Mrs. Trump and Mrs. Cruz are wonderful women. Both deserve better than this campaign has given them with insulting attacks that bring discredit on the entire Republican Party in the eyes of most voters.

The final point of confusion in the unfolding chaos is that while the GOP establishment detests Mr. Trump, it detests Mr. Cruz almost as much but lacks any compelling and viable candidate of its own. The secret wish of establishment Republicans is that former governor and GOP nominee Mitt Romney or House Speaker Paul Ryan could step in as a compromise white knight nominee. But the establishment waited too long to make its move and it is impossible to imagine either Mr. Trump or Mr. Cruz ever agreeing to this, which makes a convention majority impossible for the white knight scenario.

It is very possible that the convention degenerates into the ultimate reality television show, with ballot after ballot failing to choose a nominee and supporters of Messrs. Trump and Cruz demonstrating in the street surrounding the convention hall while establishment insiders plot their schemes in arena backrooms or hotel rooms.

I have long believed that the ultimate outcome would most likely be a unity between two major candidates, and once wrote in the Observer that the most likely combination would be a deal between Mr. Trump and Cruz. With the personal attacks between them reaching radioactive levels it is now virtually impossible to imagine them joining on a presidential ticket.

The truth is that it is now impossible to predict any outcome except that the convention will probably be one of the greatest shows on earth—a wild west festival of mayhem and protest.

For those who want to know what is happening it is worth investing the time to watch the backroom game-fixing in Louisiana and other states, as well as the results of ongoing primaries and caucuses. 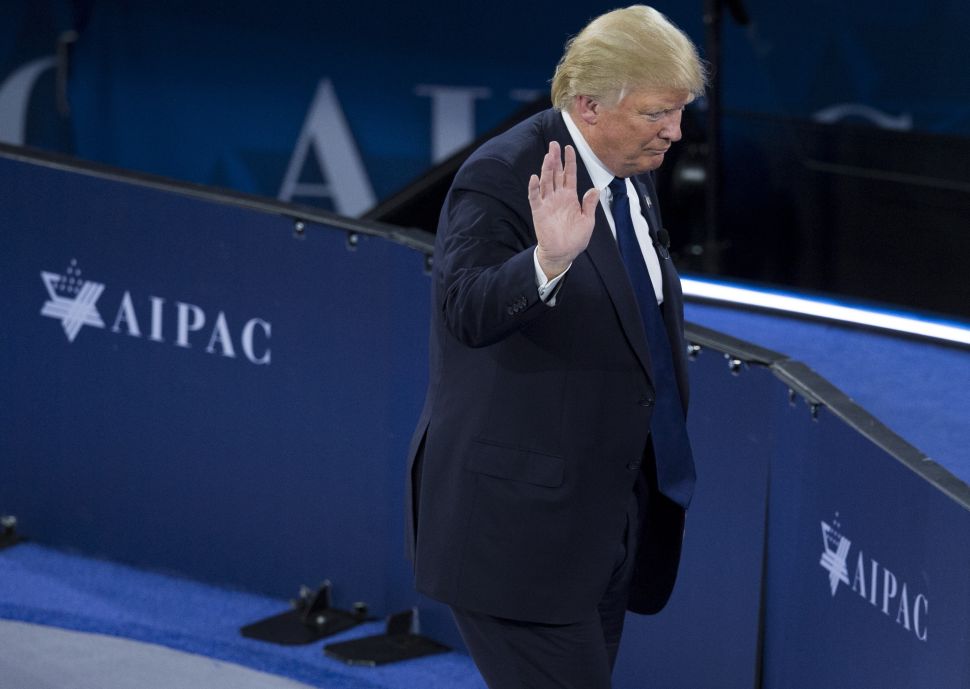