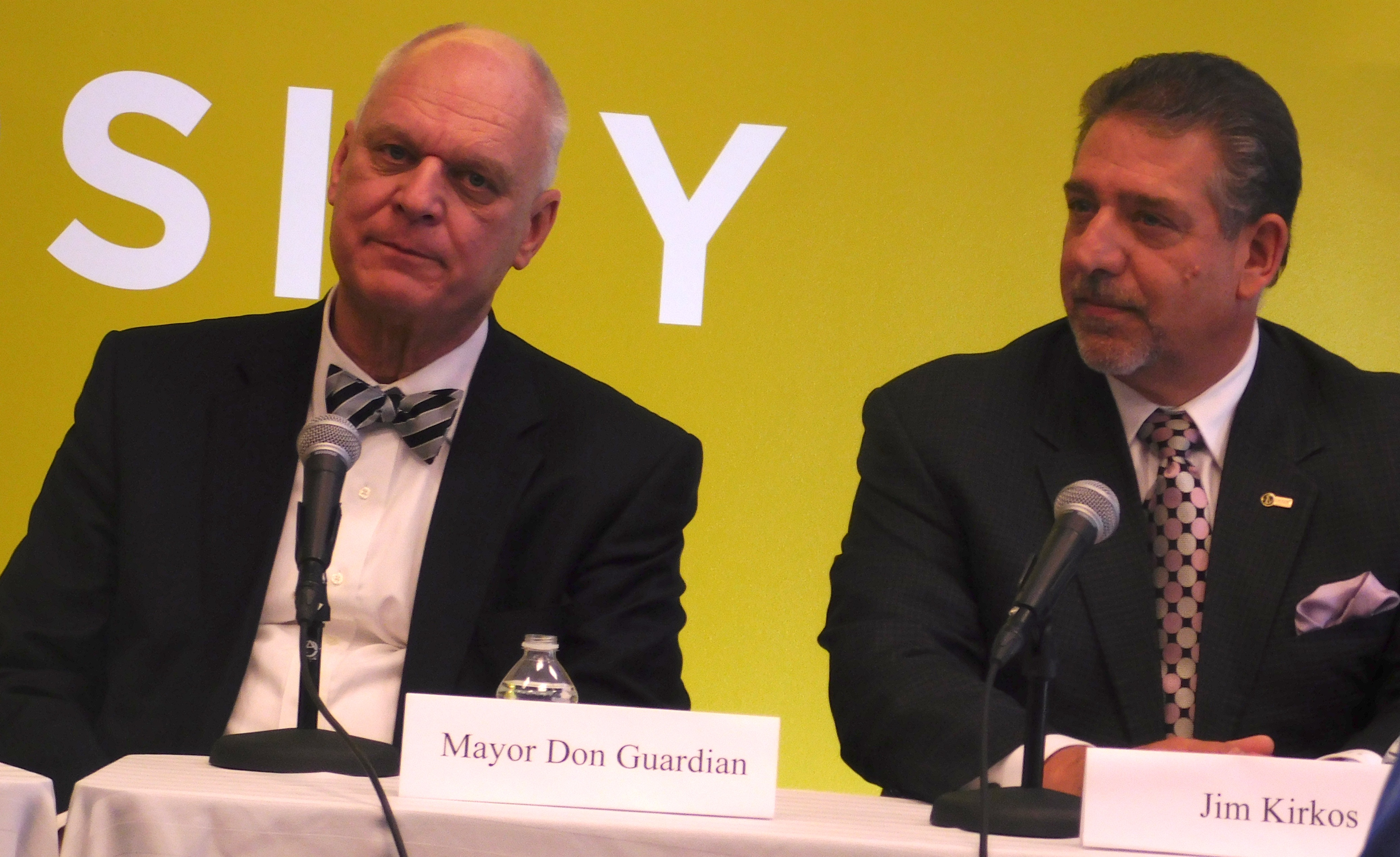 Guardian and Kirkos were on a panel about casino expansion.

JERSEY CITY – During a panel discussion on casino expansion into North Jersey, Atlantic City Mayor Don Guardian issued a warning to those who want to expand casinos into the northern part of the state: be ready.

“Casinos are a sin industry,” Guardian said. “If you don’t think prostitution and other crimes come with the 25 million people who come to casinos, you are very foolish.”

“I don’t see any money in transportation to fix those problems,” Guardian said, referencing the almost-depleted Transportation Trust Fund.

According to Kirkos, while high traffic areas including portions of Route 3 do need to be addressed, the possibility of adding a casino to the Meadowlands and making it a diversified destination would be extremely beneficial to both Atlantic City and the Meadowlands. Kirkos said that the revenue an investment in both regions could generate would be a huge economic boost to both areas. He also said that because casinos and the mall currently being built next to MetLife Stadium are not going to used primarily during peak traffic hours, congestion should not be a major issue.

“New Jersey has got to decide if we want to reinvent Atlantic City and help the Meadowlands be all they can be,” Kirkos said. “Two great destinations in New Jersey is great for New Jersey.”

According to Kirkos, because of the sports complex and the investment in the American Dream project, the Meadowlands is poised to draw dollars from throughout the region. As the legislation is proposed, if voters approve casino expansion on the ballot in November, some of the tax revenue from northern casinos would be redirected to Atlantic City to help the city diversify their industry away from the current gaming-only structure.

While Guardian agrees that diversifying Atlantic City is the future, he still believes that opening up the casino market now will be crippling to the city.

President and CEO of Resorts Hotel and Casino Mark Giannantonio agreed that such expansion would be crippling.

“Atlantic City will just not be able to exist with gaming that is expanded,” Giannantonio said. “The solution is not to expand gaming in North Jersey. We have looked at this, we have studied this. What we need is the legislative bills, the PILOT bill.” 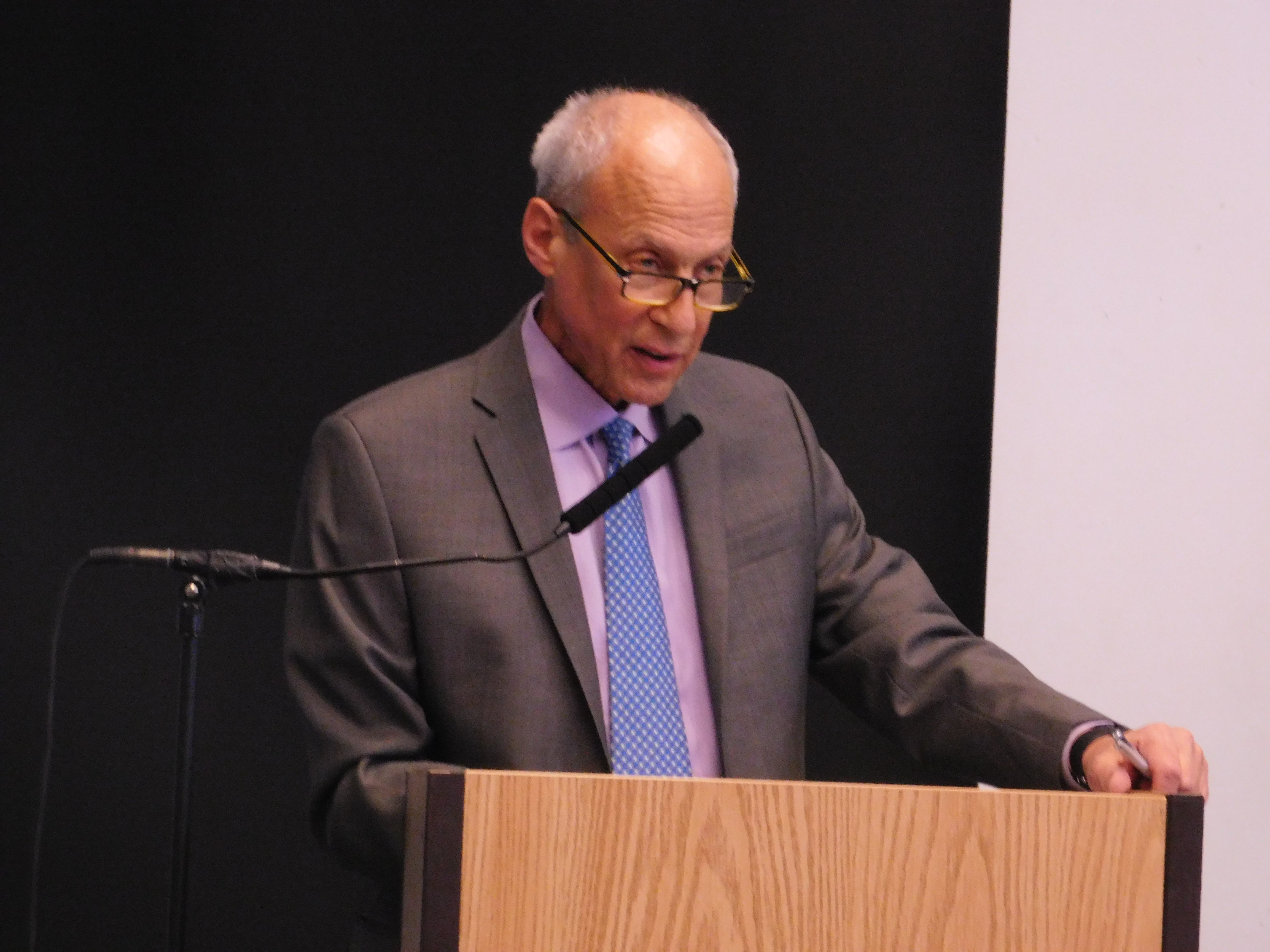 According to moderator NJTV’s Michael Aron, the six panelists expressed “starkly different” views on how to move forward with Atlantic City.

Betty Lewis, President of the Atlantic City Chapter of the NAACP was one of those strongly opposed to the expansion. Lewis blamed New Jersey Governor Chris Christie for his support of the now-bankrupt Revel Casino, an over $2 billion investment that quickly bankrupt.

“When they say that they are going to expand in North Jersey and send money into Atlantic City, I don’t trust our legislators,” Lewis said. “When we voted for casino gambling they said that we would not be paying taxes. We cannot depend on the word of out legislators. It is disingenuous.”

The question of whether or not to amend the New Jersey constitution to allow casino gaming to exist outside of Atlantic City will be on the ballot this November. As of now, two casinos are proposed likely in Jersey City and the Meadowlands. In addition to revenue that would go to Atlantic City, it is also proposed that some would be given to help the horse racing industry and some would be allocated to help seniors and the disabled population. 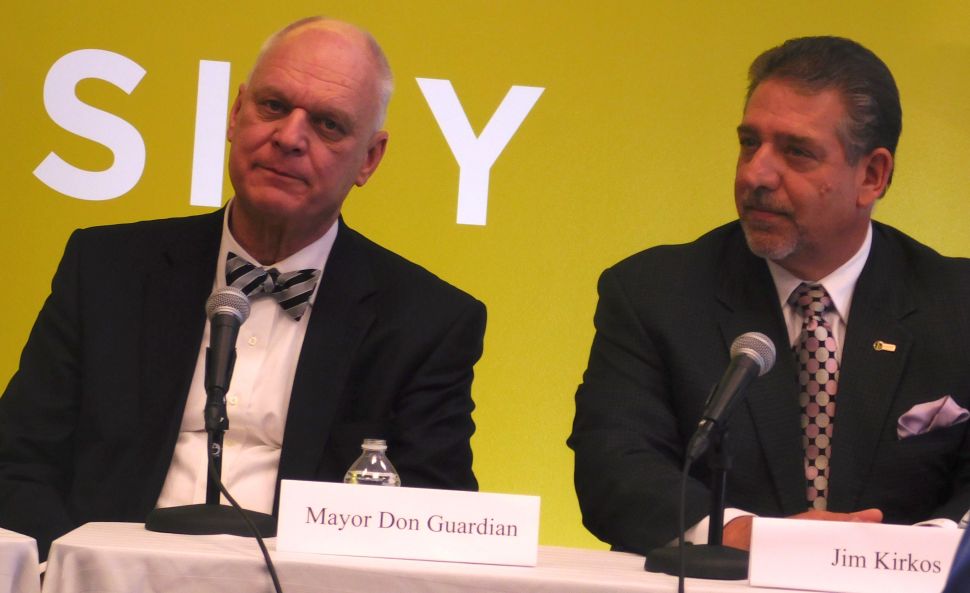