Two days after hinting at going out of state again to campaign for Republican presidential candidate Donald Trump, Gov. Chris Christie appears to be poised for another Monday of Trump campaign duties outside the Garden State as key primaries loom on Tuesday in Ohio and Florida.

A Sunday evening email from the governor’s office does not show a Monday schedule for Christie and directs inquiries in the direction of Trump’s presidential campaign.

“I don’t (have plans) although I may now that this (the NJ Transit contract) is settled. I may try to do something in the next couple of days in the runup to the (primaries on Tuesday). I told them I couldn’t commit to anything because I didn’t know how all this was going to go,’’ Christie said in Newark on Friday. “I can probably talk to them tomorrow.’’

Fledgling Democratic gubernatorial candidate Phil Murphy has repeatedly called on Christie to resign the governorship if he continues to campaign out of state while collecting a paycheck. Five Gannett newspapers and the Star-Ledger have also urged Christie to step down rather than maintaining a surrogate’s schedule for Trump. 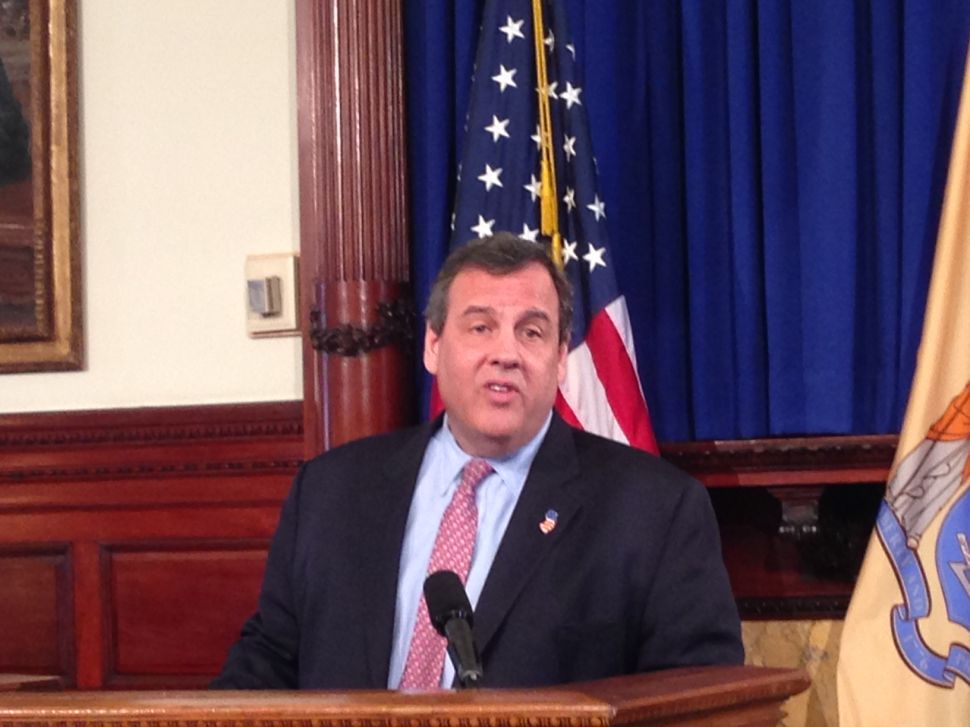