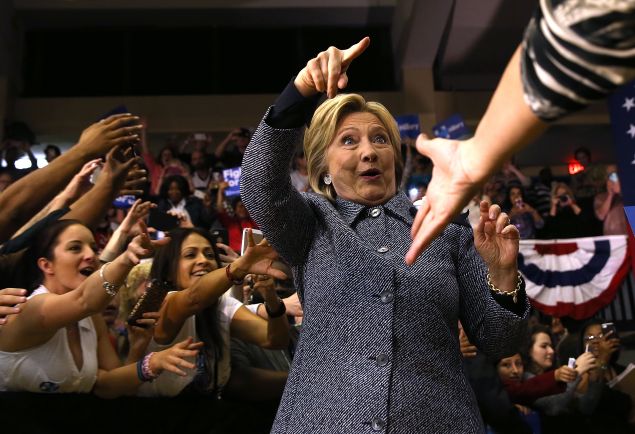 PALM BEACH, Fla.—Hillary Clinton breezed to victory over Bernie Sanders tonight, securing a win in one of the very largest, and arguably most important, states in the Democratic primary.

Ms. Clinton was a heavy favorite in the Sunshine State, leading in polls by an average of nearly 30 points. The Florida Democratic establishment, like states elsewhere, was firmly in Ms. Clinton’s camp.

With its large number of retirees, more moderate bent and diverse electorate, Florida was always a favorable environment for Ms. Clinton. Mr. Sanders, a Vermont senator, did not campaign aggressively here, focusing his efforts on Ohio, Missouri and Illinois, where his populism resonated more. Anticipating victory, Ms. Clinton celebrated in West Palm Beach tonight, a short drive from Mr. Trump’s party at Mar-a-Lago. 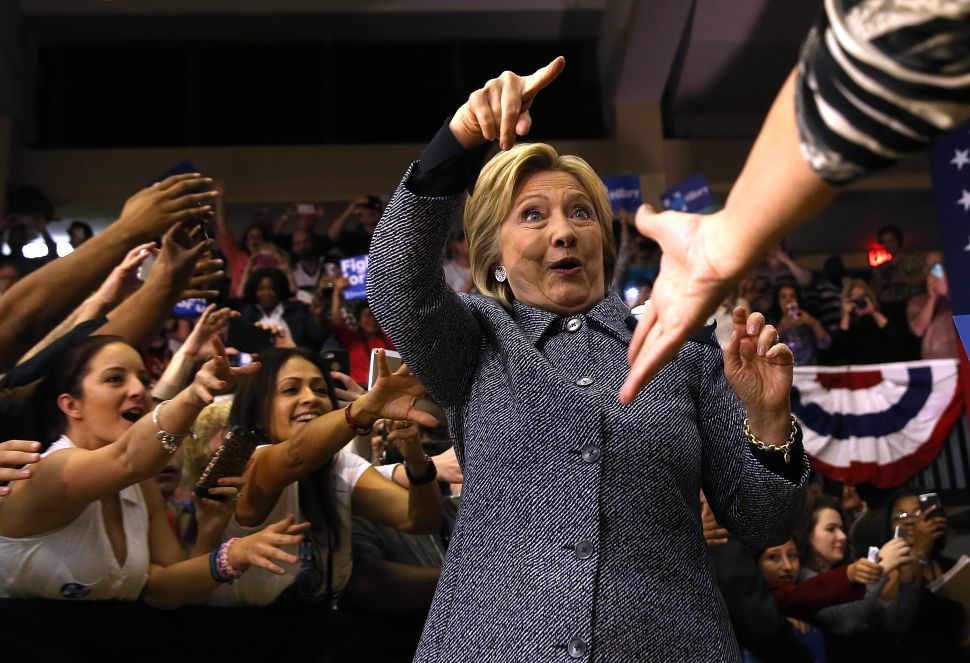