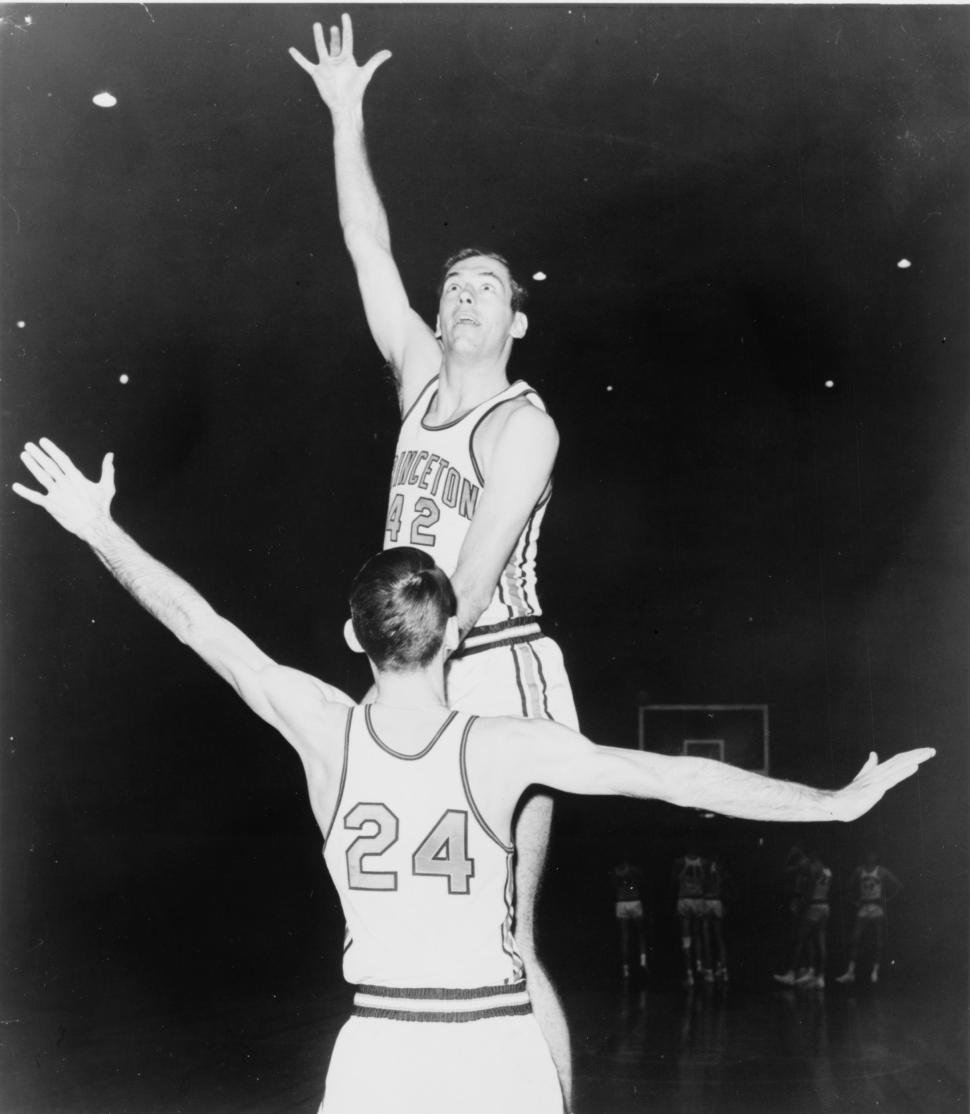 There’s a fascinating story on CNN tonight detailing the back drama in the campaign of Senator Marco Rubio, sparked by a Monmouth Poll today taken by New Jersey’s own Patrick Murray.

There are two camps in the Rubio campaign: those who say he should put his head down and carry on through Florida, and those who argue that a loss in the Sunshine State would be so humiliating to the young senator that he needs to abort now rather than doing serious damage to himself.

What do you think Rubio should do? Vote in this poll below:

Consider the fact that no NJ-based candidate for president of recent vintage has had to make the choice that Rubio now confronts.Gov. Chris Christie chucked a gutter ball in New Hampshire, fizzling months before this year’s June Primary in his home state.

So too was former U.S. Senator Bill Bradley (D-NJ) (pictured, above, playing NBA basketball for the New York Knicks) spared wonderment about what would have happened in his home state had he stayed in the contest. Then Vice President Al Gore put a brutal butt-kicking on Bradley, deposing him from the contest on March 9th, three months before New Jersey’s primary election.

Then there was eccentric publisher Steve Forbes, who competed for the Republican nomination for president in 1996 and 2000.

Forbes hung in there in 1996, long enough to see New Jersey – and performed miserably in the Garden State.

He actually received 6% more votes in the New Mexico GOP Primary held on the same day than he received in his home state. Bob Dole received 82% of the vote in New Jersey, Pat Buchanan received 11%, and Alan Keyes got 7%.

The argument about whether or not he would continue after that was a moot point. Held on June 4th that year, New Jersey and New Mexico represented the end of the primary line.

Forbes resurfaced in 2000, He pulled a respectable 30.51% in Iowa, placing second to eventual nominee George W. Bush, but couldn’t get traction elsewhere and dropped out early. It’s safe to say he didn’t make his decision fearing the impact of New Jersey.

He was done long before the primary creaked into the garbage time territory of “The Garden State” on June 6th. 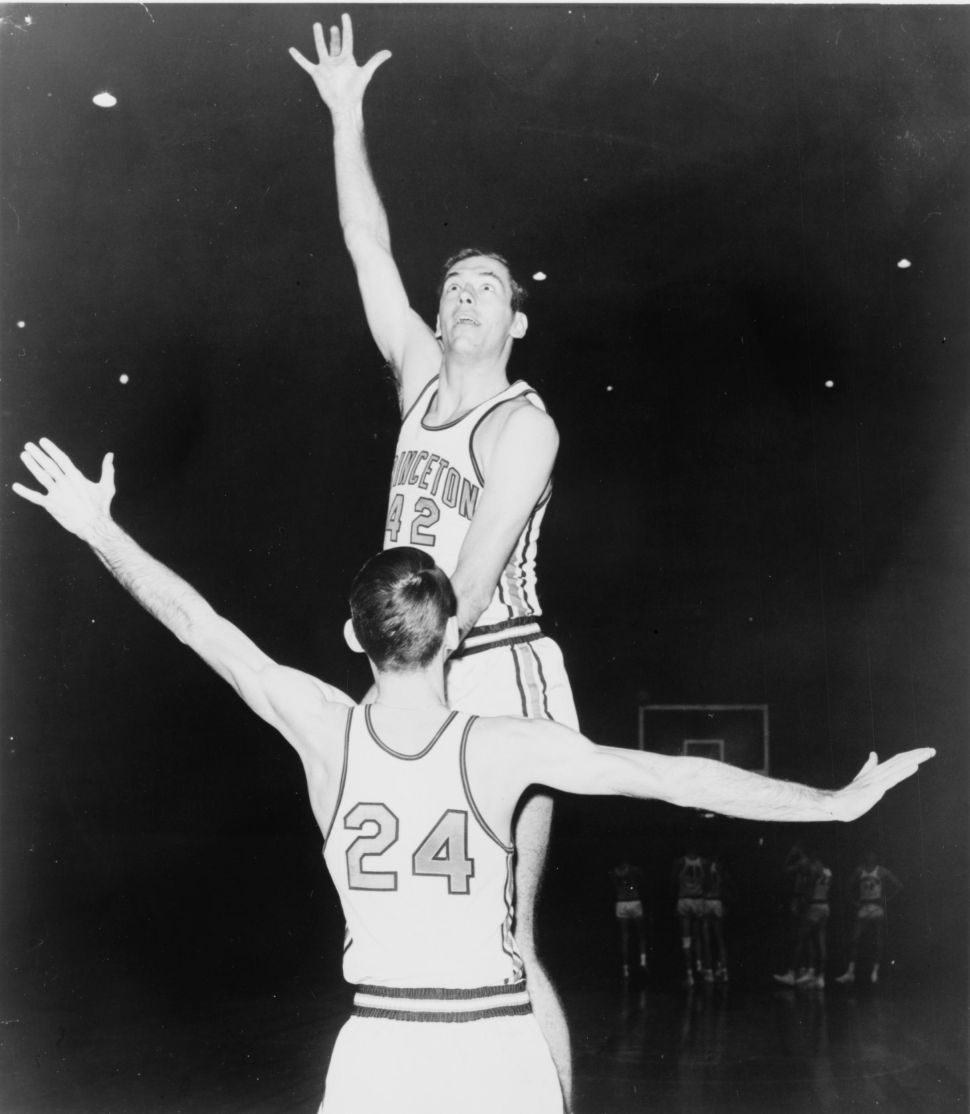