Mayor Bill de Blasio announced today a range of reforms to suppress violence and crime in the city’s troubled homeless shelter system—which include plans to have cops train on-site security staff and place an NYPD unit in charge of drawing up a comprehensive safety plan.

The proposals mark the latest development in the ongoing overhaul of the notorious network of temporary housing, an effort Human Resources Administration Commissioner Steven Banks inaugurated upon taking over the Department of Homeless Services from resigning Commissioner Gilbert Taylor. They also follow a bitter volley of accusations and recriminations between the de Blasio administration and Gov. Andrew Cuomo, who has blamed the mushrooming street population on unsafe and unsanitary conditions in the shelters.

“I’ve been clear that we are going to own the challenges of homelessness and be transparent about how serious they are and what we are doing to deal with them,” said Mayor Bill de Blasio. “We have substantially increased security, and we are bringing in the NYPD to ensure it is managed effectively.”

The new program also calls for mandating most shelters employ either DHS safety personnel or private guards to oversee the facilities. So-called “cluster sites”—effectively apartments where the city pays the rent, which Mr. Banks has vowed to phase out over the next three years—will be exempt from the requirement. The police retraining of security staff will begin immediately, as will the NYPD unit placed in charge of creating new safety protocols.

The plan also calls for the reinstatement of anti-domestic violence programs phased out under former Mayor Michael Bloomberg. The administration noted that intra-family assaults make up 60 to 80 percent of all violent crimes in temporary housing.

The administration will assign domestic violence services to shelters, and will train existing staff to recognize and intervene in abusive situations.

Mr. Banks also announced a plan to standardize how the shelter system groups and logs criminal activity. The commissioner explained that DHS has long asked staff to report “critical incidents” without clearly defining what the term means, leaving it largely up to the discretion of personnel—and resulting in hundreds of violent encounters going unreported.

He said the agency would now lay out new, clearly-delineated categories of “critical incidents,” addressing a spectrum of violence between strangers, couples and families. This will also standardize reporting procedures for staff. 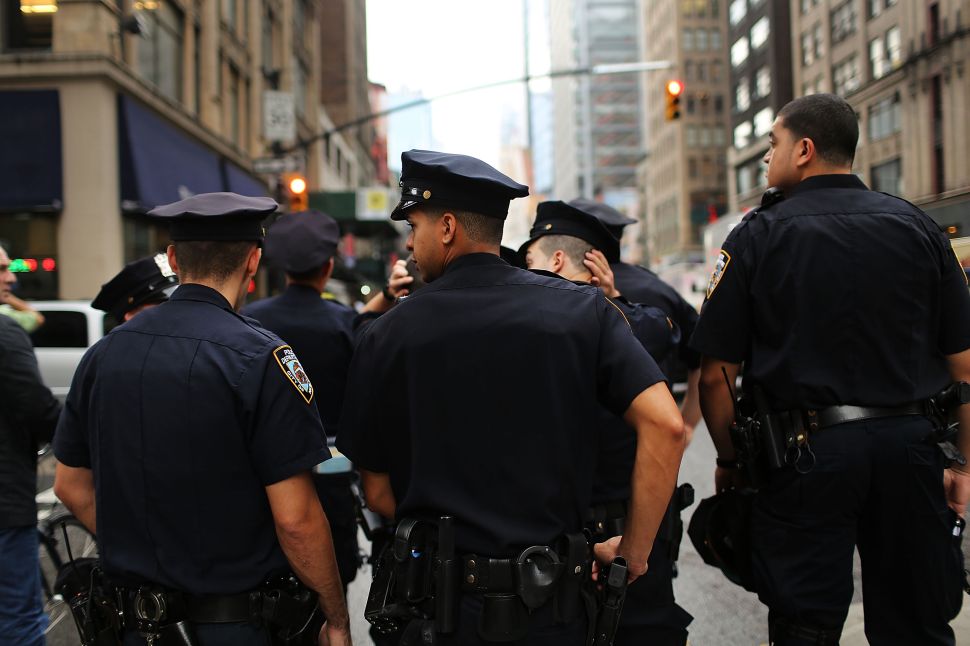