As a WGSN trend forecaster, Sarah Owen curates a too-cool Instagram and spends time at music festivals and fashion weeks to source inspiration. The eagle-eyed Ms. Owen began her career writing for publications including Vogue, Kinfolk, New York Magazine and The New York Times. Now, at WGSN, she writes features about art, culture and retail trends for their website, clients and social media channels. Ms. Owen regularly meets inspirational, cool teens on the road and then brings them into the WGSN offices to find out what’s actually happening in youth culture.

Ms. Owen’s work takes her all over the world to create bespoke city guides for clients and to lead focus groups with trendy teens she meets during her travels. Here, WGSN’s Youth Editor shares her thoughts on Seoul, Snapchat and style.

What was your path to becoming WGSN’s youth editor? I studied fashion and journalism in Australia (my homeland) and moved to New York after I was offered an internship at Vogue which led me to becoming a freelance assistant there. I’ve always been submerged in youth culture and fascinated by movements that were sparked by young, creative minds. When I was younger, I told myself that I wanted a job that was an extension of my personality and I have that at WGSN. I’m constantly scouting the world at large and that isn’t confined to a nine-to-five situation.

What places and festivals are the most inspiring? I just returned from a research trip in Seoul and Lisbon so they’re still lingering in my mind as inspiring destinations. I’m keen to get to Kenya at some stage soon, as well as Morocco. Favorite fashion week…I’m a sucker for the decadence and history that Paris offers but I also appreciate the commerciality at New York Fashion Week.

Are there certain teen shows or celebrities you always keep an eye on and follow on social media? Love them or hate them, the Jenner sisters influence is undeniable and the impact they’re having on teen girls is unprecedented–so I’m following Kendall and Kylie on Instagram and Snapchat for further insight into how their behavior and style translates to Generation Z. On the other hand, two equally important teens albeit in a complete different texture to the Jenners, are Amandla Stenberg and Willow Smith who are both noted for their against-the-grain attitude and sense of activism that they spread across social media. I’m also keeping a close eye on kids like Luka Sabbat and Ian Connor who are proteges of Virgil Abloh, and gaining momentum on Instagram as leaders in the new wave of streetwear.

Which social media platforms do you frequent? I think platforms and their popularity oscillate to be honest. Instagram and Snapchat are ultimately the two key players when it comes to tracking how teens portray and present themselves. Instagram allows them a platform for self-expression, creativity, and discovery while Snapchat is the go to app for complete authenticity and transparency–there’s no hiding, no filters, and no nonsense; Snapchat is the true teen playground.

One fulfilling aspect of my job is tracking and watching the evolution of young consumers over time, but that sounds so dry and void of emotion. I first met Wesley (above) while covering Coachella when she was only 14. She's 18 now and one of the brightest sparks I know. Thanks for stopping by the office and continuing to let me pick your brain all these years #muse 👯

How do you approach teens to work with you, without scaring them off? What’s great is that they’re not so structured or formula, and I think this approach isn’t as intimidating. I’m friends with a lot of the teens on Instagram and Snapchat and we stay engaged and involved through social media, which speaks volume to my authenticity comment above. Some I’ve actually met online and then formed an IRL relationship, and others (like Wesley Goodrich) I met on the ground at fashion week or festivals. I discovered Wesley at Coachella when she was 14 with her squad of cool girlfriends. It started out as an informal chat about where they were from, what they were wearing, etc. and turned into a five year relationship when I met up with her whenever we crossed paths, from inviting her to a WGSN event in LA to her coming into the WGSN offices in New York once she started going to NYU. Watching and observing these types of evolutions help me to forecast more efficiently.

With young celebrities making major news, do you think teens are more influential than ever? Absolutely! Social media has only multiplied the influence and aided in furthering the power and voice of teen celebrities. 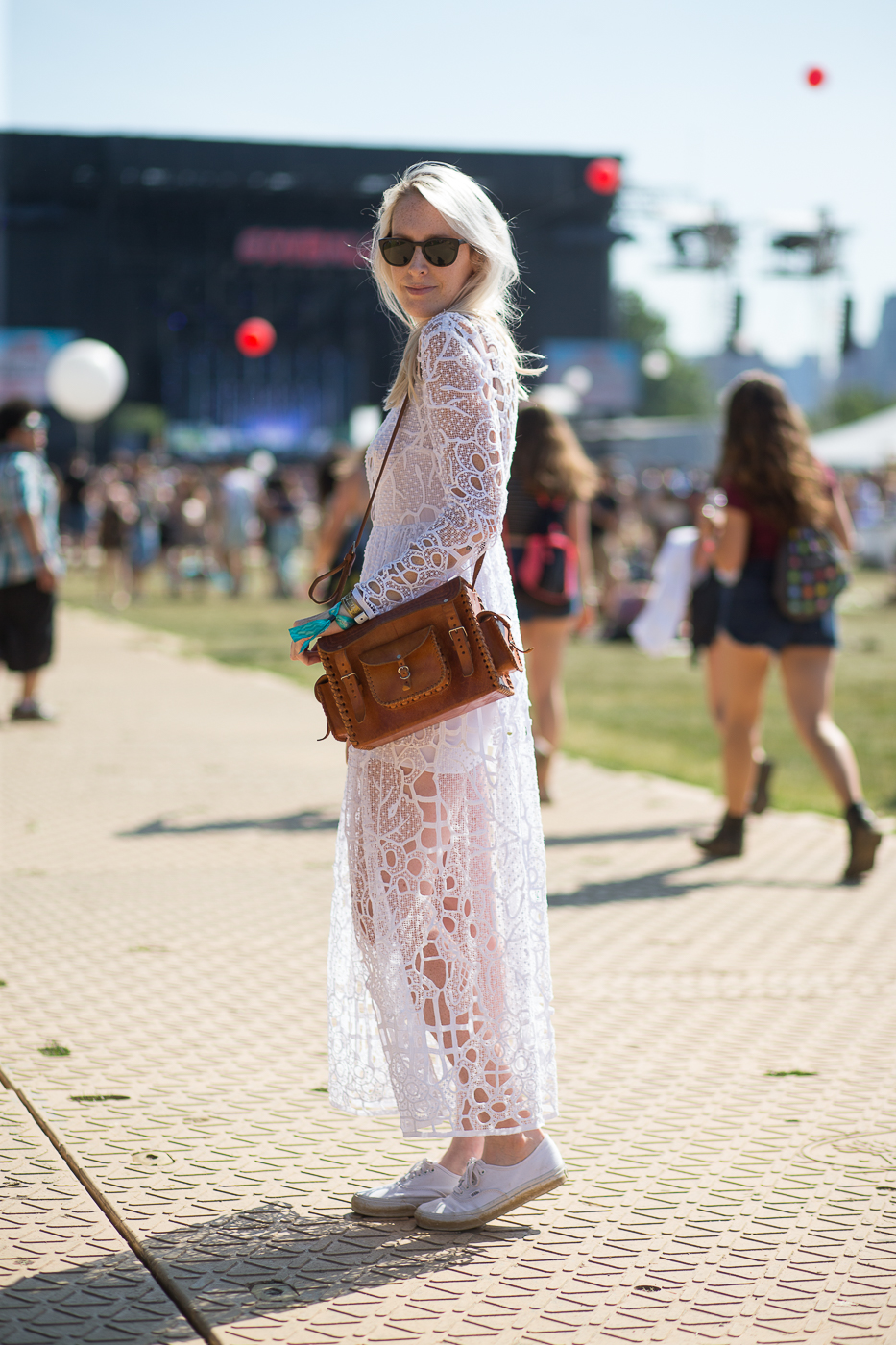