Though it might be painful to admit, most American guys take their style queues from discerning British gentlemen. Take David Beckham for example. His taste on sharp tailored suits and his signature coif have earned him a spot as both a curator for fast fashion retailer H&M, and as the face for British outerwear staple, Belstaff.

Mr. Beckham, along with former One Direction member Zayn Malik, also has a penchant for luxury footwear in the form of Lavati shoes. The price tag remains within the competitive range of $399-525, but the Italian-made sneakers and Chelsea boots are nearly impossible to acquire thanks to each style’s limited run. Up until now, they have only been made available to a select few notable names who dealt directly with Lavati creators Davidson Petit-Frere and Yossi Shetrit, who started the brand in their dorm room at The Fashion Institute of Technology.  The two have selectively gifted their wares to notable folks.

Come March 26th, us common folk will have our chance to feed into the hype. In a page taken from Kanye West, who notoriously releases his coveted Yeezy for Adidas sneakers in waves with little warning, Lavati will be randomly selecting lucky shoppers to be given the chance to purchase their pair of shoes from the shadowy brand.

Zayn for his interview with @zanelowe for @applemusic #beats1 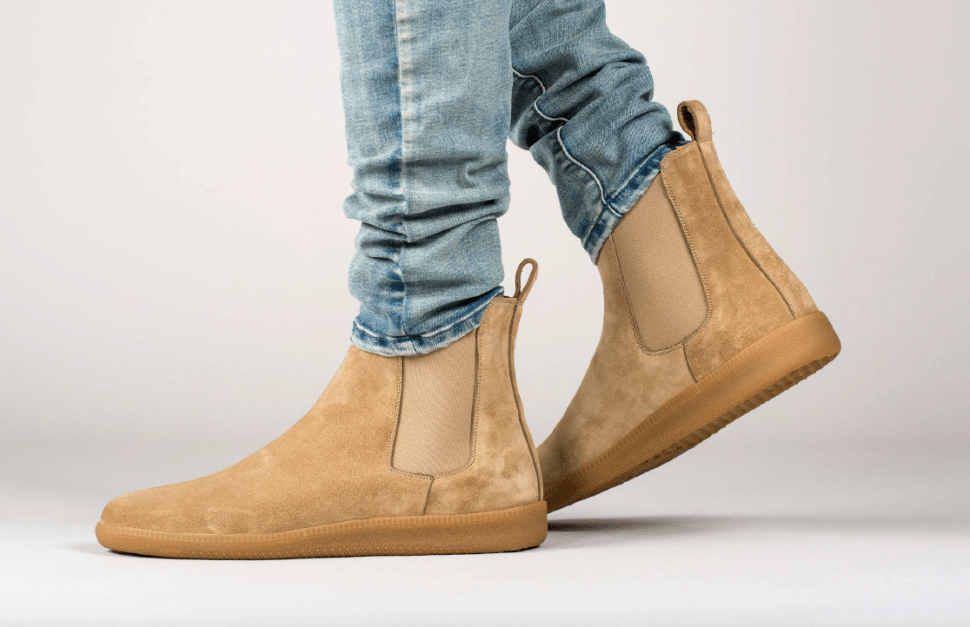