Success is an obsession.

Many people want it more than anything else. And they’ll sacrifice everything to have it — which is often the cost of admission.

But there’s a problem. Sustaining success, and going beyond success is nearly impossible for most people. Hence Greg McKeown, author of Essentialismquestions, “Why don’t successful people and organizations automatically become very successful?”

McKeown’s answer is succinct: Success is a catalyst for failure.

Being invisible is easy. When you make mistakes, you’re the only one who notices. Even being the underdog is easy. If you fail, you’re justified in doing so.

But when the spotlight is on you, everyone is waiting for you to fail. The external pressure often becomes too overpowering, smothering the values and vision it took to become successful in the first place.

Which is why success is often a short-lived experience. People come and go. Very few remain on top for long. For example, only eight NFL teams have won the Super Bowl back-to-back. As 49ers coach, Bill Walsh has said, “The toughest thing I ever had to do was get my team to overcome success disease.”Winning a first Super Bowl, according to Walsh, is enormously easier than winning a second or third.

This is true in all life domains. If you succeed in business, life doesn’t get easier. It gets harder.

Success Is Much Harder To Deal With Than Failure

“Nearly all men can stand adversity, but if you want to test a man’s character, give him power.” — Abraham Lincoln

For most people, privilege is a poison.

Once you succeed, or have certain privileges (e.g., time, money, fame, accolades), one of two things happens:

Your focus shifts from the cause of your success to its effects. Rather than continuing to hone your craft you indulge in the benefits of your prior success, which inevitably damages future performance.

Or, you experience an intensification of internal pressure to keep succeeding. Many people can’t handle this level of pressure and it often ends careers prematurely. Yet, this escalation of internal pressure is what prevents a person from being consumed by external noise (i.e., distraction) that come with success. As Robert Horry, former NBA player has said, “Pressure can burst a pipe, or pressure can make a diamond.”

“Success is something you attract by the person you become.” — Jim Rohn

If “success” is your primary objective, you probably won’t get it. Chasing success is like chasing happiness. You can’t pursue it directly. Both success and happiness ensue from something far more fundamental — who you are.

When you stay consistent and true, you’ll continue to hone your craft, even after you become world-class.

You’ll say “no” to all of the distractions that come your way, no matter how enticing they are.

You won’t let your ego inflate and forget who you really are. You won’t abandon your values and the most important people in your life.

Success is over-rated. It’s the game most people are playing. And it’s generally a losing game.

A bigger and better pursuit — with far less competition — is becoming very successful and sustaining that success.

If you resonated with this article, please sign up for my free newsletter. When you do, you’ll get a free copy of my eBook, Slipstream Time Hacking.

Also, if you’re interested, check out my new book, How to Consciously Design Your Ideal Life.

Thank you for reading! Have a beautiful day. 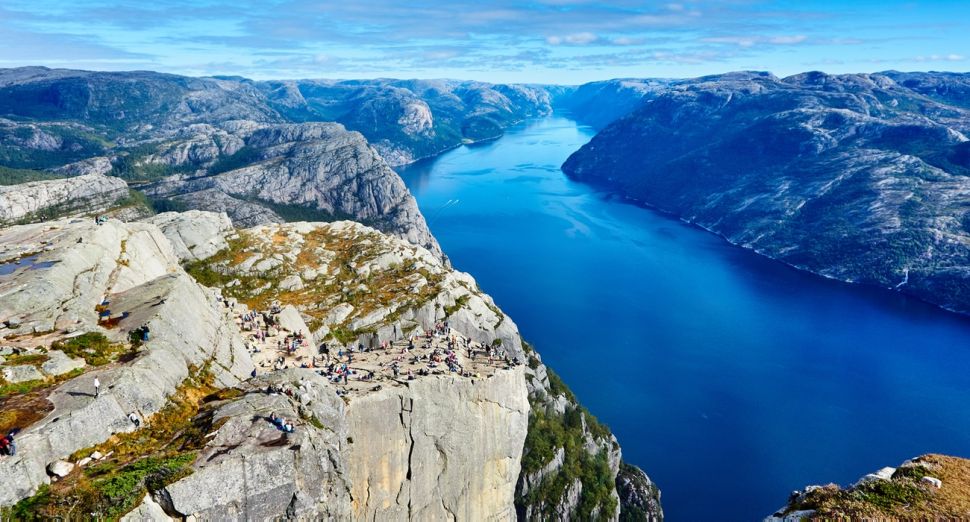