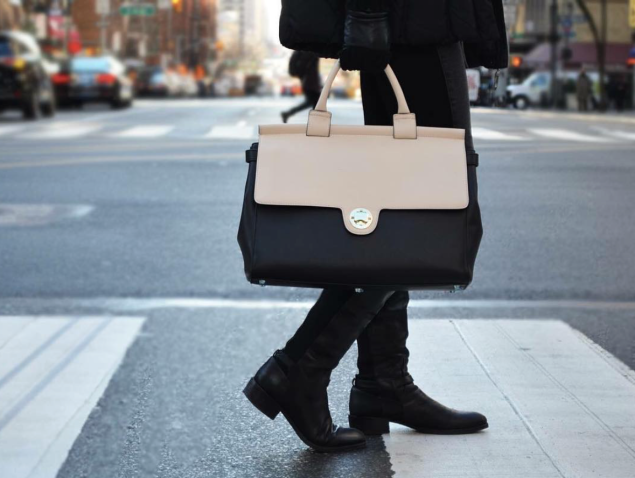 The Jemma bags have pockets for everything and hold both a laptop and a tablet (Photo: Courtesy JEMMA).

While life on Wall Street might be profitable, it doesn’t exactly scream high fashion. Paola Delgado and Joanna Lau both left behind Goldman Sachs for chicer pursuits. Ms. Delgado turned to jewelry design after returning home to her native Peru, while Ms. Lau created a “work bag” and “life bag” when she couldn’t find a purse to fit everything she needed for the day in New York. Both women don’t regret leaving the world of finance, but it did teach them everything they needed to know about running their current start-ups. 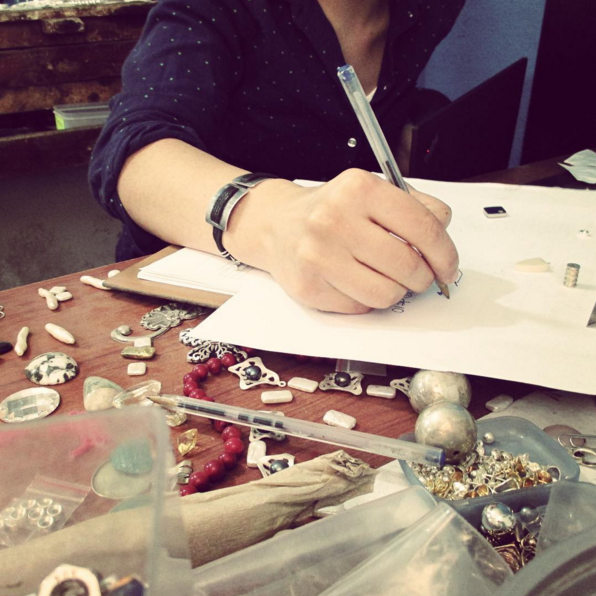 New York-based Paola Delgado began her career as an investment banker on Wall Street before creating her socially conscious line, Mujus. Now, she designs jewelry crafted by artisans in her native Peru. “When you work in finance the stakes are really high,” Ms. Delgado told Observer. “No mistakes are allowed, and you have to put in hours of work to get things right. Starting a new business is similar,​ but the stakes are even higher because they are entirely ​yours.”

Working at Goldman gave Ms. Delgado much-needed experience working with clients and taught her how to manage expectations. She refers to it as “finance boot camp.” After an Eat, Pray, Love journey, she began making jewelry, which led to the creation of Mujus. 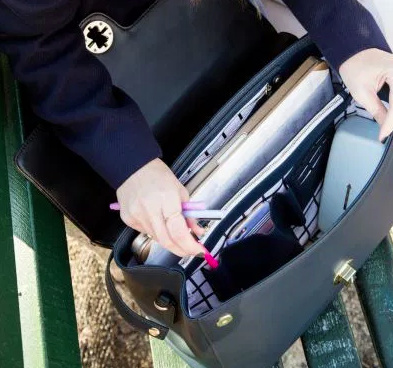 Jemma bags have pockets for everything usually lost in a woman’s purse (Photo: Courtesy JEMMA).

Another Wall Street woman turned designer is Joanna Lau, a 27-year-old who left finance behind to pursue handbags. Ms. Lau left the boys club behind to found Jemma, a handbag line for the working woman. When she couldn’t find a handbag that would fit everything but not look like a bulky briefcase, she decided to design her own. She now sells her handbags direct-to-consumer, and they have room for everything from a laptop to a tablet, with organization pockets for pens and lipsticks.

With a white lining, it’s far easier to find the keys, makeup and gym clothes that somehow seem to disappear in a purse. While they might not be the latest Gucci bag, they’re the ideal purchase for a Type-A woman looking for accessories as organized as she is. 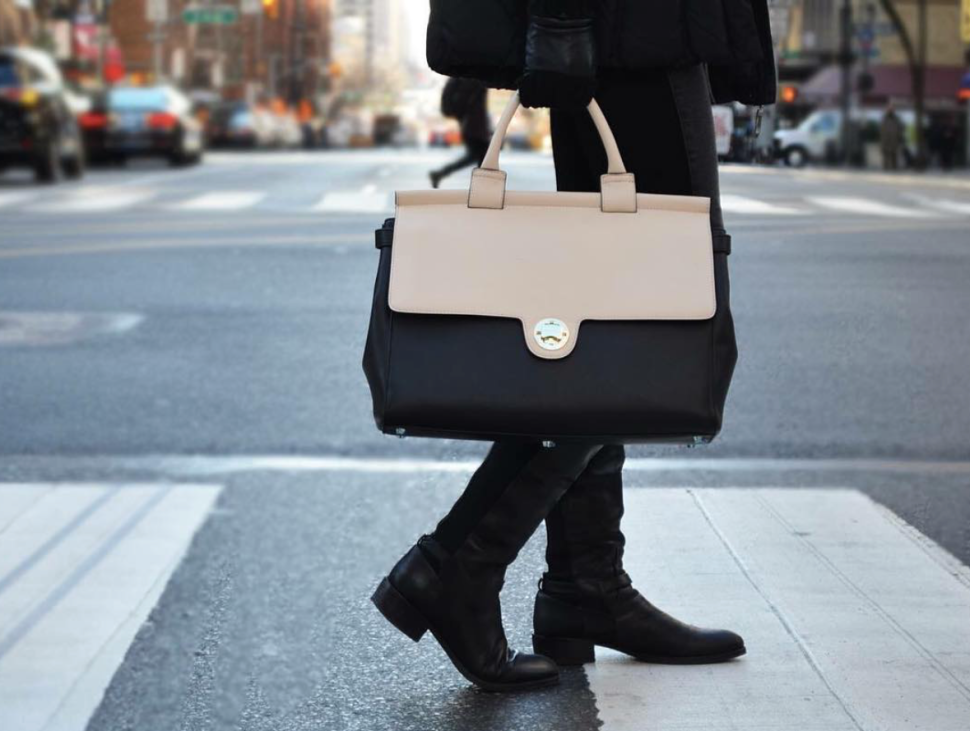