Bill Gaughan, chief of staff to Hudson County Executive Tom DeGise, has announced that he will be retiring effective April 1. Gaughan, 78, has been DeGise’s chief of staff since he entered office in 2002.

“Since I entered public office in 1993, no one has had my back more than Billy Gaughan,” said DeGise of Gaughan. “Bill plans to do many things, perhaps a trip to Ireland; and finally plenty of time for being a granddad.”

The two men—who both hail from the heights section of Jersey City— served on the Jersey City Council from 1993 to 2001. Gaughan continued to serve on the city council until 2013.

Gaughan’s retirement was announced to the Board of Chosen Freeholders during DeGise’s State of The County Address last Thursday.

“This is the right time,” said Gaughan in a statement “It has been an honor to serve Tom and the people of Hudson County. I leave proud of the record of accomplishment we built over the last 13 and half years.”

Gaughan’s current deputy, Craig Guy, will succeed him as Chief of Staff. 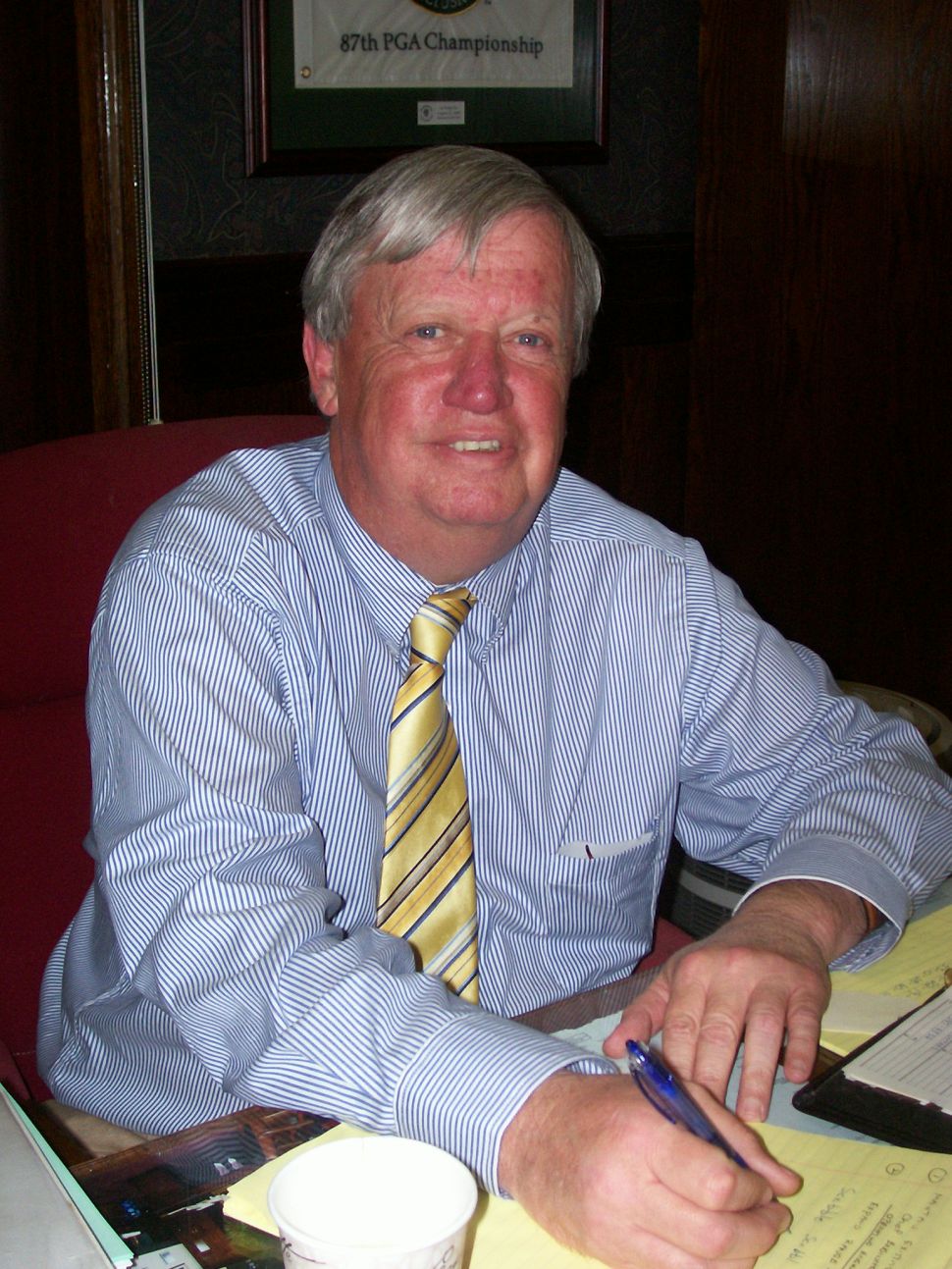